Elder Ronald A. Rasband to speak at Feb. 10 BYU devotional

Elder Ronald A. Rasband of the Presidency of the Seventy of The Church of Jesus Christ of Latter-day Saints will present a campus devotional Tuesday, Feb. 10, at 11:05 a.m. in the Marriott Center at Brigham Young University.

The devotional will be broadcast live on the BYU Broadcasting channels. Visit byub.org/devotionals or speeches.byu.edu for rebroadcast and archive information.

Elder Rasband was serving on the Church’s Member-Missionary Program Advisory Committee and as Young Men president of his ward when he was called as a member of the First Quorum of the Seventy.

He has served as a counselor in the Europe Central Area, president of the Utah Salt Lake City Area, executive director of the Temple Department and Area Supervisor to the North America West and North America Northwest Areas. Elder Rasband also presided over the New York, New York North Mission.

His early career included executive sales positions with ZCMI and Arcata Corporation. He then joined Huntsman Container Company as a sales representative and was appointed president and chief operating officer of Huntsman Chemical Corporation.

He attended the University of Utah and received an honorary doctorate of business and commerce from Utah Valley State College.

Elder Ronald A. Rasband to speak at Feb. 10 BYU devotional 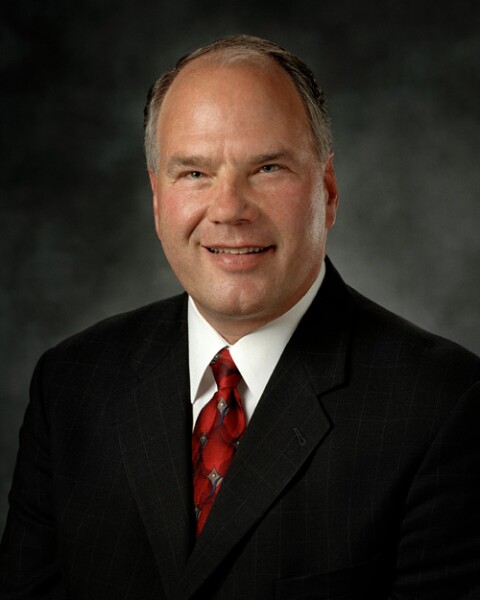 2 of 2
s-rasband.jpg
Intellectual Reserve, Inc.
1 of 2
Download this Gallery By clicking this link you agree to our Terms & Conditions
Related Articles
data-content-type="article"