The 2019 Collegiate Racquetball Championships in Arizona saw lots of Cougar blue on the podium as the BYU men's and women's teams landed seven individual national championships and nine All-American nods.

Overall, the women's team took third placed and the men’s team took second place, ending just a single match away from a team national championship. And to top things off, the United States Olympic Committee named BYU Coach Paul Snyder as the Developmental Coach of the Year for his work with the racquetball team.

"I've spent four years on the team with Coach Snyder and this team is what it is because of him," said men's No. 1 player Michael Goodman. "He pushes us and even does the workouts with us at 6 a.m. in the morning. He isn't just a coach, he's a friend and a mentor."

Racquetball tournaments work a little bit like tennis: each team brings their top six players, who compete in brackets based on their rank. Using Olympic style scoring, they are put into divisions based on the performance in their first two matches. If players win their first two matches, they stay in the Gold Division. If they win their first but lose their second, they play in the Blue Division. All of BYU’s players were in the Gold or Blue Divisions this year. Once in divisions, matches are single elimination. Each match is worth a specific amount of points, which are then tallied up at the end of the tournament to determine overall team standings.

This year’s All-American players from BYU:

Players who were named national champions as first place winners in their division:

The BYU racquetball team is an extramural sport, which means that it doesn’t recruit and offer scholarships the way racquetball teams at many other schools do. The team still attracts great talent and has competed nationally for many years because of the atmosphere Coach Snyder is able to provide players.
“This has been a fantastic year and I'm so pleased with how well everyone performed. It's very rare in sports to see a team come together and perform at a high level for a few quarters or an entire game,” said Coach Snyder. “To see the racquetball team come together for 4 days and nearly 90 total matches without any major mental lapses or dropped games was truly remarkable and they deserve all of the accolades they receive. It was a privilege to be a part of it.” 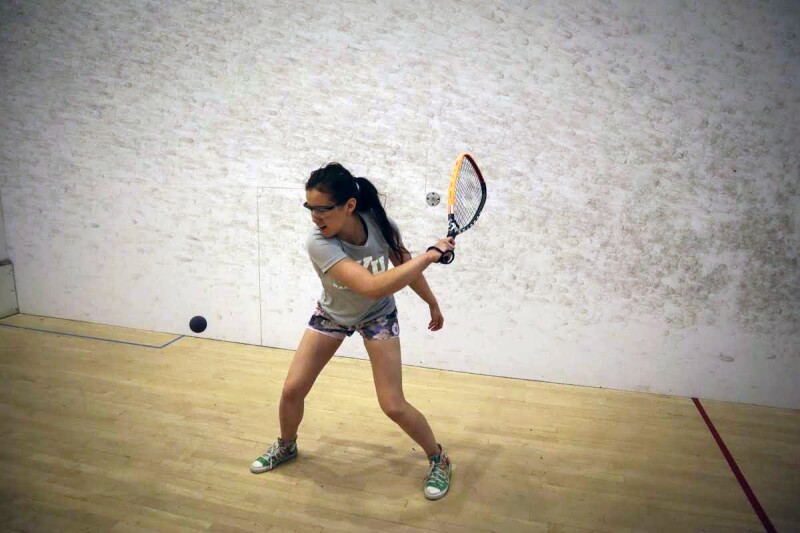 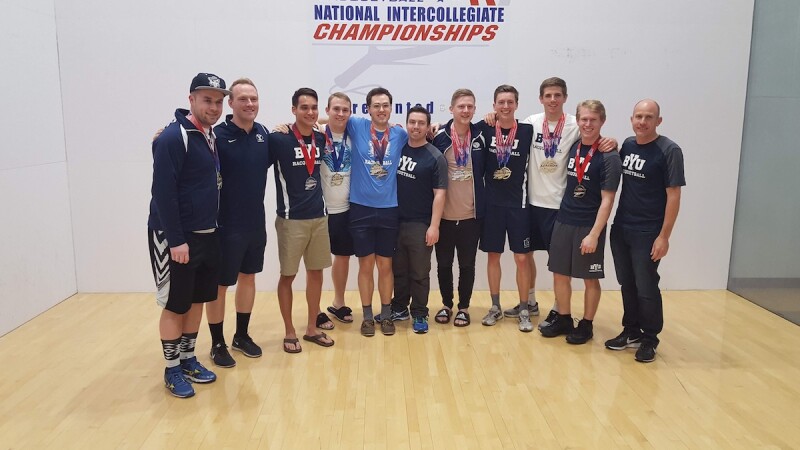 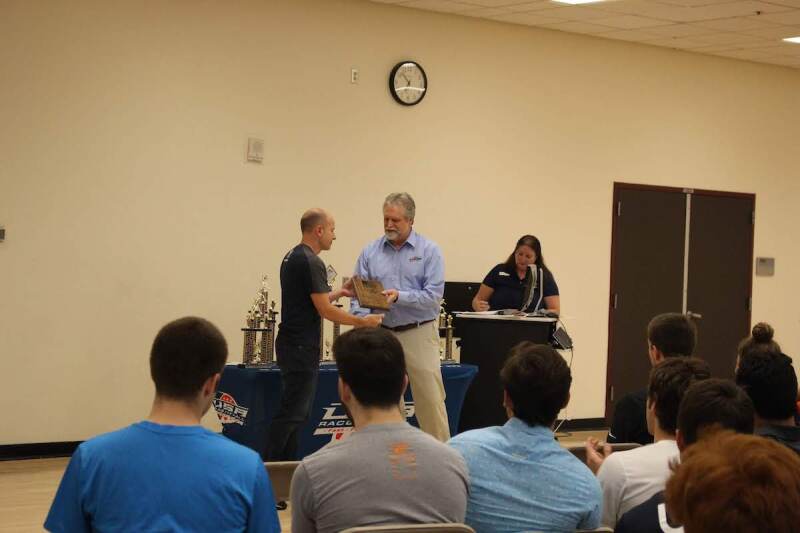 3 of 5
Developmental Coach of the Year Snyder.jpg 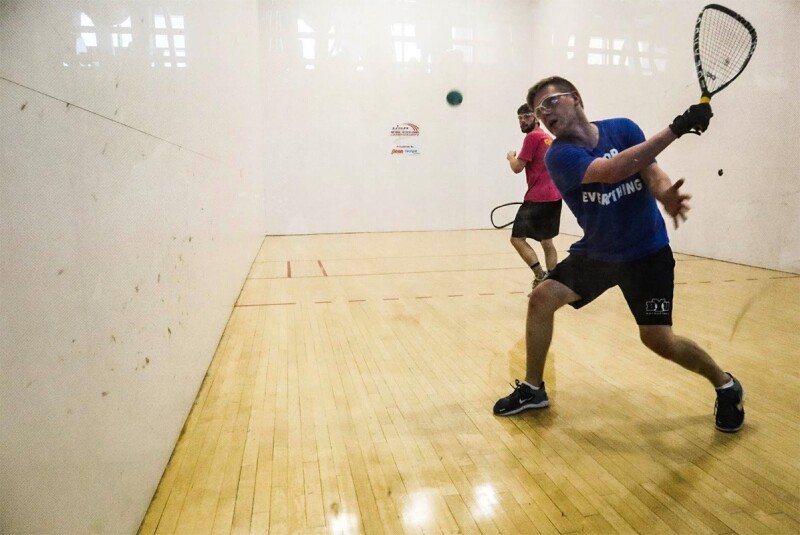 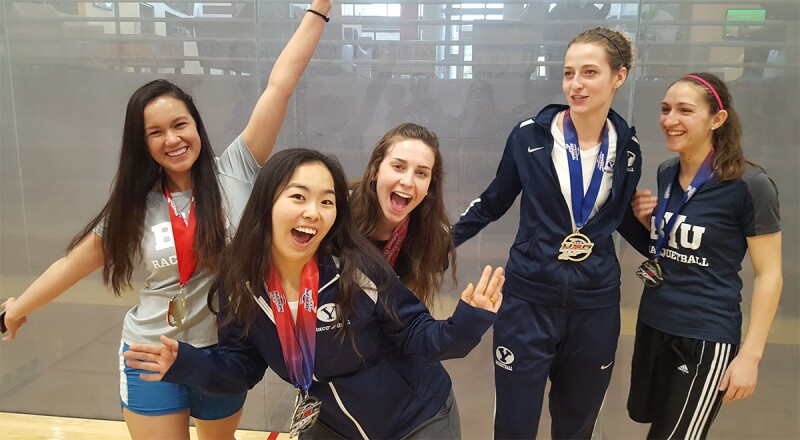 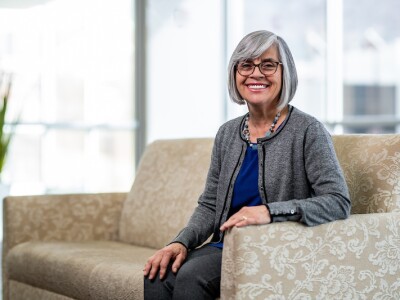 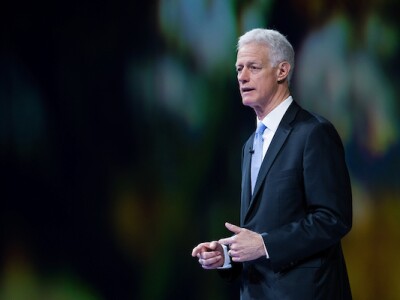 Character
President Worthen: In the midst of a pandemic, “act while being acted upon”