Students are invited to immerse themselves in global issues, raise their awareness of international cultures and discover what international opportunities await them on campus during Brigham Young University’s celebration of International Education Week, Monday through Friday, Nov. 12-16.

Established in 2000, International Education Week is a joint venture between the U.S Department of Education and the U.S. Department of State to promote programs that prepare Americans for a global environment and attract future leaders from abroad to study, learn and exchange experiences in the U.S.

The first of the week’s events will be a lecture given by Aren M. Maeir on “The New Biblical Archaeology — The Future of the Past” at an Ancient Near Eastern Studies Lecture on Tuesday, Nov. 13, at 4 p.m. in the Harold B. Lee Library Auditorium.

Maeir is chairman of the Department of Archaeology and Land of Israel Studies at Bar Ilan University in Tel Aviv, Israel, where he has been a key figure in establishing the university’s Center for Biblical Archaeology. Maeir is best known as the director of Israel’s premier archaeological expedition, the Tell es-Safi/Gath Archaeological Project. He has excavated Gath — the ancient city of the Philistines and home of Goliath, the biblical giant — since 1996.

On Wednesday, Nov. 14, Scott M. Smith, James Passey Professor of Marketing at BYU, will present a Global Awareness Lecture on “Stepping Across Cultures into Moldova” at noon in 238 Harold R. Clark Building. As a Fulbright Scholar, Smith taught at the Academy of Economic Studies in Chisinau, Moldova. He received a doctorate from Pennsylvania State University.

Smith has founded several research companies — including Qualtrics.com, SurveyZ.com, and SurveyPro.com — that offer the most advanced online survey research tools available. Their software is used by thousands of companies, including the World Health Organization, U.S. Federal Reserve Board, Kodak, Intel and leading business schools including Wharton, MIT, Harvard, Columbia and Northwestern.

The film “¿Puedo Hablar? May I Speak?” will be shown Wednesday, Nov. 14, at 3 p.m. in 238 Herald R. Clark Building. The film depicts the politically fractured Venezuelan society as shown by the people and events surrounding the 2006 presidential elections. The trailer is available on the Sol Productions website, sol-productions.org. Following the film, there will be a question-and-answer session with the film’s producer and co-director, Chris Moore.

BYU alumnus Daniel H. Nelson will give the week’s final lecture on “International Field Studies: A Foundation for a Career in Development” on Friday, Nov. 16, at noon in 238 Herald R. Clark Building.

Nelson manages international research and training initiatives for the Maxwell School of Citizenship and Public Affairs at Syracuse University. He currently manages a project with the government of India that seeks to improve the policy analysis and implementation skills of senior-level Indian Administrative Service officers. He received a bachelor’s degree from BYU and a master’s in public administration from Syracuse University. 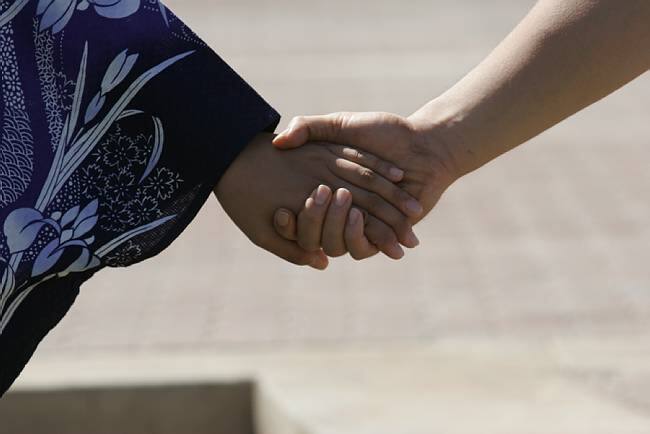 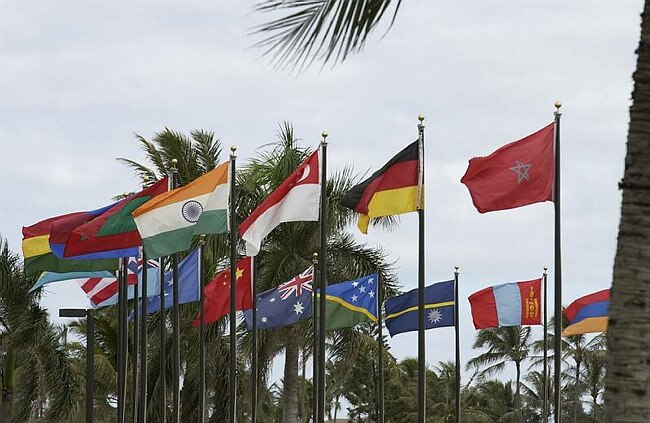 2 of 2
flags.jpg
Herbert Barrett Management
1 of 2
Download this Gallery By clicking this link you agree to our Terms & Conditions
Related Articles
data-content-type="article"