Brigham Young University's Contemporary Dance Theatre will present its exciting show “Dance and All That Jazz” with Synthesis, BYU’s big-band jazz ensemble, Thursday through Saturday, Jan. 26-28, at 7:30 p.m. in the de Jong Concert Hall. There will be a matinee performance Saturday, Jan. 28, at 2 p.m.

“In the far too distant past these two ensembles joined in a memorable concert that showcased and fused together two distinctly American art forms — jazz and contemporary dance,” said artistic director Pat Debenham, “During the course of the 20th century, when America was finding its voice in the world, these two truly American art forms changed how we understood ourselves as individuals and as a culture.”

A featured work at "Dance and All That Jazz" will be “CHAKRA,” a visually stunning work by acclaimed Atlanta choreographer Ivan Pulinkala. "CHAKRA," funded in part by the Mary Lou Fulton Chair at BYU and featuring scenic design by Ming Chen, is based on the tantric and yogic traditions of Hinduism and Buddhism. The imbalances of modern society serve as the frame of reference for this work, making a commentary on the disequilibrium that is systemic to the modern world.

Another featured work will be "Songs of the Disinherited" by internationally acclaimed and Tony Award-winning African American-choreographer Donald McKayle.

In the second half of the show, Contemporary Dance Theatre will be joined by Synthesis under the direction of Ray Smith in a series of works that include Curt Holman’s "Fling Flang Flung," which will bring to life Benny Goodman’s "Sing, Sing, Sing" in a Lindy hop.

"Dark Streets" by BYU’s Jay Lawrence and "Young and Foolish" by Albert Hauge will be the music for works by Lisa Stoddard, BYU jazz dance faculty, and Heather Gray, who has worked internationally with dance luminaries William Forsythe and Alonzo King.

The finale of the performance will be “moves i like to do” choreographed by Pat Debenham and Michelle H. Nielson to music composed and arranged by Gordon Goodwin. The piece "is filled with those unexpected moments where you feel like you’ve been caught doing your ‘own thing,’ dancing like nobody’s watching," said Debenham.

Contemporary Dance Theatre brings to life a kinetic whirlwind of the motion, color, fun and feeling of theatrical dance. Helping audience members to see contemporary dance at its best, the company (formerly known as Dancers' Company) is committed to reaching people of all ages and experience offering not only formal concerts but lively and informative lecture-demonstrations. The group has performed throughout the United States and toured internationally, twice being invited to perform at the Kennedy Center for Performing Arts in Washington, D.C.

Synthesis has toured extensively internationally and has recorded 14 CDs. They have garnered honors such as sharing Big Band Night at the Montreux Jazz Festival with Gerry Mulligan’s New York Big Band (1988 with returns in 1996 and 2000); performances at the North Sea Jazz Festival in Holland (1988 and 1996), the Antibes Jazz Festival in the French Riviera (1988, 1996, 2000), the Pori Jazz Festival in Finland (1992 and 1998), the Umbria Jazz Festival in Italy (2000), and the World Expo in Germany (2000). Recently, the band has toured England, Scotland, Norway and Denmark.

For more information about this performance, contact Pat Debenham at (801) 422-3340 or pat_debenham@byu.edu, or visit byuarts.com. 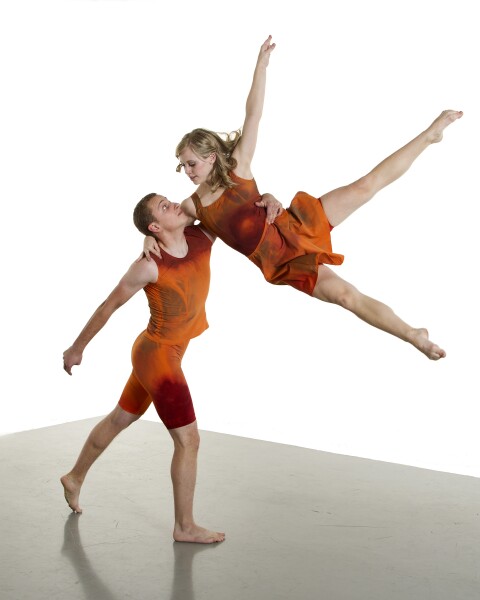 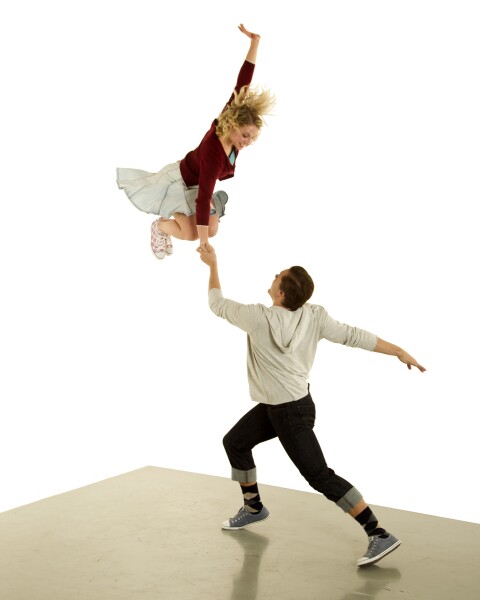 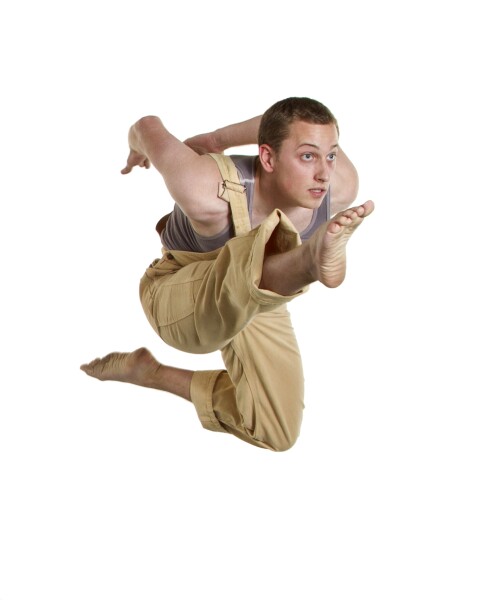 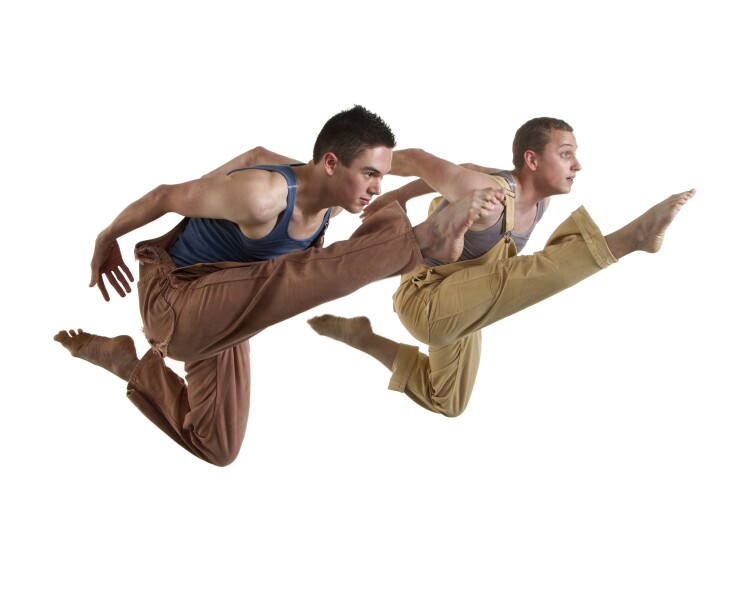 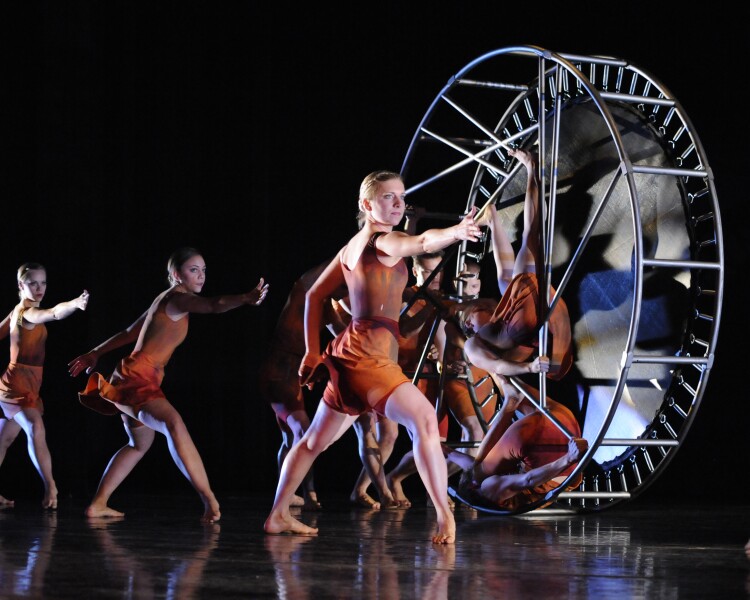 5 of 5
WOD 2011 283.jpg
Mark A. Philbrick/BYU Photo
1 of 5
Download this Gallery By clicking this link you agree to our Terms & Conditions
Related Articles
data-content-type="article"