A new public conference sponsored by BYU Religious Education’s new Office of Religious Outreach will focus on different Christian faiths’ views of life after death. Religious scholars from around the country will be the speakers, representing different faiths.
“Beyond the Grave: Christian Interfaith Perspectives” will be held March 17-19 in the Joseph Smith Building Auditorium (140 JSB) on the BYU campus. There is no cost to attend the event, and no registration is required.

The new conference has been in the works for two years, said Robert Millet, emeritus professor of ancient scripture. BYU's Office of Religious Outreach, led by a group of faculty members whose specialties and expertise were other religions – Roman Catholicism, Evangelicalism, Eastern Orthodoxy, the Community of Christ (formerly RLDS), Judaism, Islam and the Eastern World Religions – came together to organize the conference.

"The primary objective is to gain deeper insights into what a variety of Christian academics and church leaders believe and teach about the vital subject of life after death," said Millet. "We want to build understanding, respect and appreciation for a variety of perspectives on the subject of what happens after we die."

To build that understanding, the organizers wanted to make sure the conference attracted a wide variety of speakers and could appeal to a public audience.

"This will be a great opportunity to hear from several key Christian scholars and ecclesiastical leaders about various beliefs on death and dying," said Greg Wilkinson, assistant professor of church history and doctrine at BYU. "Participants will be speaking to Christians generally rather than specifically to academics or theologians."

In addition to being a place to discuss important interfaith topics, the conference is meant to build relationships across religious lines.

"The conference is centered on religious outreach and interfaith dialog," said Wilkinson. "We would hope the conference will develop ongoing relationships that will bring leaders of different Christian groups together in an environment of empathy and mutual understanding."

Each of the three sessions will include three or four speakers, who will present the views of their respective faiths followed by a question and answer session with the audience. 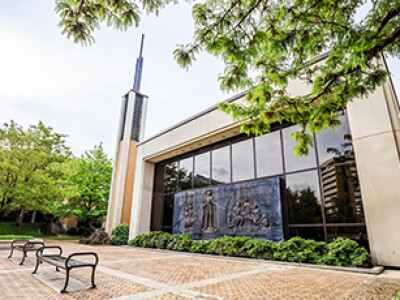 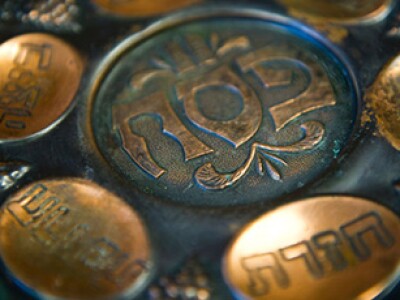