Popular male vocal group Chanticleer, known around the world as “an orchestra of voices,” will be performing in a concert at Brigham Young University Tuesday, March 1, at 7:30 p.m. in the de Jong Concert Hall.

Chanticleer comes to BYU to perform its chorale program, “Out of This World,” which features seven major pieces ranging from Gregorian chants and hymns to futuristic arrangements focused on celestial themes. Chorale pieces include the traditional hymn “Ave Regina Cælorum,” Schumann’s “An die Sterne,” the contemporary piece “Observer in the Magellanic Cloud” by Mason Bates and the jazzy “Out of This World” by Harold Arlen, composer of “Somewhere Over the Rainbow .”

Based in San Francisco, the group is known for the seamless blend of its dozen male voices, ranging from countertenor to bass, and its original interpretations of vocal literature, from Renaissance to jazz and gospel to venturesome new music. The ensemble performs more than 100 concerts throughout the world every year.

The Boston Globe reported that “the singing of Chanticleer is breathtaking in its accuracy of intonation, purity of blend, variety of color and swagger of style,” and The New Yorker called them “the world’s reigning male chorus.” The San Francisco Chronicle also said, “They are, to put it directly, one of the world’s best.”

Named for the “clear-singing” rooster in Geoffrey Chaucer’s “The Canterbury Tales,” Chanticleer was founded in 1978 by tenor Louis Botto, who sang in the ensemble until 1989 and served as artistic director until his death in 1997. The group has garnered two GRAMMY awards, has soared to Billboard Magazine’s top 10 best-selling classical artists and was inducted into the American Classical Music Hall of Fame in 2008. 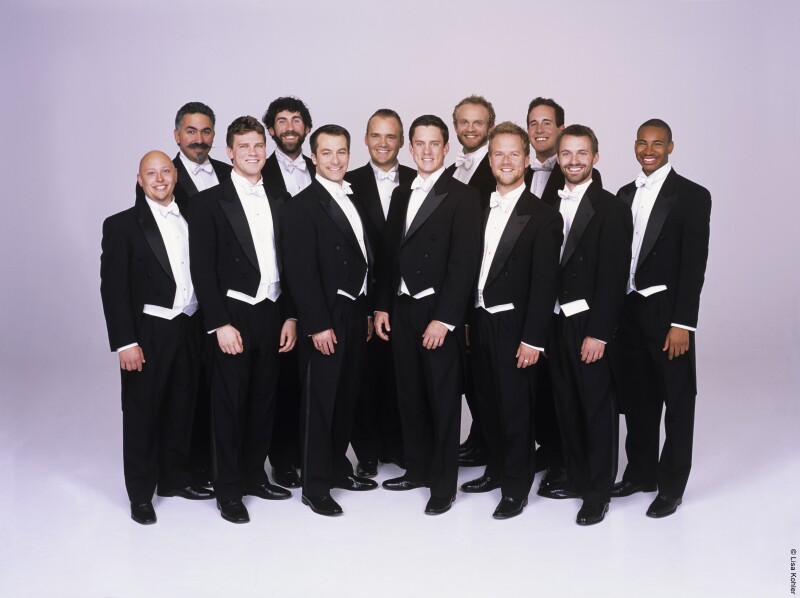 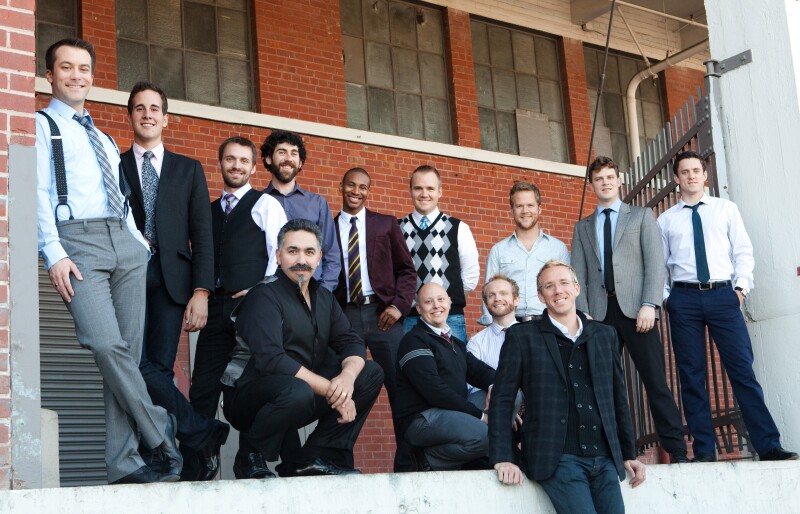 2 of 2
Chanticleer-Informal-3.jpg
Mark A. Philbrick/BYU Photo
1 of 2
Download this Gallery By clicking this link you agree to our Terms & Conditions
Related Articles
data-content-type="article"