Due to illness, Dawn Upshaw must cancel her recital on Nov. 3, 2011, and masterclass on Nov. 4, 2011, for the BYU Performing Arts Series. She looks forward to rescheduling both events at a mutually agreeable time. Patrons with tickets to the performance on Nov. 3 should keep their tickets until a new date has been finalized. All tickets will be honored for the new date.

The four-time Grammy Award winner will announce her program from the stage the night of the performance. She will be accompanied by Gilbert Kalish.

Upshaw has achieved worldwide celebrity as a singer of opera and concert repertoire ranging from the sacred works of Bach to the freshest sounds of today. Her ability to reach to the heart of music and text has earned her both the devotion of an exceptionally diverse audience and awards and distinctions accorded to only the most distinguished of artists.

Her acclaimed performances on the opera stage comprise the great Mozart roles (Pamina, Ilia, Susanna and Despina) as well as modern works by Stravinsky, Poulenc and Messiaen. From Salzburg, Paris and Glyndebourne to the Metropolitan Opera — where she began her career in 1984 and has since made nearly 300 appearances — Upshaw has also championed numerous new works created for her.

Upshaw holds honorary doctorate degrees from Yale, the Manhattan School of Music, Allegheny College and Illinois Wesleyan University. She began her career as a 1984 winner of the Young Concert Artists Auditions and the 1985 Walter W. Naumburg Competition, and she was a member of the Metropolitan Opera Young Artists Development Program.

Pianist Gilbert Kalish was awarded the Peabody Medal by the Peabody Conservatory for his contributions to American musical life in 2006 and has been included in more than 100 recordings. He was the pianist for the Boston Symphony Chamber Players for 30 years and is renowned for his master class presentations. He is a frequent guest artist with many of the world's most distinguished chamber ensembles. 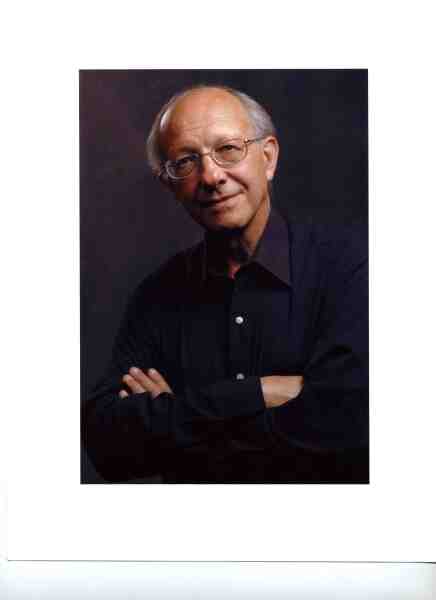 2 of 2
gil_kalish_19420.jpeg
Jaren S. Wilkey/BYU Photo
1 of 2
Download this Gallery By clicking this link you agree to our Terms & Conditions
Related Articles
data-content-type="article"