C. S. Lewis' "The Lion, the Witch and the Wardrobe" comes to BYU Margetts Theatre

The epic battle of good versus evil will be explored in a stage adaptation of the C.S. Lewis fantasy classic, “The Lion, the Witch and the Wardrobe,” opening Friday, March 12, in the Margetts Theatre of the Harris Fine Arts Center.

Directed by George Nelson, the play chronicles the adventures of Peter, Susan, Edmund and Lucy who have been sent away from London for protection from the ravages of the Second World War. They discover the strange land of Narnia, where they meet a variety of characters, including Aslan, the Lord of the Wood.

“The story is set against the backdrop of a great personal sacrifice,” Nelson said. “We are going to emphasize the Christian allegory that’s part of the story, and we want our audiences to see the qualities of Jesus Christ in Aslan.”

“Lewis used Christian myths to create one of the most revered and heavily disputed books of our time,” she said. “Aslan is compared to Christ and throughout most of the book his actions are parallel to those of Christ. The four children in the story are also supposed to be representatives of the children of Adam and Eve.”

Nelson said he hopes families will come and experience the play together. Children should appreciate the story because the children are the heroes. And not only will the swordfights, magic and witches ignite the imagination, but Nelson also hopes parents and children can gain a better understanding of sacrifice.

“We hope families and children will understand the concept of vicarious service to others,” he said. “A true remembrance of the Atonement of Christ needs to be linked with a deep appreciation for all the Christlike sacrifices that have been made by men and women of all ages. We can use this children’s story to give people another view of what the Atonement did for us.”

Nelson praises the cast and crew for their hard work in preparation for the performance: “I’m very delighted with them, and I couldn’t be more excited to work with them—it’s a fun team. And we’re excited to use the performance as a vehicle to bear our testimonies of these issues.”

C. S. Lewis' "The Lion, the Witch and the Wardrobe" comes to BYU Margetts Theatre 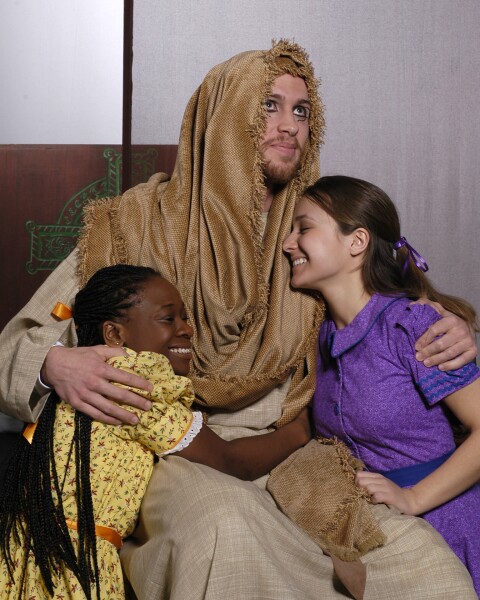 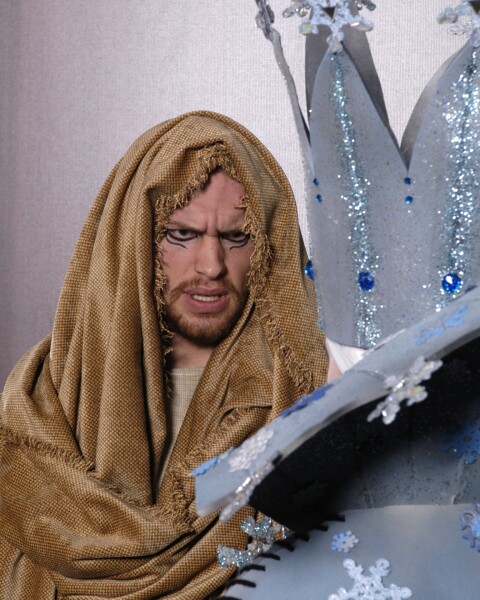 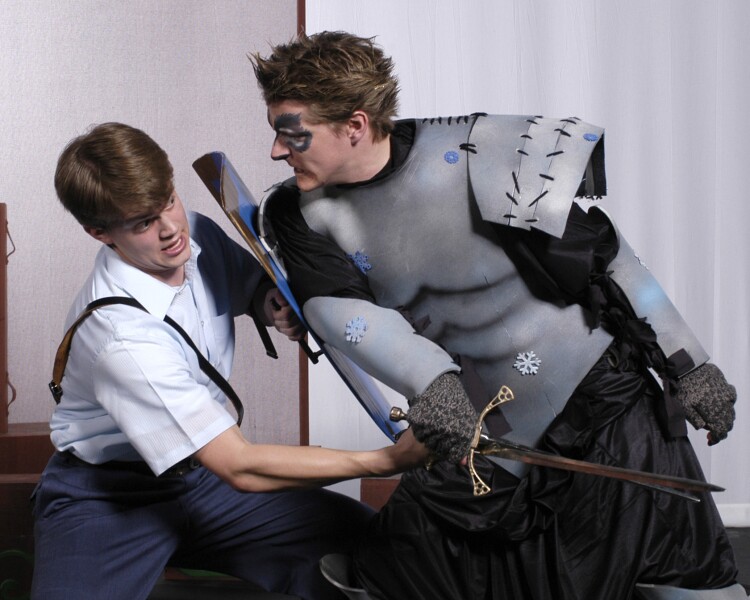 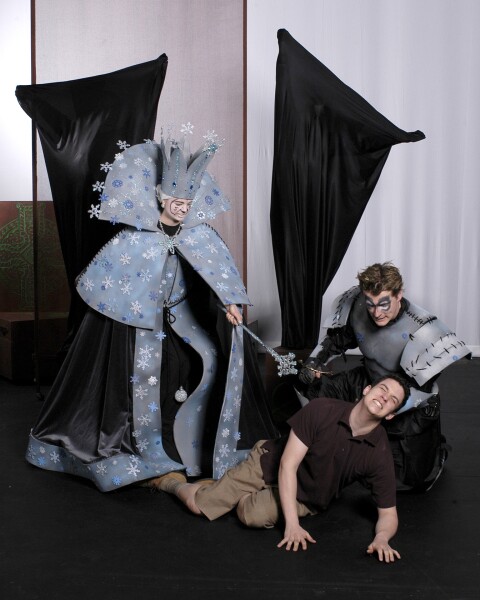 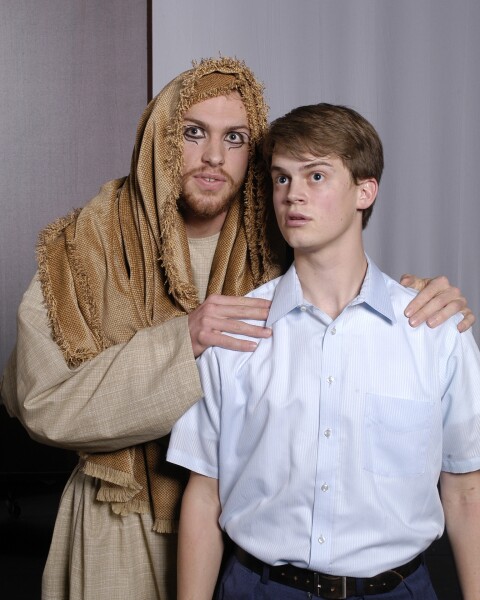 5 of 5
h-LWW 130.jpg
Mark A. Philbrick/BYU Photo
1 of 5
Download this Gallery By clicking this link you agree to our Terms & Conditions
Related Articles
data-content-type="article"