BYU's "Taming of the Shrew" portrays a pampered Kate

The Department of Theatre and Media Arts will present William Shakespeare's romantic comedy "Taming of the Shrew" Nov. 10-20 and Nov. 30-Dec. 4 in the Pardoe Theatre.

Directed by Barta Lee Heiner, Shakespeare's battle of the sexes features sparring wit and extreme physicality between the main characters of the play. The battle of the sexes begins when Petruccio "come[s] to wive it wealthily [and] happily in Padua" and he agrees to marry the shrew, Katherine.

"The Taming of the Shrew" is one of the most popular plays by Shakespeare; thus, it has been interpreted and performed with many different meanings. The most prevalent interpretation is that Katherine had a rough childhood and is sold to Petruccio who abuses and demands her submission, Heiner said.

"With this production, we propose the premise that Kate has not been neglected, but has been coddled and catered to as a child. She has had no necessity to be kind or courteous to others; she has had everything she has ever needed ... except parameters of benevolence. Petruccio is indeed, looking for a rich wife to insure the vitality of the depleted estate his father bequeathed to him. However, in meeting Kate, he discovers, not only a "chemical attraction," but an equal in wit and vitality," Heiner said. He helps her see how selfishly she behaves, thus invoking a change in her attitudes and behavior.

BYU's "Taming of the Shrew" portrays a pampered Kate 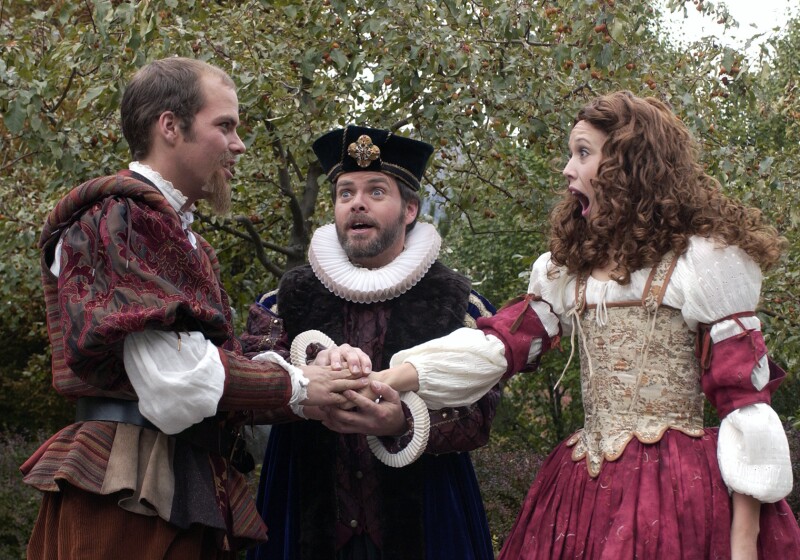 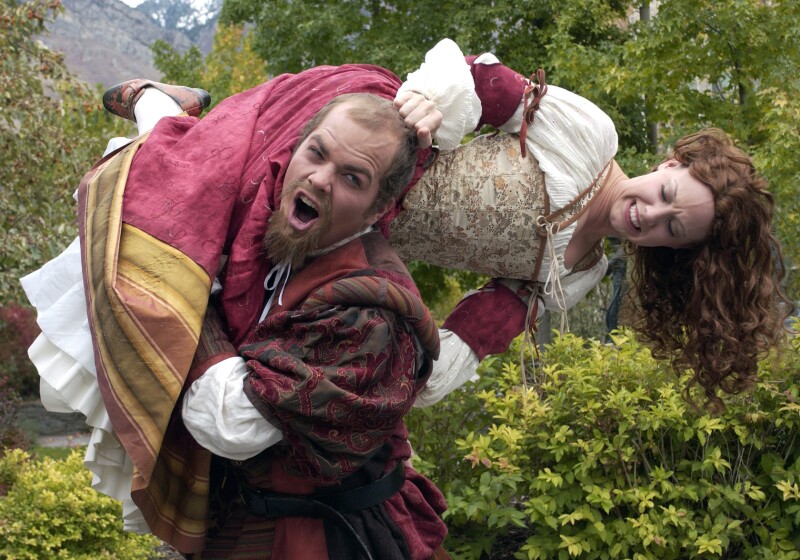 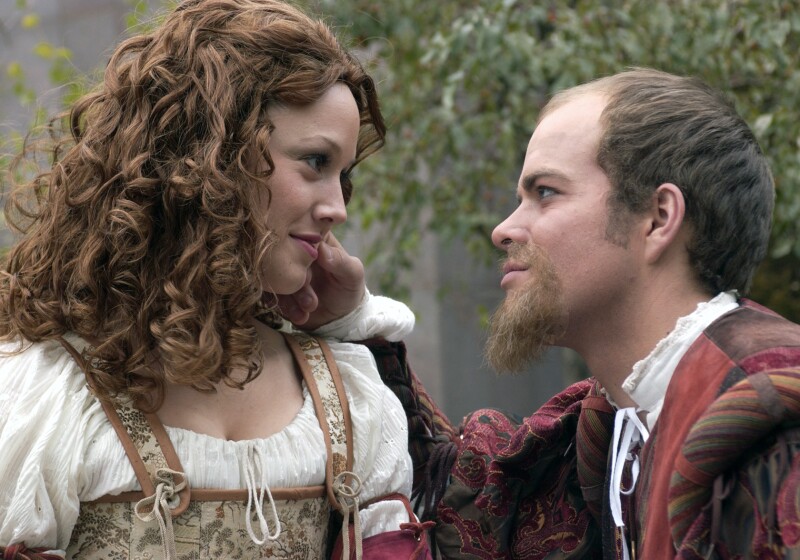 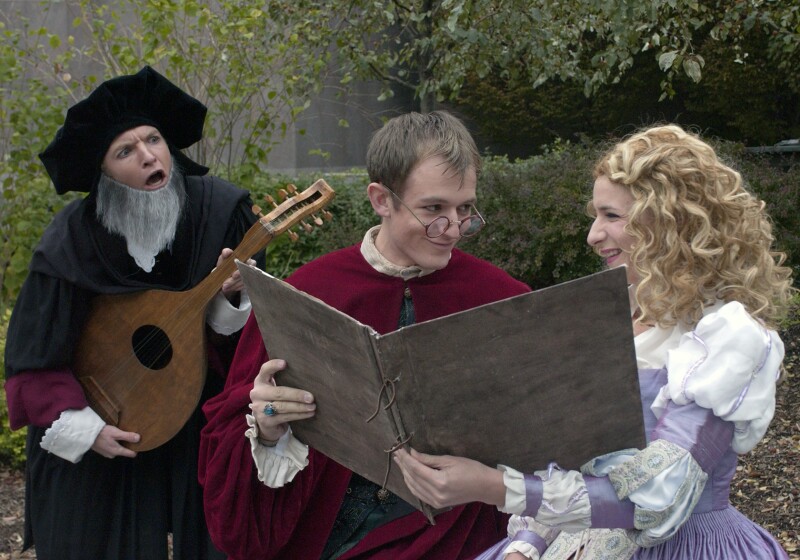 4 of 4
0410-56 325-L.jpg
Mark A. Philbrick/BYU Photo
1 of 4
Download this Gallery By clicking this link you agree to our Terms & Conditions
Related Articles
data-content-type="article"