How to graphically depict the journey of mentoring was the question that prompted the designer and editors of McKay Today, Brigham Young University's David O. McKay School of Education alumni magazine, to approach Red Nose Studios about its unique sculpted art.

Their combined brainstorming and imagination resulted in a 2010 National ADDY® in the Illustration Campaign category for visuals for the 2009 article, titled “A Guide and a Sojourn: Mentoring as a Shared Hike” written by McKay School professor Lane Fischer.

The three-dimensional images created by Red Nose Studios captured the essence of Fischer’s message, as a student and mentor journey through an impressive landscape of books and study materials. The illustration portrays the significance of mentors reaching out to "the one" to guide them through the difficult academic terrain that young students must sometimes navigate.

Chris Sickels of Red Nose Studios created the illustrations. His trademark three-dimensional works have been used in many publications such as The New York Times and AARP. BYU Publications and Graphics designer AJ Rich submitted the McKay Today entry to the ADDY® competition.

McKay Today connects the school’s 43,000 alumni, inspiring readers to continue in a quest for teaching excellence. McKay Today editors Roxanna Johnson and Shauna Valentine accepted the award in Florida in June. Both editors were part of the magazine’s inception less than five years ago. AJ Rich has directed the magazine’s design for just over two years, winning the magazine several regional honors since joining the editorial team. 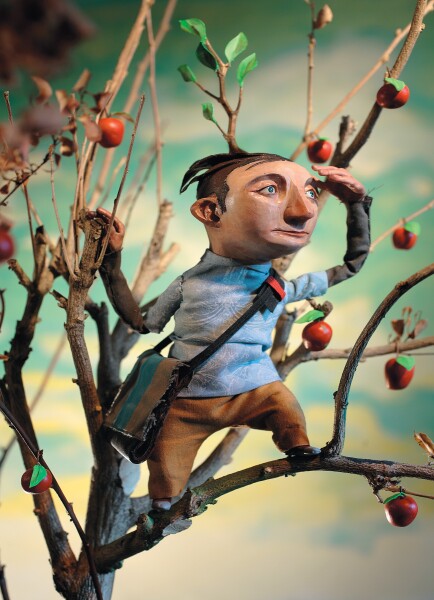 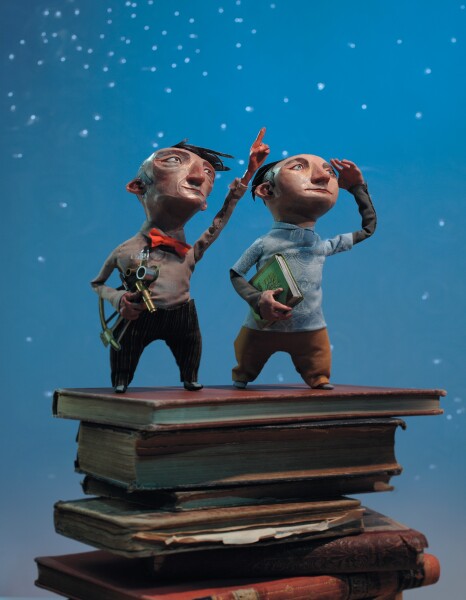 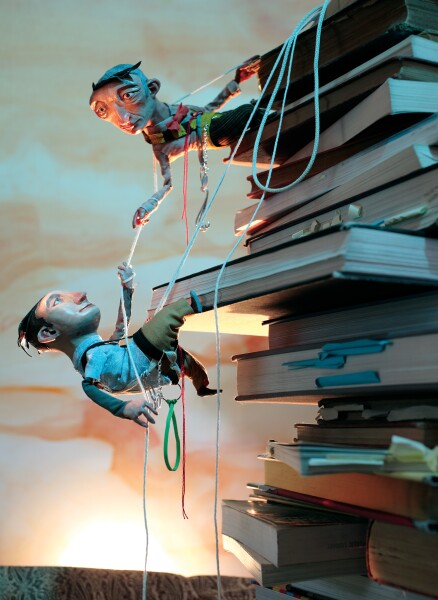 3 of 3
mentoring3.jpg
McKay Today
1 of 3
Download this Gallery By clicking this link you agree to our Terms & Conditions
Related Articles
data-content-type="article"