Nathan Clement is still a few courses away from earning a bachelor’s degree, but he’s already credited with a significant advance in the field of DNA sequencing.

The Brigham Young University undergrad is the lead author on a study recently published in the medical journal Bioinformatics. Working with BYU faculty from several different fields, Nathan developed a mathematical algorithm that produces more accurate mapping of DNA sequences.

Nathan is majoring in Computer Science with an emphasis in bioinformatics, which requires heavy doses of biology and chemistry coursework.

“Trying to find where a relatively short sequence matches among 3 billion base pairs is a great computer science problem,” Nathan said.

With graduation plans in August, Nathan plans to pursue a Ph.D. His resume already includes a prestigious internship at Harvard and MIT, which co-sponsor a Summer Institute in Bioinformatics and Integrative Genomics. The program director says traditionally one or more BYU students earn a spot in the class of 15.

“Our program is very competitive but we've accepted a BYU student every year so far,” said MIT’s Susanne Churchill. “They've done very well, and because of the excellent program there, come equipped with skills to engage in projects with tangible results including useful software programs and published papers.”

To get sequenced, DNA has to be chopped up into millions of tiny sections and fed through a high-tech machine. The challenge afterward is getting all the information in the right order, which gets complicated because 50 percent of the genome is repetitive.

Nathan’s solution is to harness the level of certainty that the sequencer made a correct identification of A, G, C or T for each base pair – data ordinarily discarded by current software.

The result? A much clearer map of where important genes – even those in repetitive sections – are located. Nathan’s method is now being used by researchers at the Huntsman Cancer Institute.

“Otherwise, if you were searching for genetic mutations that cause leukemia, you had to hope the mutations occur in the non-repetitive half of the genome,” said Evan Johnson, a BYU statistics professor who mentored Nathan on the project.

Nathan’s big brother, Kendell Clement, graduated from BYU a year ago and recently published a separate study about how genes interact in disorders like Down syndrome. Their father, Mark Clement, teaches computer science at BYU and is named as a co-author on both studies.

“I feel like I’ve been able to share my excitement with them about what’s happening in the field of computer science,” said Professor Clement. “But the things they are learning come from other faculty.”

One such mentor is BYU computer science professor Quinn Snell, who specializes in high-throughput computing. Snell is also a co-author on both studies. 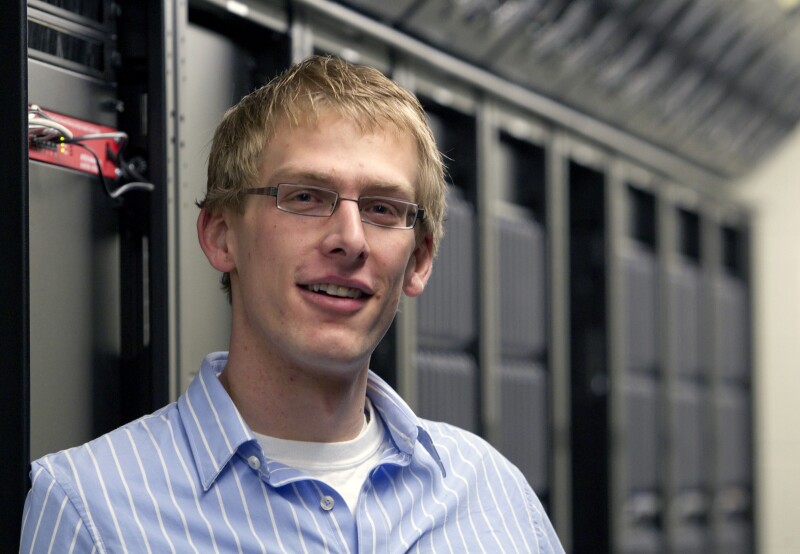 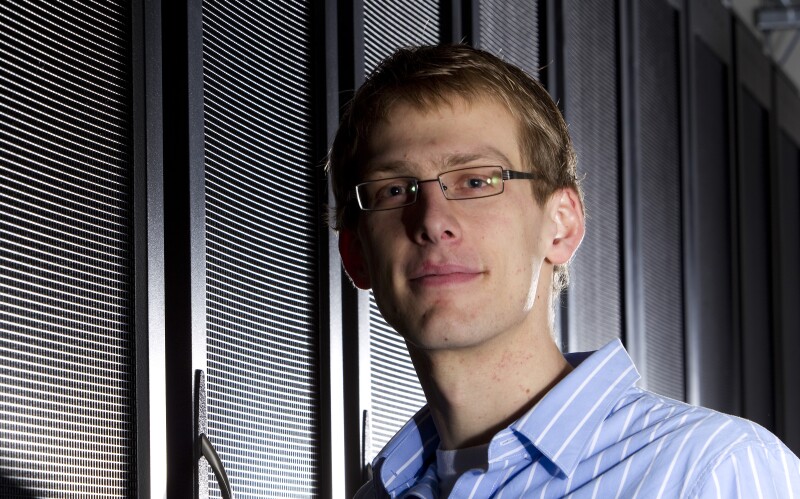