Those statistics are why most traffic engineers, including those from the Utah Department of Transportation, frown on left turns and often push to eliminate them with innovative solutions, such as diverging diamond interchanges and continuous flow intersections. In their recent UDOT-funded research, the BYU duo has found something much simpler makes a major difference on intermediate roads: medians.

“When you get to a certain level of vehicle traffic, the conflicts are so high you need to replace two-way left-turn lanes with a raised median,” said Schultz, a professor of civil engineering. “Our research finds medians reduce crossing conflicts 32 to 50 percent.”

For their analysis, Schultz, Saito and BYU statistics professor Dennis Eggett, along with grad student Kyung Min Kim, used a simulated environment to analyze conflicts on roadways. In a traditional safety impact analysis, researchers must have actual crash data on existing roadway conditions, along with additional data from a few years later measuring the impact of any improvement to the roadway.

The researchers use the simulation to provide safety-based recommendations without having to build something — like a new interchange or a median — to see what will happen.

“Being able to be proactive and to make predictions is much better than waiting for accidents to happen,” Saito said.

Their research, published in the Transportation Research Record of the National Academy of Sciences, confirms that whenever left-turn conflicts can be eliminated, the severity of crashes is significantly reduced. To that end, the team — as well as counterparts at UDOT — are continuing to look for ways to get left-turns out of major roadways.

“Our job as traffic engineers is to try to help minimize conflicts and help people travel safely,” Schultz said. “Medians may seem inconvenient, but we are trying to help the driver, not trying to upset them and make their lives more challenging.” 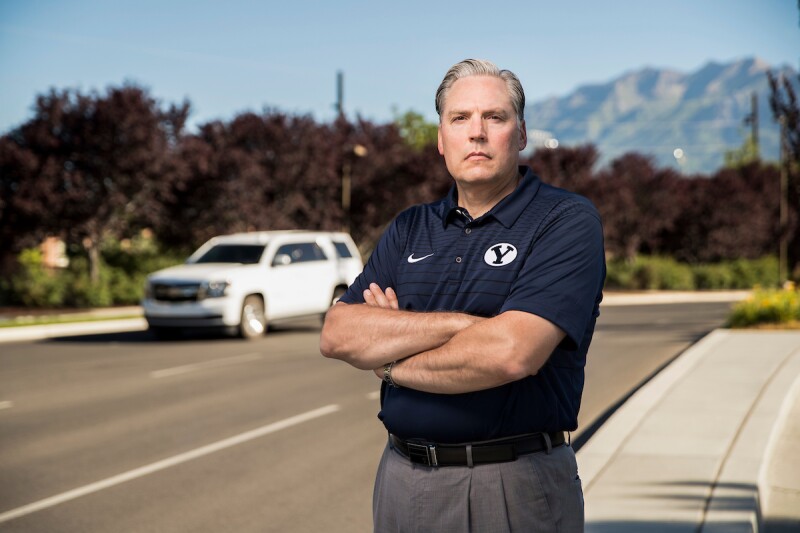 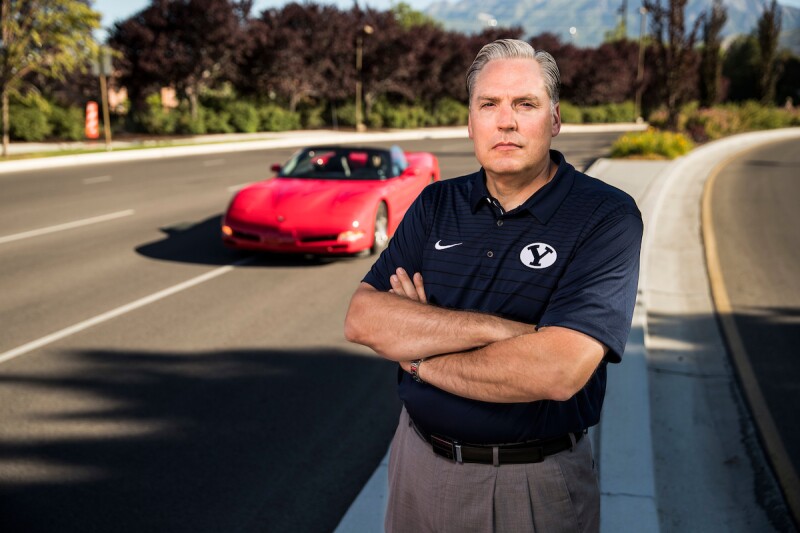