New study shows it increases in muscle with exercise

When Eric Taylor was a distance runner on the Brigham Young University track team, he often wondered how exercise changed his body so that he could run faster and farther in the future. After meeting a BYU professor who was researching the same questions, Taylor decided to pursue a Ph.D. in physiology and help answer them.

Now Taylor is the lead author on a new study demonstrating that exercise increases a key trigger that tells muscle cells to burn fat and absorb blood sugar. Understanding this process at a basic level is crucial to developing treatments that could mimic some of the effects of exercise and help treat two of modern society's growing health scourges–-obesity and type II diabetes.

The study, published in the December issue of the "American Journal of Physiology – Endocrinology and Metabolism," shows that exercise doubles or even triples levels of a protein called LKB1, which has recently been shown to kick-start the process of burning fat and increasing "glucose uptake," the removal of sugar from the blood.

William Winder, the professor of physiology and developmental biology who inspired Taylor's graduate studies and co-authored the new study, published a series of papers in the late 1990s that identified the biological pathway that cells use to burn fat and absorb glucose. Taylor's paper takes his mentor's work a step further by showing that exercise increases the protein responsible for the first step in that chain reaction. This gives drug makers another potential "target" to activate to help people who can't exercise to burn fat. The target would also be key for helping type II diabetics, who have difficulty absorbing glucose, to lower their blood sugar.

"Most people are capable of exercising and should be, and they don't have an excuse not to," said Taylor. "But there is a percentage of the population that is not able to exercise-–for example, people in late disease stages. There are others who exercise but have high blood sugar because of type II diabetes. For these types of patients, this pathway could be activated with pharmaceuticals. By looking at this 'switch' and better understanding how it works, then perhaps drugs can be made that flip that same switch when exercise is not possible, or drugs could augment minimal exercise."

Taylor presented his preliminary findings at an international conference in Lorne, Australia earlier this year. He was presented one of the four awards given by The American Physiological Society to graduate students for research on the biology of exercise, and Taylor will begin a post-doctoral fellowship at Harvard Medical School after he is awarded his Ph.D. in April.

Taylor emphasized that his findings do not present an alternative to exercise, but rather show just how important exercise is.

"The human body is really dependent on exercise for basic health," Taylor said. "We think of exercise as an additional stimulus and that the sedentary state is normal. But physiologically it's the opposite-–if you're running and lifting, that's normal; if you're not, that's the sick state."

Taylor practices what he preaches. The former letterman and three-time academic all-conference athlete still runs more than 50 miles per week. He apparently wasn't the only one using long, solitary training sessions to ponder deep scientific questions. Two of Taylor's track teammates are also pursuing doctorates. Dilworth "Dula" Parkinson is studying chemistry at UC-Berkeley and John Hedengren is studying chemical engineering at the University of Texas.

That team is emblematic of those Winder has guided over the past decade to propel this line of research. His initial paper that identified the pathway for burning fat and glucose uptake kicked off a flood of subsequent studies. There are now two or three articles a day being published on the topic.

"Once we made the connection to the possibility of this pathway being a target for the treatment or prevention of type II diabetes, then the amount of research blossomed," Winder said. "And it happened right here at BYU." 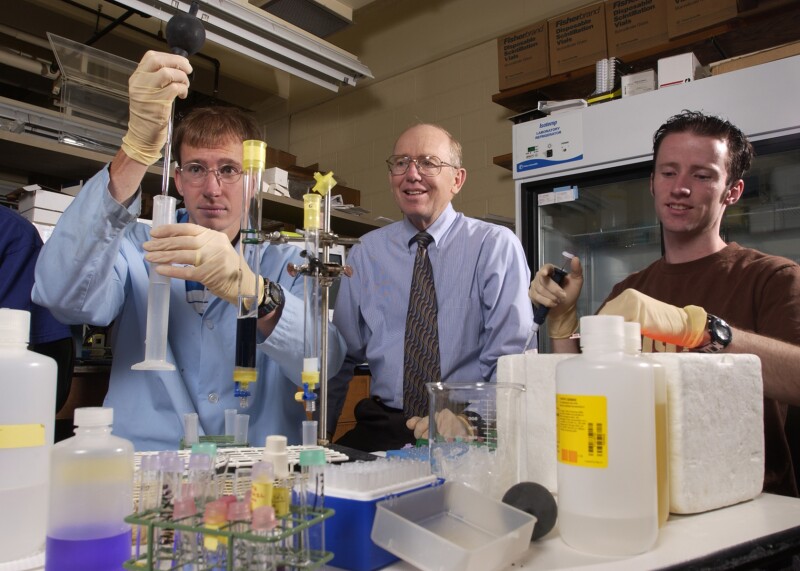 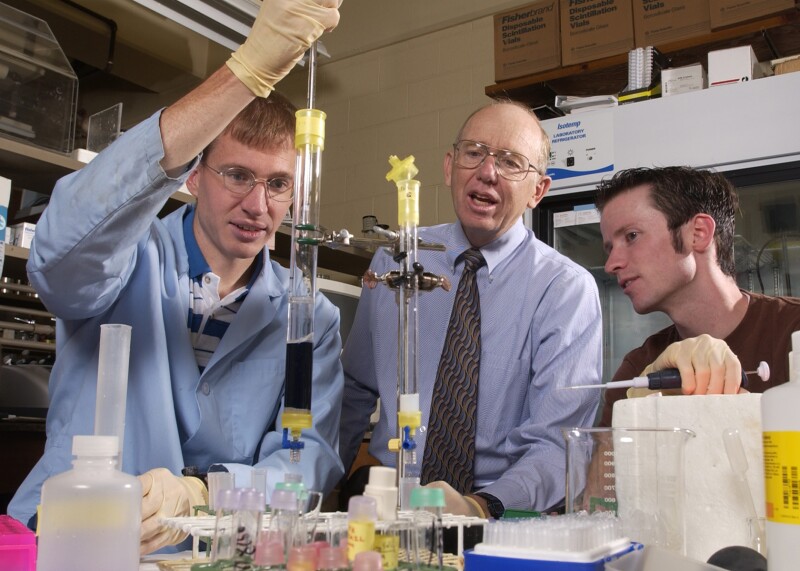 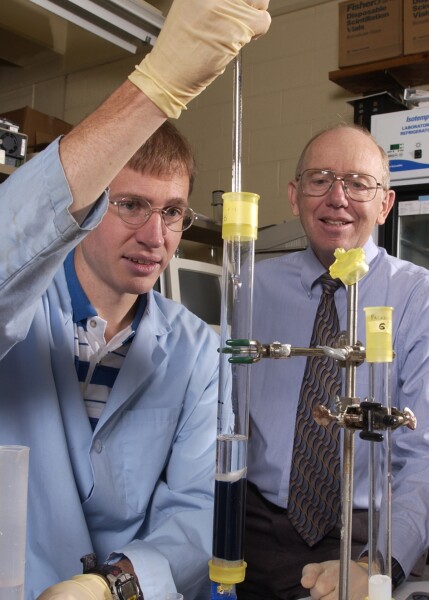 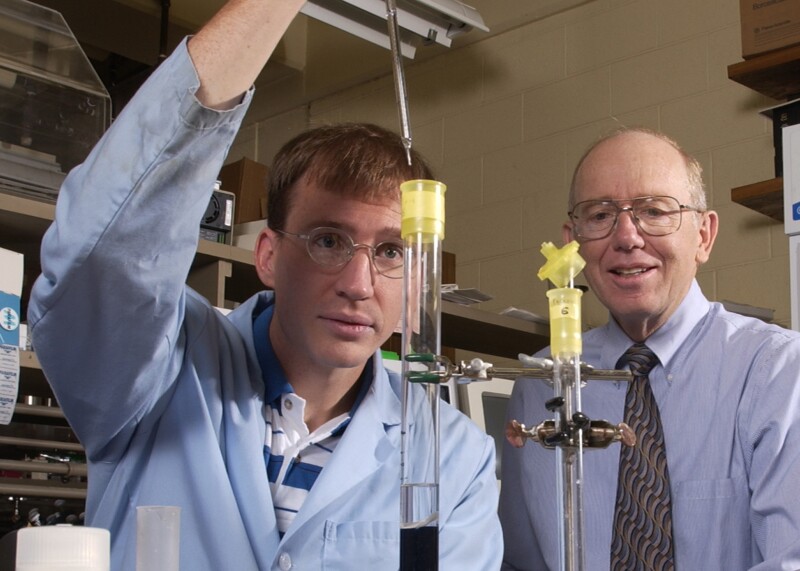 4 of 4
Winder 31-L.jpg
Mark A. Philbrick/BYU Photo
1 of 4
Download this Gallery By clicking this link you agree to our Terms & Conditions
Related Articles
data-content-type="article"