BYU study: Why people with insomnia don't know they're asleep

When you can't get to sleep at night, you might explain it to someone as your brain not being able to shut off.

While your brain never truly shuts off, when you do fall asleep, your brain sends inhibitory neurons that help reduce conscious awareness to get to a point of deep sleep. Normal sleepers often feel like they’ve fallen asleep before their brain is in a scientifically-defined state of sleep, but people with insomnia aren't so lucky.

A recent study by BYU psychology professor Daniel Kay published in Sleep suggests a dysfunction in the inhibition process could be what causes those with insomnia to have a hard time fully falling asleep.

“Previous studies found that patients with insomnia appear to be asleep, their eyes are closed and their brain is in a characteristic sleep pattern, but you wake them up and guess what they are more likely to tell you? ‘I was awake,’” Kay said.

This problem has traditionally been characterized by sleep scientists as sleep misperception. Kay, however, argues that that term is based on the assumption that sleep is categorical, either being asleep or being awake, and that when you're asleep you don't have consciousness.

“I don't think that’s necessarily true,” Kay said. “I think you can be consciously aware and your brain be in a sleep pattern. The question is: What role does conscious awareness have in our definition of sleep?”

The data used for the study was collected via sleep tests with both normal sleepers and sleepers with insomnia.

To help the participants feel comfortable enough to fall asleep, they slept at the lab for two nights before the study. They were in a quiet room with a comfortable bed. The participants were monitored with polysomnography, the gold-standard objective measure of sleep, and once their brain-wave patterns had been in a state of sleep for at least 10 minutes, a radioactive tracer was injected in their arm. The tracer, attached to glucose molecules, was taken into active brain neurons. After 20 minutes, the researchers woke up the participants and took a scan of their brain. The images represented a snapshot of regional brain activity that occurred while the participants were asleep.

Kay and his colleagues found that when patients reported being awake longer than polysomnography measured, they had greater activity in regions of the brain associated with conscious awareness during non-rapid eye movement sleep.

When good sleepers reported going to sleep before polysomnographic sleep occurred, they too had greater brain activity in the same regions.

Kay suggested that while both patients with insomnia and normal sleepers may experience an inhibition process while falling asleep, patients with insomnia may not perceive being asleep until their brain has a large increase in inhibitory activity in brain regions involved in conscious awareness. Good sleepers, likewise, may experience going to sleep before the objective measure due to greater inhibitory processes in consciousness centers of the brain.

Kay hopes to take these findings and research potential treatments for insomnia.

“In patients with insomnia, processes involved in reducing conscious awareness during sleep may be impaired,” Kay said. “One of the strategies for targeting these processes may be mindfulness meditation. It may help the patients inhibit cognitive processes that are preventing them from experiencing sleep.”

BYU study: Why people with insomnia don't know they're asleep 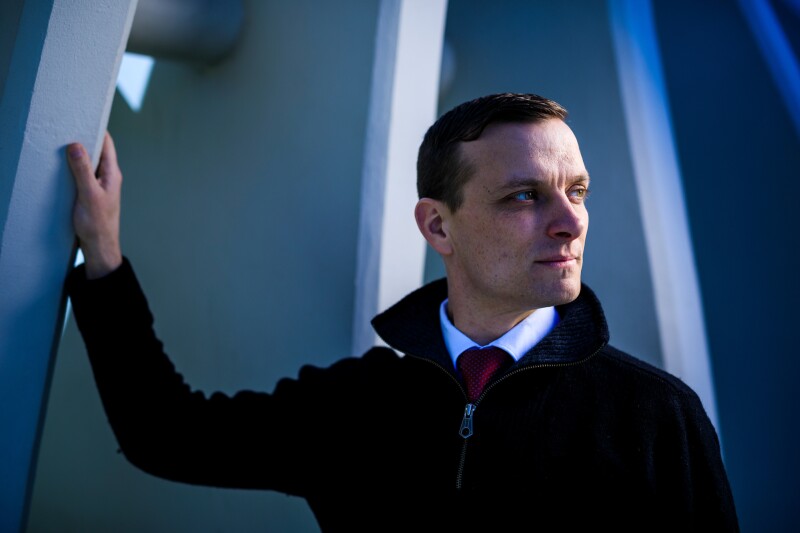 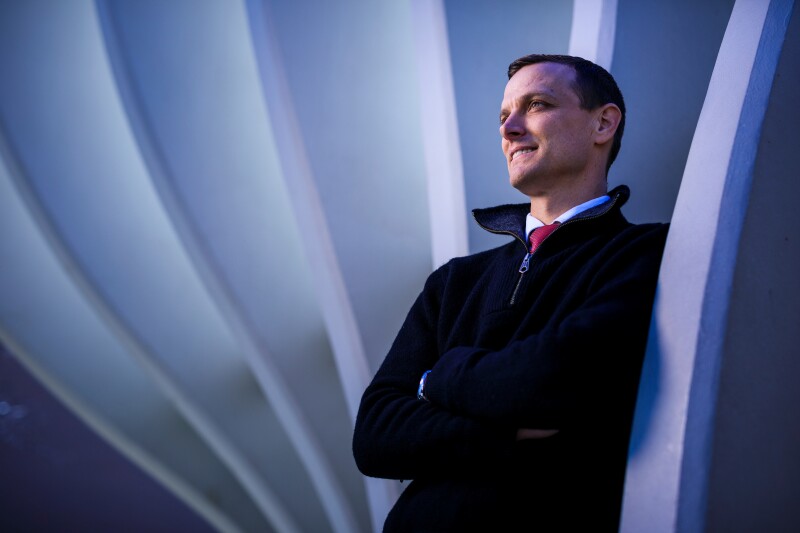 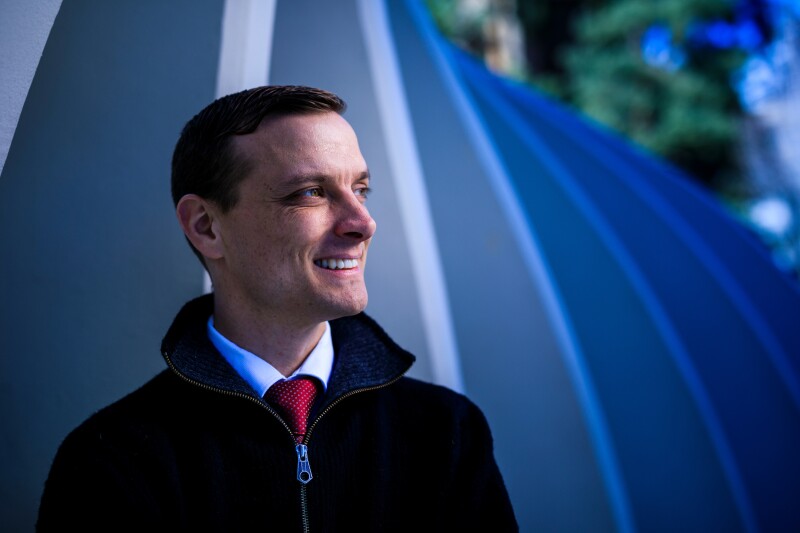 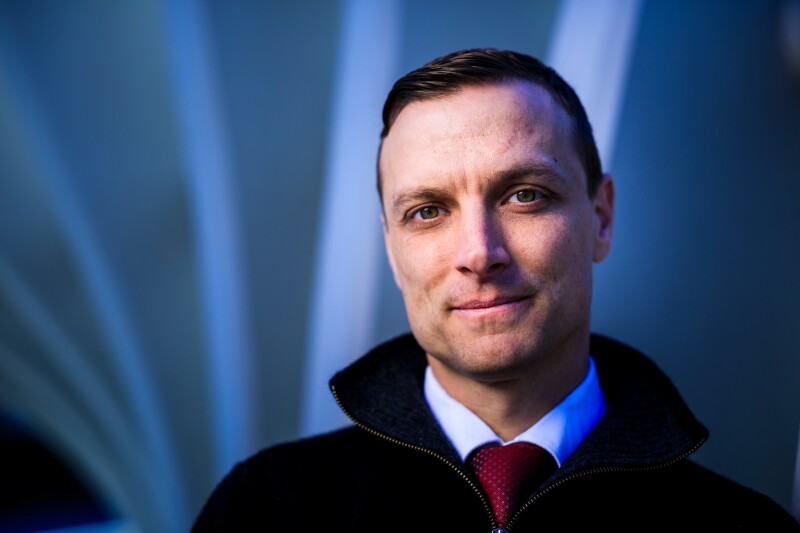 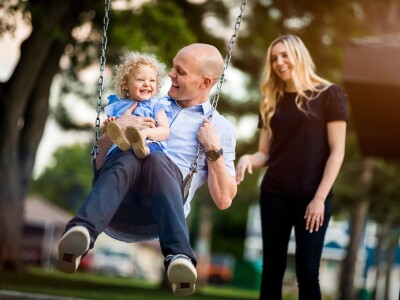