Most students spend hours on class projects only to have them graded and forgotten at the end of the semester.  But that’s not the case with one class of BYU foreign language students whose translation work is now being featured at the Abraham Lincoln Home National Historic Site, just in time for President's Day.
Students in the winter 2010 basic translation for advanced language students class translated the home’s 22-page tour booklet into French, German and two dialects of Chinese.  The French and German booklets are now in use at the site and the two Chinese brochures will be available in May.

Each year, nearly 500,000 people from all over the world travel to Springfield, Illinois, to see the home where Abraham Lincoln and his family lived for 17 years.  Thousands of visitors who don’t speak English will now be able to appreciate the history of the only home Abraham Lincoln ever owned, thanks to the work of 16 students, 13 of them undergrads.

Tiffany Bowles, a park ranger who works at the Lincoln Home, is the one who initially approached BYU about the project.  The National Park Service assigned Bowles, herself a BYU grad, the task of getting the booklet translated.

“I knew that BYU had a strong foreign language program, so I felt comfortable trusting them with this significant undertaking,” she said.  “The work of these students will have an impact on people from all over the world.”

This experience will likely have an impact on the students as well as they graduate and move on to careers in translation, a field U.S. News & World Report called one of the best 50 careers of 2011.

Frederick Axelgard, one of the students who worked on the project, was able to use his translation experience while on an internship the following summer to French-speaking Belgium.

“Because of the translation work we did on the Lincoln brochure, I felt more comfortable in my internship,” he said.  “That knowledge was particularly useful when I was able to work as a translator during my internship for the defense contractor General Dynamics at Eurosatory, an international defense industry trade show.”

Alan Melby, the professor in the department of linguistics who was in charge of the course, said it was unusual to teach a class with so many languages, particularly when he doesn’t speak all of them.  However, he was able to teach universal translation principles during the semester that students were able to use with their specific languages.

“As an instructor, it was satisfying to apply those principles of translation we had talked about in class to a practical project,” he said.  “Plus, the students were excited because this was going to be used by the public—it wasn’t just another assignment that would be turned in, graded and filed away.”

Frieda Ruppaner-Lind, a certified member of the American Translators Association, reviewed the German translation of the booklet and said she was impressed by the students’ work.

“As a professional translator and editor who is often confronted with translation projects of varying quality, I particularly enjoyed editing BYU’s German translation of the Lincoln home brochure,” she said.  “It was amazing and encouraging to see the competence and skill with which these students handled the translation.” 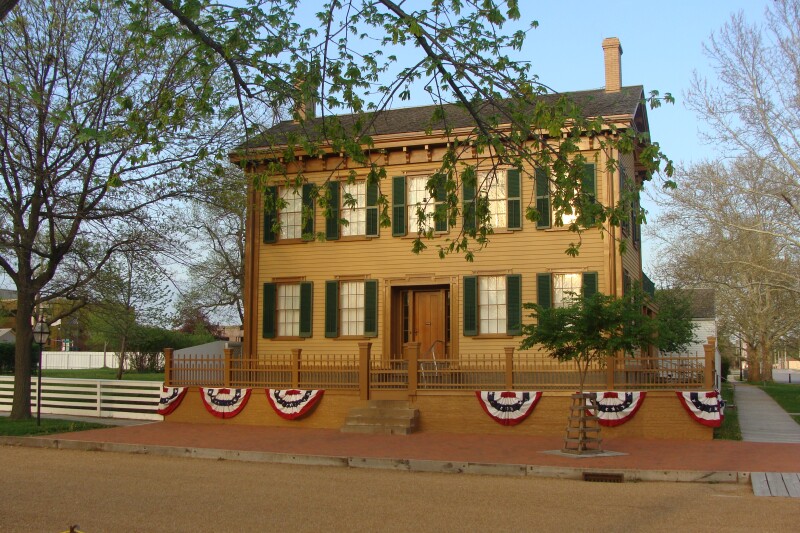 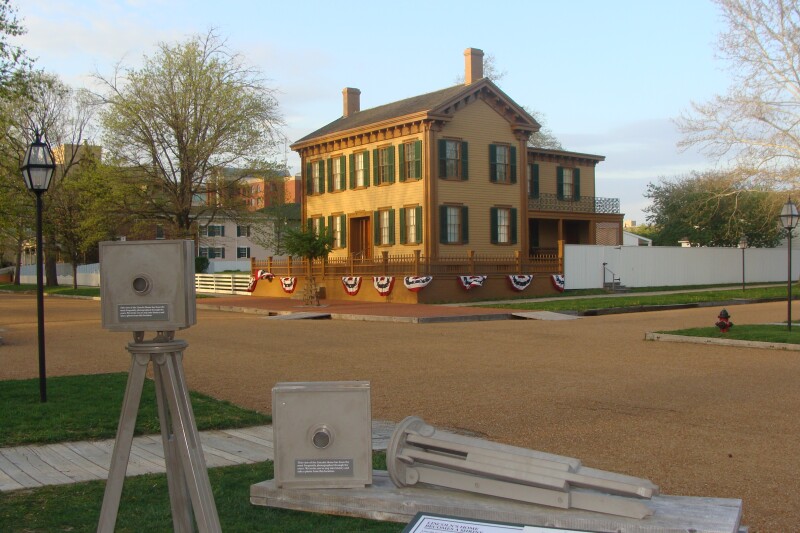 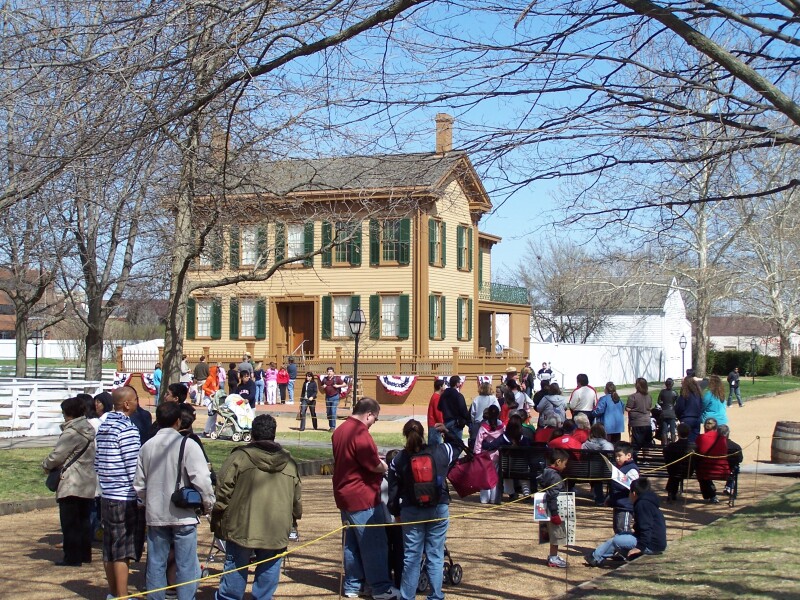 3 of 3
Visitors from all over the world visit Lincoln Home National Historic Site.JPG
National Park Service
1 of 3
Download this Gallery By clicking this link you agree to our Terms & Conditions
Media Contact: Todd Hollingshead
Related Articles
data-content-type="article"