In a quiet, windowless room on the Spencer W. Kimball Tower’s eighth floor, Mandukhai Badamkhand and a dozen fellow students sift through trillions of dollars of foreign aid and put it on a map for all to see.

From Mongolia, Badamkhand is a senior about to complete a degree in international relations from Brigham Young University. Her task this afternoon is to publish the 248 locations that receive funding through a soil quality grant from the Swiss government to the country of Nepal.

Going one country at a time, the students tag the location of every known project funded by foreign aid. It may sound mundane. But attention to small details is how BYU students show a very big picture to international decision-makers – including the U.S. Secretary of State.

“At first we worked in collaboration with the World Bank to geo-reference all of their aid,” said BYU political science professor Daniel Nielson. “They said it couldn’t be done, but with 12 interns we did it in about six weeks.”

Seen on a map, patterns emerged that previously were hidden in the World Bank’s spreadsheets. In Kenya, most funding concentrated in the southern part of the country. Kenya’s poverty rates are actually higher in the previously overlooked northern regions.

“On the maps you can see huge, eye-opening things,” Nielson said. “If you looked at where health or education projects were going, they weren’t going necessarily to the places with the highest mortality rates or the lowest literacy rates.”

In Malawi, a nation that receives health-related aid from a variety of entities around the world, the maps show what’s already being done and where. Nielson said the maps can reduce duplication and assist specialization.

The mapping initiative is part of a 10-year-old program named AidData . Nielson launched AidData in partnership with the College of William & Mary and a non-profit called Development Gateway.

As testament to the value of their work, AidData recently earned a $25 million grant from USAID to make more geo-spatial tools to monitor and evaluate foreign aid. U.S. Secretary of State Hilary Clinton said AidData “will help USAID advance its use of data and analytics to improve decision-making.”

And when they are not gathering and verifying data, they get to apply it to their own projects. For her senior capstone class, Badamkhand performed a field experiment where she shared information with Asian media outlets related to the aid their countries received.

Former students Zach Christensen and Dustin Homer chose to study the impact of education grants given to developing countries. They found that many donor countries require the recipient country to take anti-corruption measures and that these country-to-country grants measurably boost school enrollments. They published their research in the journal World Development . The experience as a BYU undergraduate helped Christensen earn a spot in graduate school at Princeton. Homer now works for Development Gateway.

“At BYU, we focus our energy as professors on undergraduates,” Nielson said. “We’ve learned that undergraduates can do research that’s professional grade. Without the undergraduates at BYU and William & Mary, there would be no AidData.”

Badamkhand will take her last final exams this month at BYU. Upon her return home, she aspires to enter Mongolia’s foreign service.

“I see my country developing, but certain areas need more attention,” she said. “I’d love to serve as an intermediary or negotiator to direct foreign aid to the right field.” 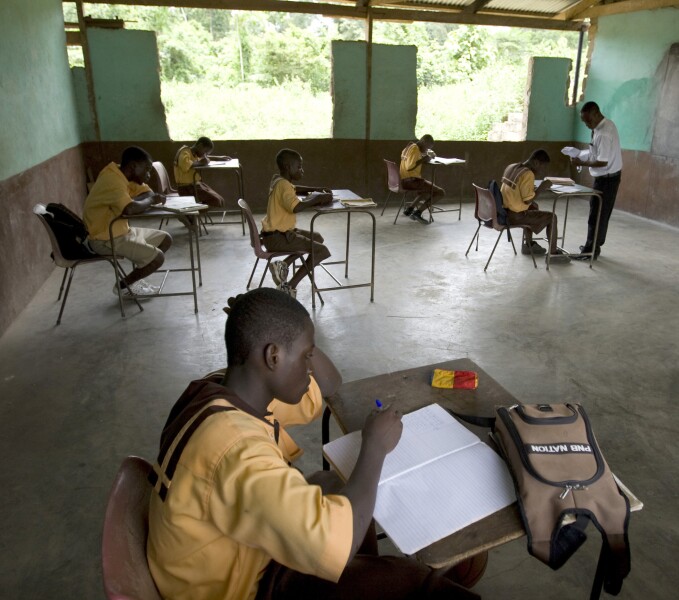 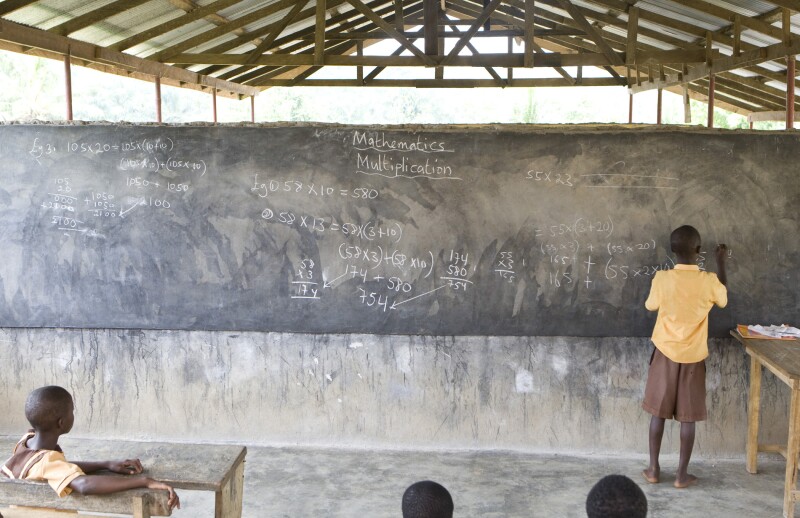 3 of 3
0804-51 2523.jpg
Mark A. Philbrick/BYU Photo
1 of 3
Download this Gallery By clicking this link you agree to our Terms & Conditions
Media Contact: Joe Hadfield
Related Articles
data-content-type="article"