Nearly 24,000 students donated 131,454 hours of service in 2013. The Center for Service and Learning has a new website dedicated to increasing those numbers in 2014.

"For the past eight years, Provo has been a top volunteering city in the United States," says Casey Peterson, director of the center. BYU students are a big part of that. Still, he says, it would be nice to have more students participate.

Yserve.byu.edu has been redesigned for the purpose of making it easier and more inviting for students to sign up for service opportunities.

“There are 70 different programs in Y-Serve,” says Mike Murri, one of 250 student volunteer leaders. “A lot of students on campus want to know how to serve, but they may not know where they can find opportunities or what kinds of opportunities match their interests.”

The oldest program, Y Days, is 105 years old, says Peterson. "The newest one is a month old. It's underwater robotics." All the programs were initiated by and are operated by students.

Bryan Sebesta, another student volunteer leader, says the new site starts with a big photo and stories describing the experiences students have had while serving. The site was redesigned by another student, Chris Anderson, and his supervisor John Nicholes.

“If students are looking for a program that matches their interests and needs, . . . they can not only get a description but they can get a feel for it,” Sebesta says.

Murri adds, “You look at the website and see students doing things, and you say hey I want to do that too . . . I think I could make a difference like that person described in their testimonial.”

Murri said his focus was entirely on others’ needs when he was serving a two-year mission for The Church of Jesus Christ of Latter-day Saints. When he returned to BYU and started focusing on school, work, and career, he felt unfulfilled.

“I got involved playing music at rest homes, . . . and then I was able to teach English to Spanish-speaking little kids and help them get through school,” he says. “I want other students to be able to have that kind of opportunity.”

The local United Way estimates the economic impact of those 131,000 student hours at more than $2.5 million, according to the new website. “But the true impact is in the academic, social, spiritual, and leadership growth of the students who are participating,” according to the website.

Some of the programs can also fill academic requirements for certain majors, such as elementary education.

Says Sebesta: “Students really see the blessing of the hours that they give to service come back in every aspect of their lives.”

Peterson says the Center serves primarily Utah County and students get involved in meaningful and sometimes intense work, such as when they operate the suicide prevention line.

"Most of the problems that they will be serving in and addressing anywhere in the world are actually here in Provo," he says. "We have poverty, we have issues with aging, and substance abuse, domestic violence."

"Lifelong learning and service" is one of the aims of a BYU education, says Peterson. "Nothing else strengthens them spiritually as much as their service. Very little builds their character like service, and it makes them better students intellectually." Service is a catalyst for all four aims, he says. 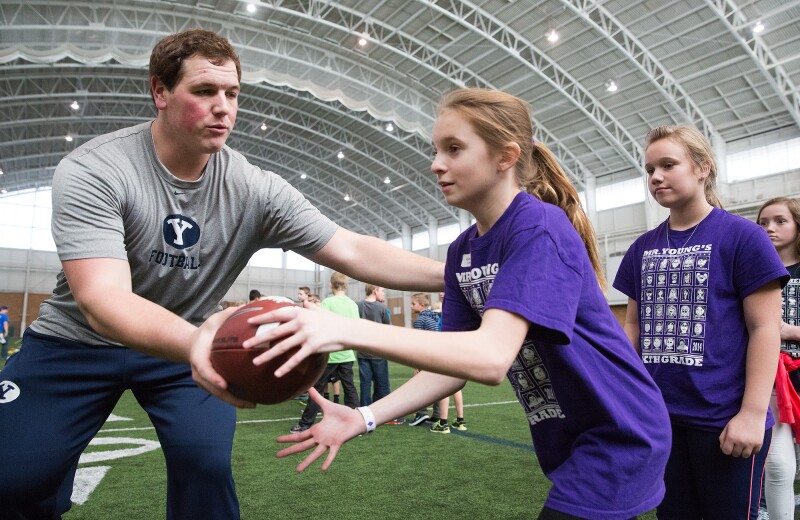 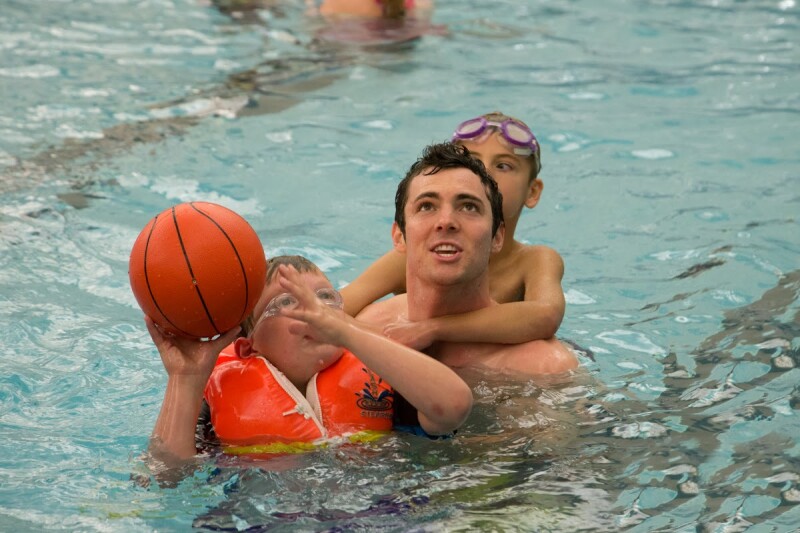 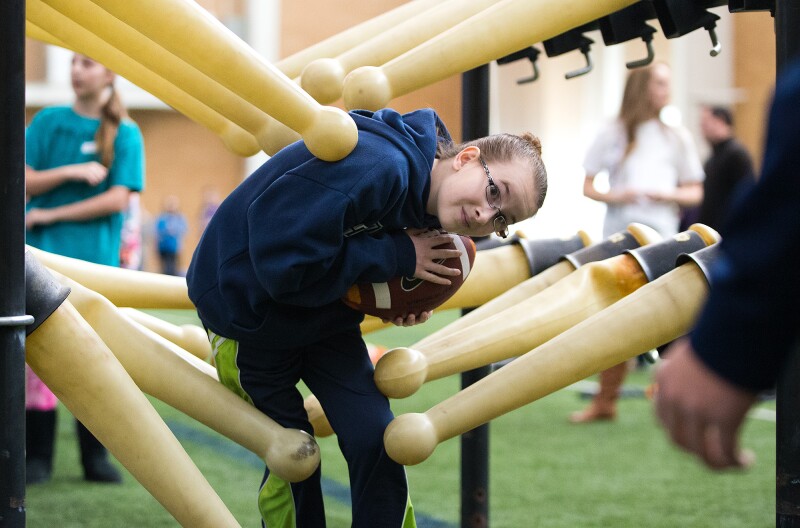 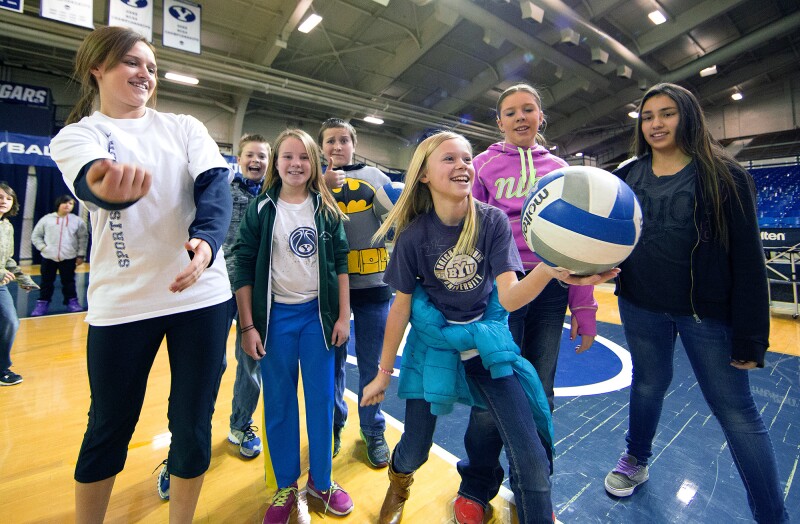 4 of 4
JW110944.jpg
Jaren S. Wilkey/BYU Photo
1 of 4
Download this Gallery By clicking this link you agree to our Terms & Conditions
Related Articles
data-content-type="article"