BYU student entrepreneurs rake in half a million in startup funding

A snapshot of student startups with money raised to date:

In perhaps the most successful season ever for BYU entrepreneurship, innovating students have won or raised more than $500,000 for startup ventures this spring.
From a portable device that can charge a phone for a week to a spray technology that biodegrades plastics found in landfills, students have created technologies that are turning heads nationwide.

"We’ve probably brought in more money from competitions this year than any other year," said entrepreneurship professor Nathan Furr. "But more importantly, the students are getting real traction with customers. The proof that you’ve nailed the problem is that people will give you their money."

BYU is already recognized as a top entrepreneurial university , with a tradition of high-performing startups (Omniture, 1-800 Contacts, KT Tape), but this year’s crop has achieved unprecedented success at state, regional and national competitions. Here are some top performers (with money won/raised):

Dark Energy: ($173,600) BYU students created a portable phone/device charger they call the Reservoir. The Reservoir, which is similar in size to a smartphone, is designed to provide enough charge for phones, tablets or other devices for up to a week and beyond. Dark Energy used fundraising site KickStarter to land $173,612 from more than 2,000 donors.


Owlet : ($163,000) The Owlet baby monitor is a wireless, sock-like device that measures oxygen levels and heart rates of infants and then sends that data to a parent’s smartphone. The Owlet team has won several local and national competitions, including the International Business Model Competition. Other wins include 1st place at the BYU Miller New Venture Challenge, 1st place at the Utah Entrepreneur Challenge, 2nd place at the Chapman University California Dreamin’ entrepreneurial event, and 4th place at the Rice Business Plan Competition – the largest university-sponsored event in the nation.


FiberFix : ($44,500) FiberFix Super Tape is an industrial-strength tape that combines the strength of an epoxy with the convenience of a wrapping material. FiberFix has won several competitions and specialty awards, including 2nd place (and a $10,000 prize) at the International Business Model Competition. Other wins include Founder’s Choice at the Miller New Venture Challenge, and Best Presentation, People’s Choice and Speed Pitch awards from the Utah Entrepreneurial Challenge.

Inviroment : ($104,200) Students created a spray technology that speeds up the natural biodegrading process for plastic trash. The product can reduce landfill volume increase by 20 percent and increase methane energy output by more than 210 percent. Inviroment won a regional first place (and $100,000) at the National Clean Energy Business Plan Competition sponsored by the U.S. Department of Energy and is now headed to the national competition in Washington D.C. June 11-12.

A few other notable winners include Intuiplan (a paperless management tools), Medlock (a prescription bottle locking device) and Vacation Races (a company that organizes half marathons and other races at popular vacation destinations).

Student entrepreneurship is strongly supported by the Rollins Center for Entrepreneurship and Technology in the Marriott School of Management. Furr said this year’s surge of successful BYU startups comes from a focus on getting student business ideas in front of potential customers.

“The problem is that whatever you believe as an entrepreneur is a guess,” Furr said. “The time you spend planning or building on an unvalidated guess is usually wasted because you usually guess wrong.”

To that point, faculty mentors have directed students to test their business model assumptions with potential customers through a set of low-cost experiments so as to reveal the real problem that needs to be solved. Often, student entrepreneurs misfire on what customers are really seeking.

With this approach, entrepreneurial competitions hosted or created by BYU are now awarding entrants that effectively test their assumptions with customers in the market.

“We’ve just seen dramatically improved student-built businesses coming out of this,” Furr said. “The competitions are serving to promote BYU as a real thought leader.”

“It has been very rewarding to start with an idea and watch it grow,” said Inviroment team member Brock Bennion. “There is no better place to try and start a business than here at BYU.”

BYU student entrepreneurs rake in half a million in startup funding 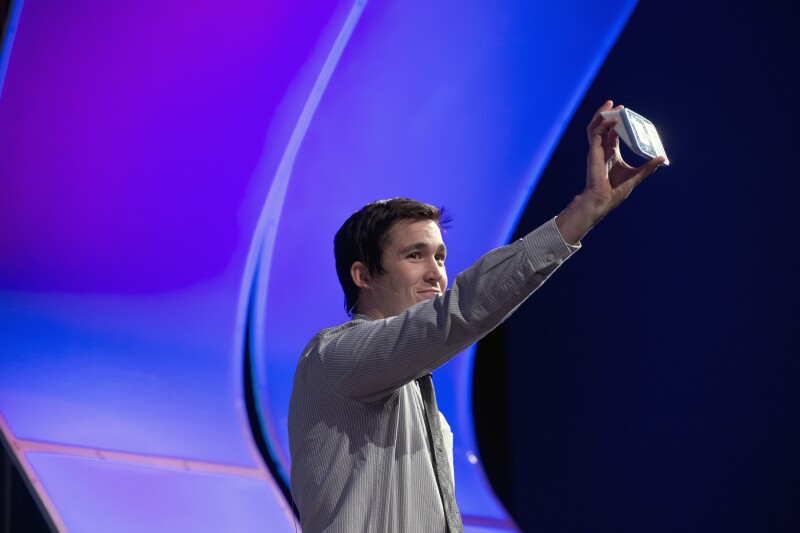 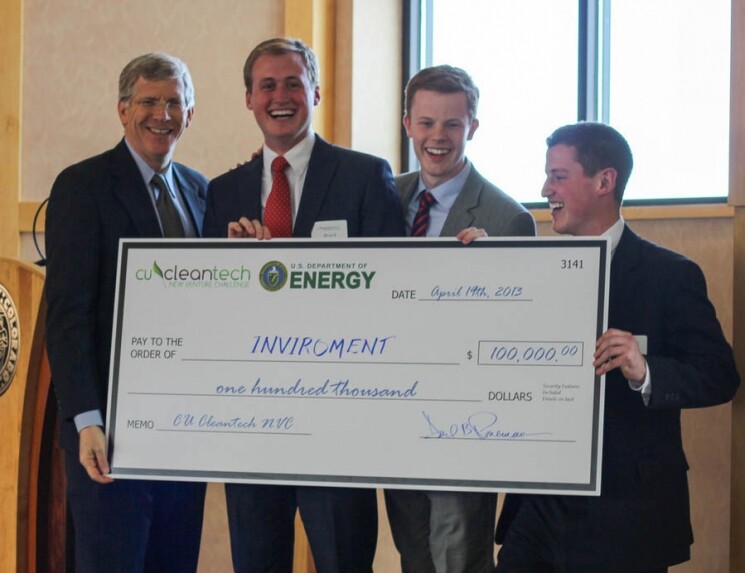 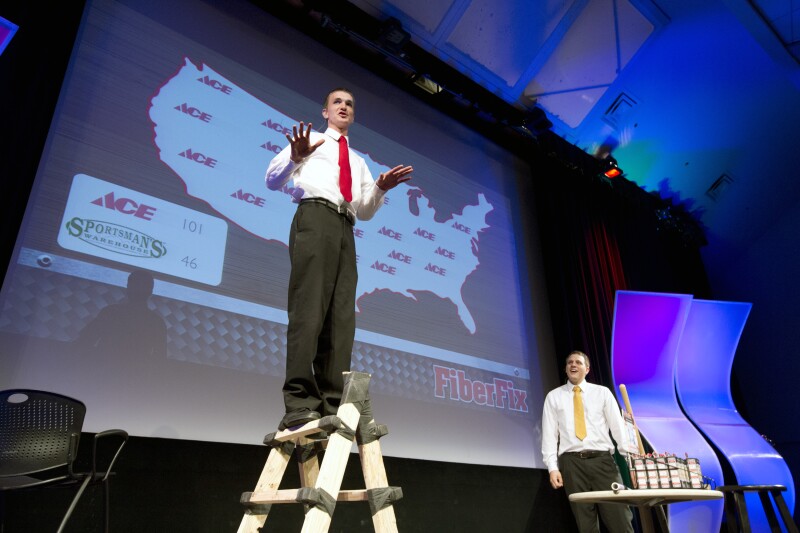