Sparks will fly when two childhood friends fall in love with the same woman in Shakespeare's comedy "The Two Gentlemen of Verona," presented by Brigham Young University's Department of Theatre and Media Arts Nov. 9-19 and Nov. 30-Dec. 3, at 7:30 p.m. in the Pardoe Theatre.

Dress rehearsal performances will be Wednesday and Thursday, Nov. 9-10, and a matinee performance will be Saturday, Nov. 12, at 2 p.m. There are no performances on Sundays or Mondays.

Tickets are $12 or $9 with BYU or student ID. Seats for dress rehearsals and matinee performances are $5. Tickets may be purchased by calling the Fine Arts Ticket Office at (801) 422-4322 or by visiting performances.byu.edu.

Directed by Alexandra Mackenzie, Shakespeare's production questions the very nature of expressions of love, and uses sparkling wit and comic playing to carry the audience to places of theatrical delight and darkest deception.

Although the production is a Shakespearean play, the setting is in modern time with modern costumes. Mackenzie said she wanted to follow the same pattern Shakespeare used by dressing actors in the fashions of the current period.

"If Shakespeare did a play set in ancient Greece, the actors didn't dress in togas but in modern clothes," Mackenzie said. "The characters in this play are young, wealthy people falling in and out of love — it didn't fit to put them in Elizabethan times."

Actors perform on a bare, raked stage with a projection screen overhead and white scrims hanging down on the sides. Throughout the play, the character Proteus will have a camcorder on stage and film scenes that will be projected onto the screens above and to the sides of the actors. There will also be live musicians on stage playing original compositions by Joseph Olson.

Mackenzie says the use of multimedia throughout the production ties in with the play's theme of trying to capture memories and moments in life.

The public is invited to participate in several free talkback sessions associated with the performances. A "Meet the Company" will be held immediately following the Thursday evening performances on Nov. 10 and 17 and Dec. 1. A university panel will take place immediately following the matinee Saturday, Nov. 12. The Theatre and Media Arts Department will also host a forum about "The Two Gentlemen of Verona" Thursday, Nov. 17, at 11 a.m. in the Nelke Theatre. 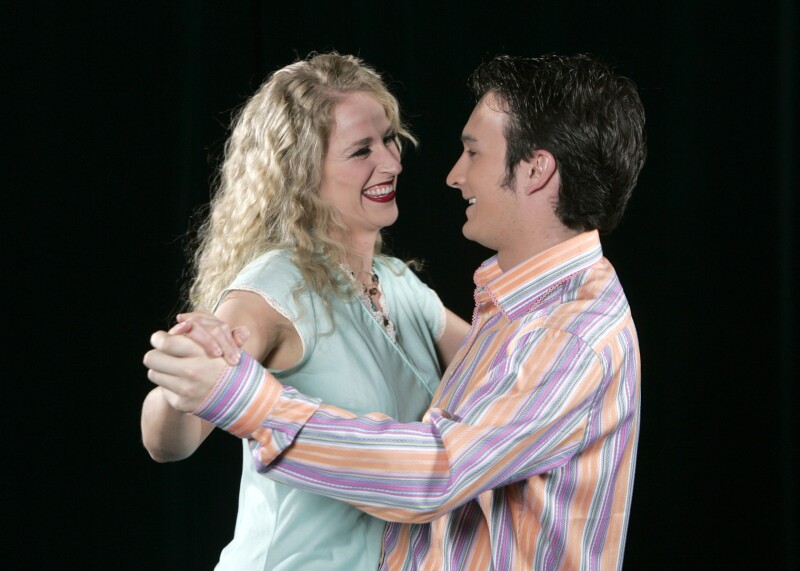 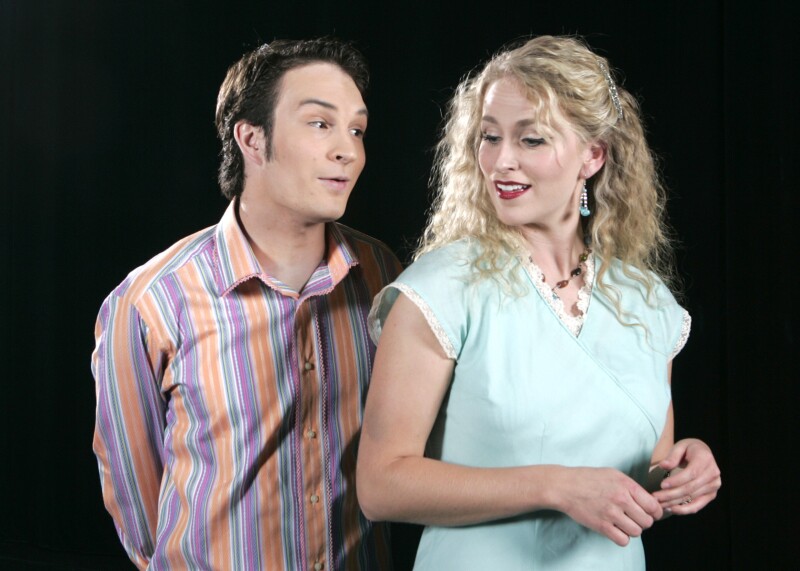 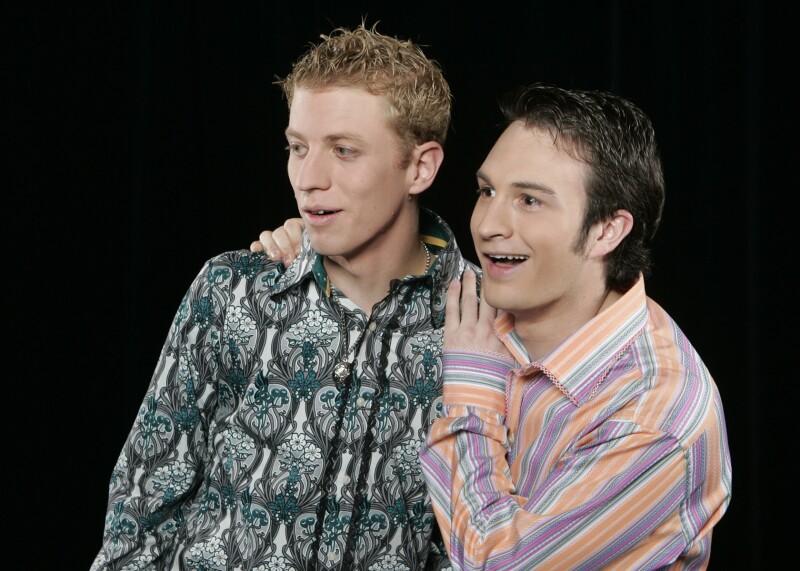 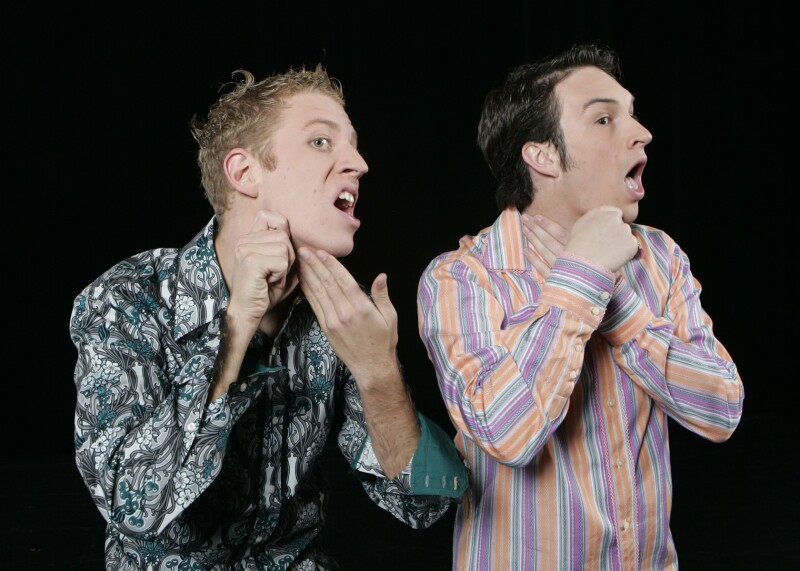 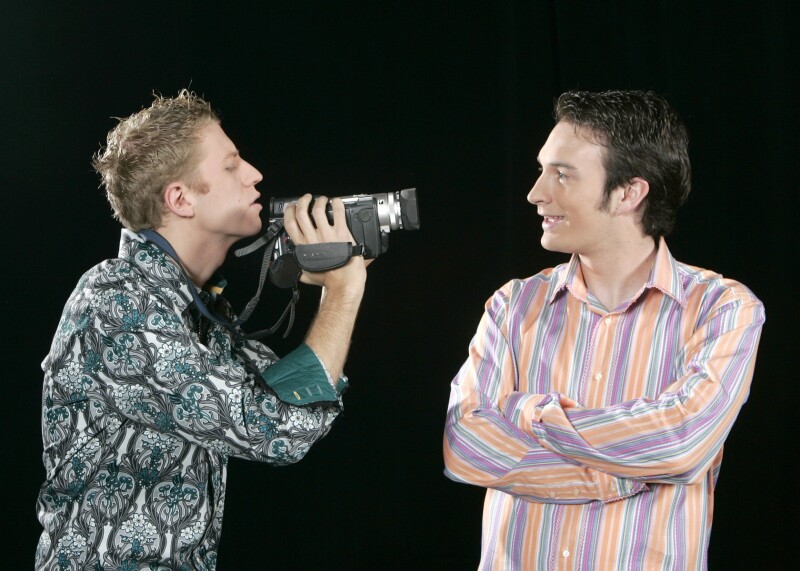 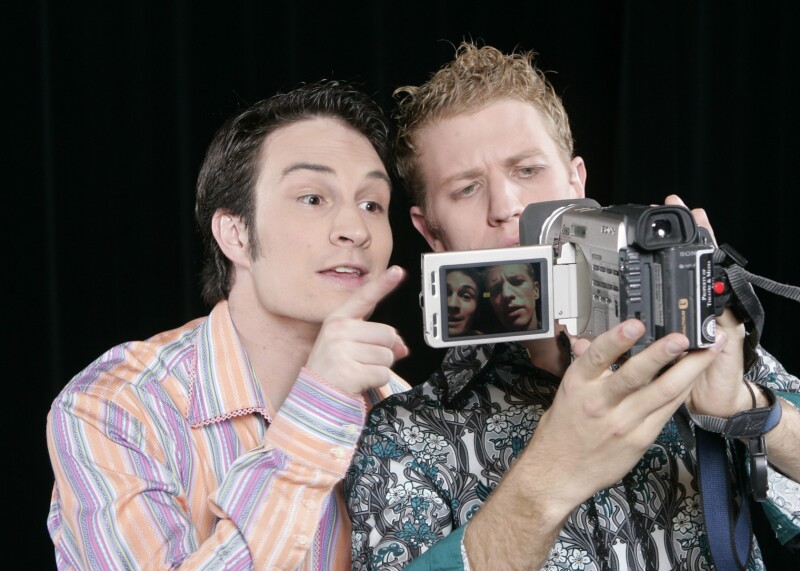 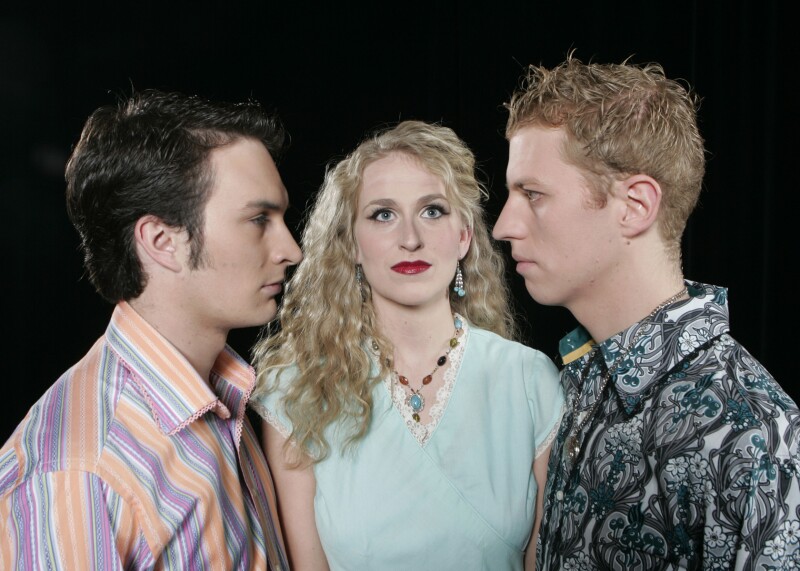 7 of 7
two men 167-L.jpg
Mark A. Philbrick/BYU Photo
1 of 7
Download this Gallery By clicking this link you agree to our Terms & Conditions
Related Articles
data-content-type="article"