"Developable mechanisms" are built into the surfaces of structures

Real science has finally caught up to the science fiction of Iron Man’s transforming exoskeleton suit.

In a paper published today in Science Robotics, engineers at Brigham Young University detail new technology that allows them to build complex mechanisms into the exterior of a structure without taking up any actual space below the surface.

This new class of mechanisms, called “developable mechanisms,” get their name from developable surfaces, or materials that can take on 3-D shapes from flat conformations without tearing or stretching, like a sheet of paper or metal. They reside in a curved surface (like, say, the arms of Iron Man’s suit) and can transform or morph when deployed to serve unique functions. When not in use, they can fold back into the surface of the structure seamlessly.

“These new discoveries make it possible to build complex machines that integrate with surfaces to be very compact, but can deploy and do complex tasks,” said researcher Larry Howell, professor of mechanical engineering at BYU. “It opens up a whole new world of potential devices that have more functions, but are still very compact.”

Making hyper-compact mechanisms is something increasingly important as manufacturers across medical, space and military industries are constantly working to get more complex functionality in less space. Potential applications of developable mechanisms include:

This new class of mechanical structures evolved from Howell and colleague Spencer Magleby’s work on origami-based engineering, done in collaboration with origami artist Robert Lang. From solar arrays for NASA to bulletproof barriers for police officers, their work has generated national and international coverage. As the group of researchers moved to curved origami principles, the mathematics revealed a new way of doing more complex machines.

“Origami was a stepping stone to this,” Magleby said. “The art of Origami has inspired us to do things that don’t even look like Origami, yet it is the core of much of this new engineering.”

The new line of research is sponsored by the National Science Foundation and includes researchers at BYU, the University of Southern Indiana and Lang Origami.

“It’s pretty cool to accomplish things that have merely been science fiction in the past,” Howell said. “These are discoveries that will enable us to do things that no one has ever been able to do before. And we hope that other engineers, as they build on these discoveries, will apply them in ways that will help make the world a better place. 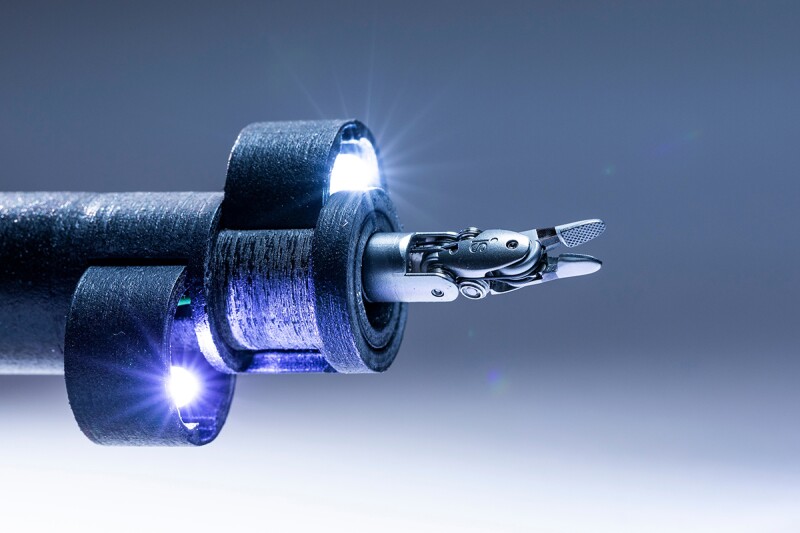 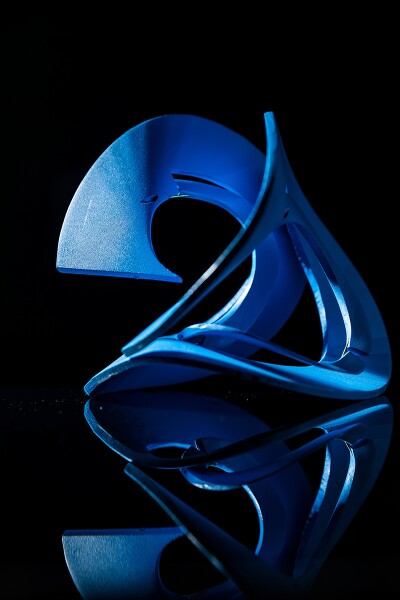 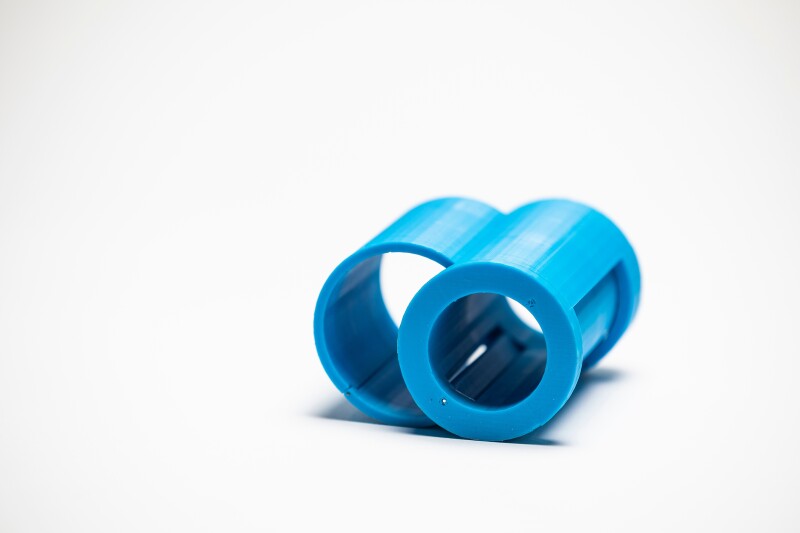 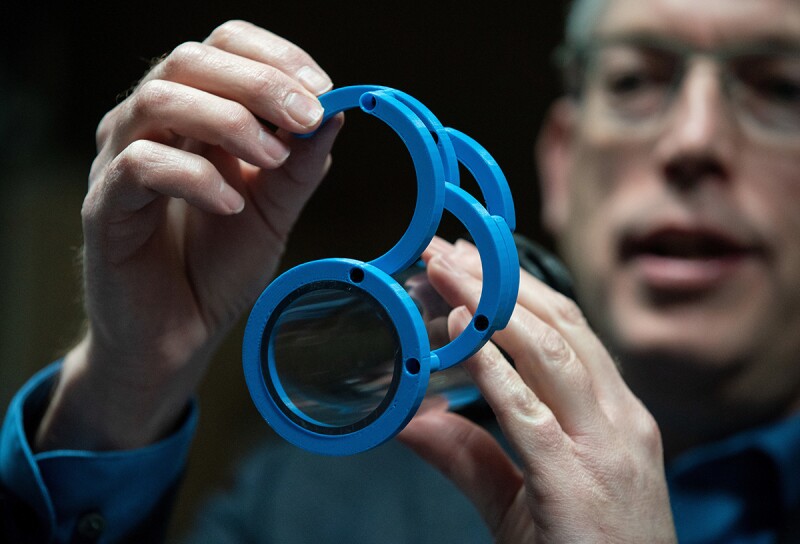 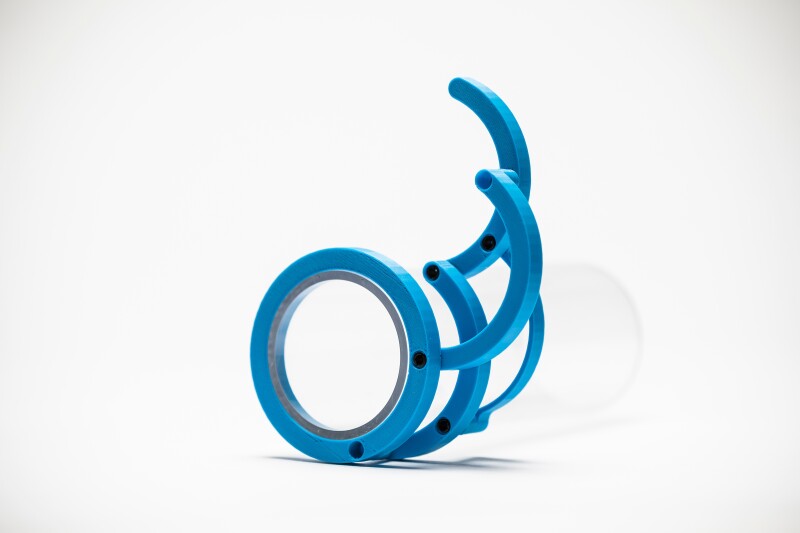 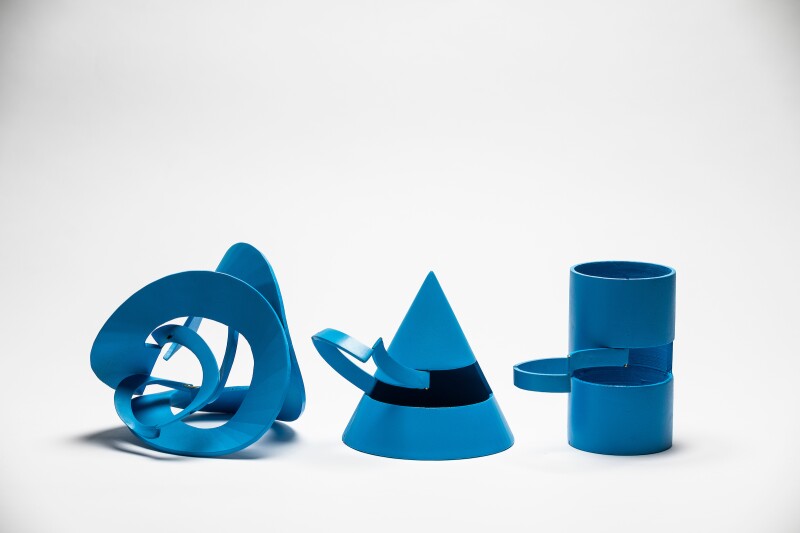 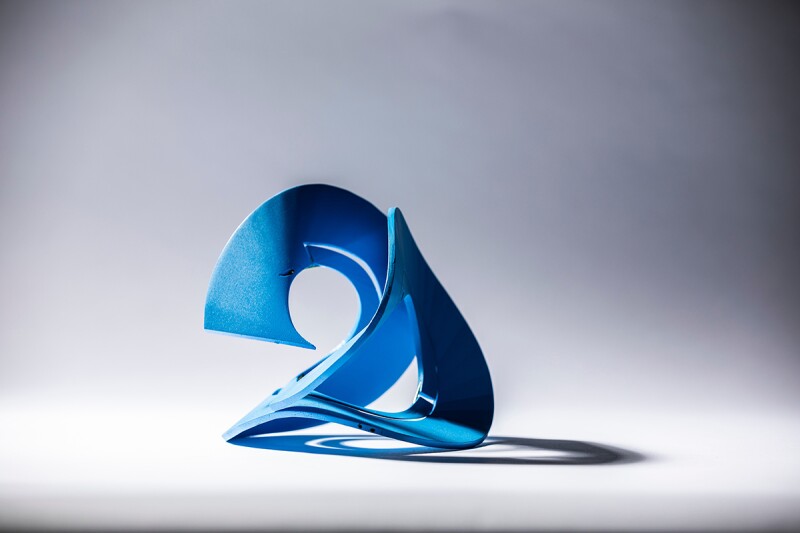 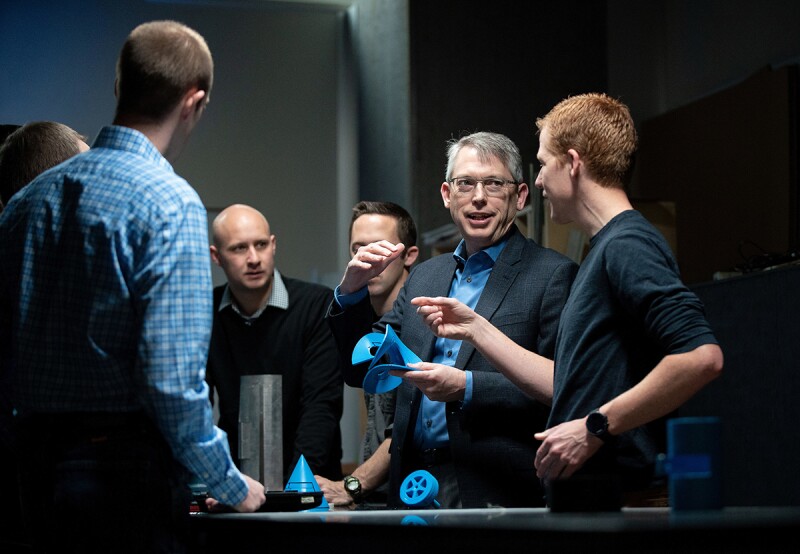 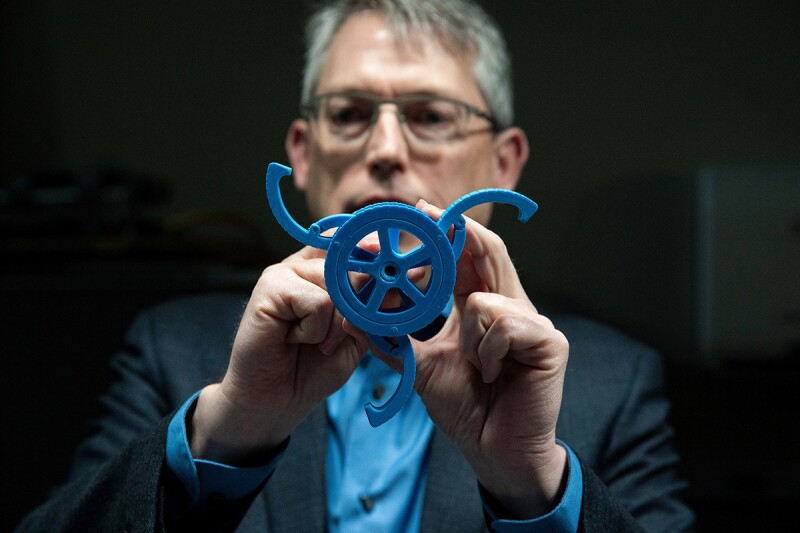 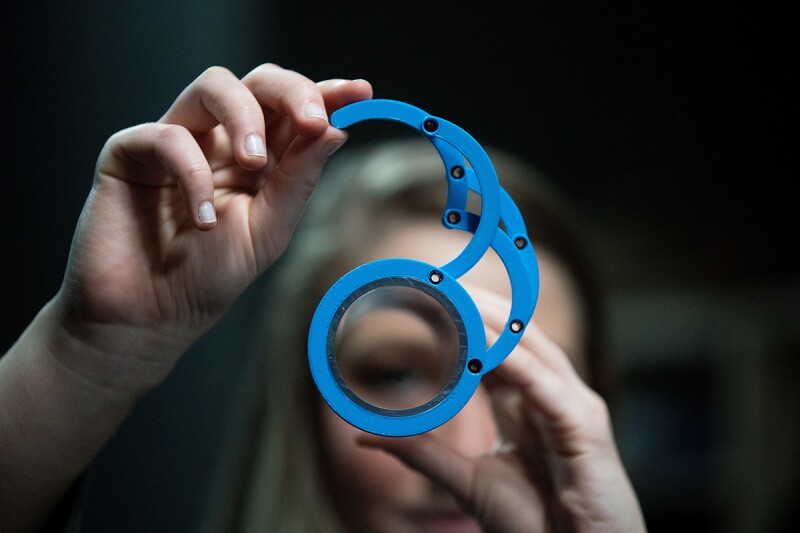 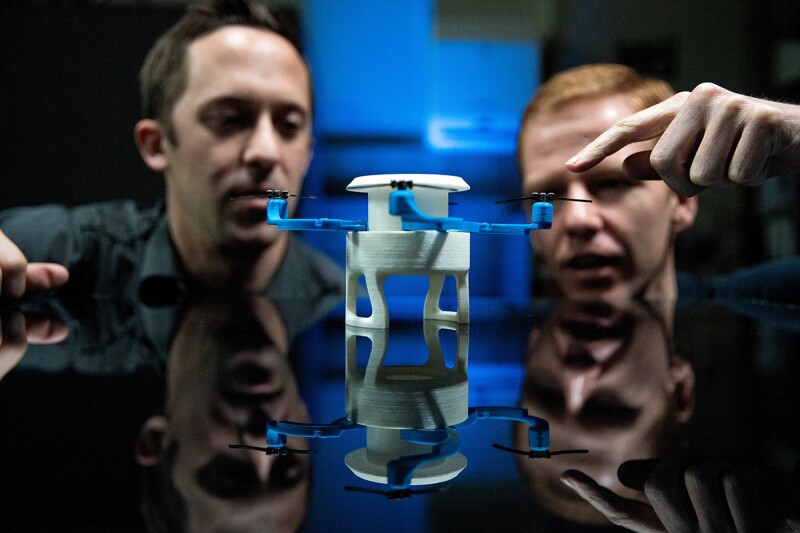 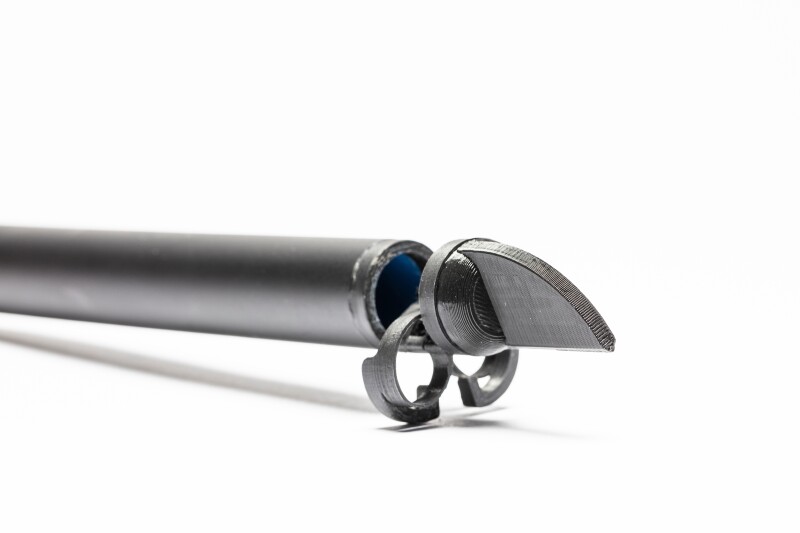 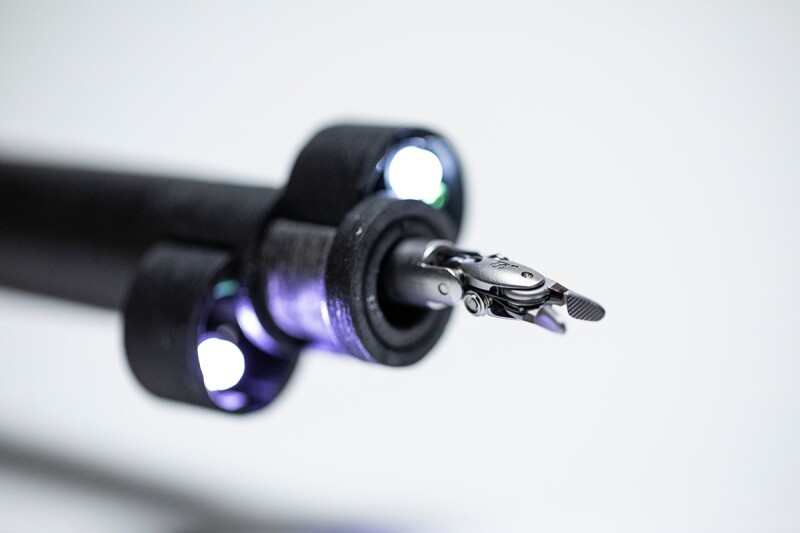