Brigham Young University researchers have developed a better way to study a process essential to the ongoing survival of Earth's plant and animal life.

In the prestigious journal Proceedings of the National Academy of Sciences, they report their work on an important enzyme in the bacteria that transform the atmosphere's nitrogen gas into the world's most prolific fertilizer.

"Life depends on this enzyme," said Gerald Watt, the BYU chemistry professor who is actually the second author on the paper, behind one of his then-undergraduate students. "And a vast amount of life on Earth is dependent on the natural process brought about by these bacteria. Our forests, life in the oceans, the mosses on the tundra – because nobody fertilizes them, they all eventually get fixed nitrogen from bacterial sources."

Because of the enzyme's importance, it is essential to understand how it works "so it can be safeguarded," said Watt.

In the past, scientists have used synthetic chemicals to study the reactivity of the bacterial enzyme. Watt's team isolated the natural reductant for the enzyme so the enzyme could be examined under more natural conditions.

Their efforts will allow for more accurate and efficient study of the enzyme's role in the creation of "fixed," or converted, nitrogen, considered the most important nutrient for plant growth because it is involved in almost all biological functions, including photosynthesis.

Douglas Rees, a professor of chemistry at Caltech, says there are still big gaps in scientists' understanding of how the enzyme actually converts nitrogen gas to the "fixed" form of ammonia.

"Gary and his team have made the exciting discovery that the enzyme may be twice as efficient as generally believed in terms of the energy requirement for biological nitrogen fixation," said Rees. "I believe his results represent a major development and provide a great example of how careful experimental work can lead to unexpected findings that challenge the prevailing wisdom in a field."

The BYU research team's findings are available in the online "early edition" of PNAS and will shortly appear in its print edition.

The lead author is Thomas Lowery, who is currently finishing a Ph.D. in the Department of Chemistry at Berkeley.

"Thomas is one of our premier students," said Watt, explaining that it is unusual for an undergraduate to be the lead author on a scholarly paper, and even more so to have that paper published in one of the world's top three research journals. "He did excellent work here at BYU and has gone on to do the same at Berkeley."

Lowery says the experience "more than prepared" him to successfully pursue his Ph.D. in Berkeley's chemistry program.

"I can't speak highly enough about my time in Dr. Watt's lab," said Lowery, explaining that there everybody worked together on projects, regardless of station. "As a result, I got to collaborate with other undergraduates, graduate students and Dr. Watt. The experience started my career in science."

Although he found that the work was technically challenging, the time in Watt's lab helped Lowery realize he wanted to conduct research as a profession.

"The great thing was I got to work on a lot of different projects," said Lowery. "BYU does a great job of preparing people for graduate school."

Jared Bunker, also a co-author on the PNAS paper, was accepted to UCLA's law school after finishing his work in Watt's lab and earning his bachelor's degree at BYU. The experience working with Watt and Lowery was "a great steppingstone to developing certain skills that have helped me in my professional life."

"Dr. Watt not only had a very big passion for science, but for teaching and sharing that passion," said Bunker, who is now a patent attorney at a law firm in California. "He was a good example of hard work to me. Even though he has done years of research and published many papers, he was always at work early. He not only loved and enjoyed what he was doing, but you could tell he wanted to put in the time required to do a good job." 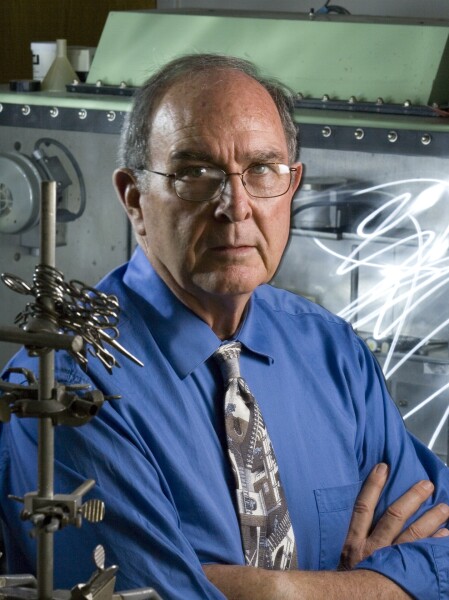 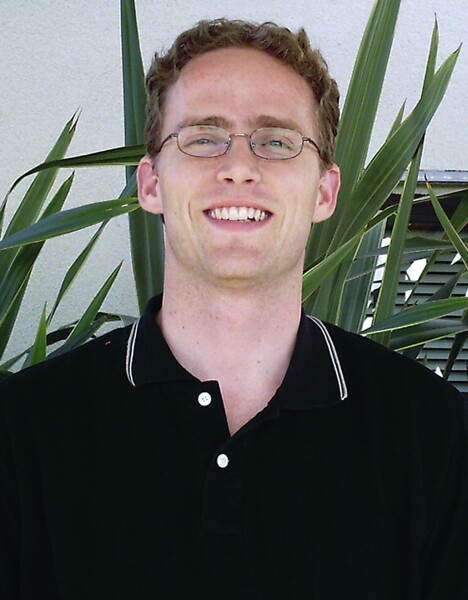 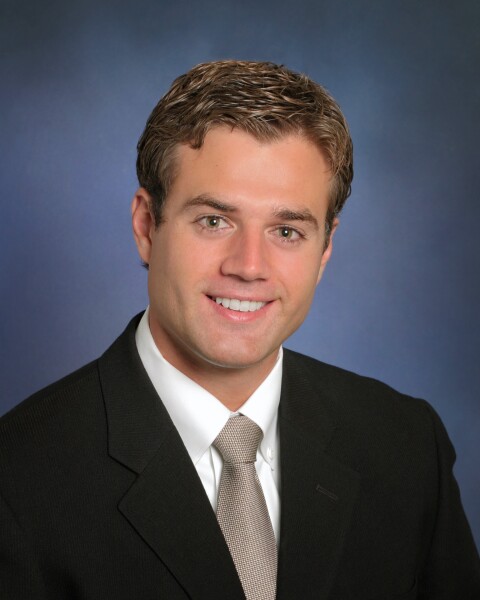 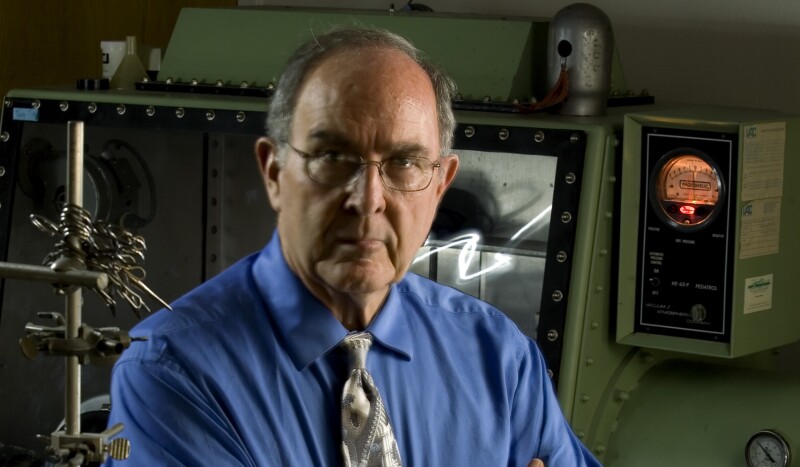 4 of 4
0611-11 026-L.jpg
Jaren S. Wilkey/BYU Photo
1 of 4
Download this Gallery By clicking this link you agree to our Terms & Conditions
Related Articles
data-content-type="article"