Jay Buckley, an associate professor of history in the College of Family, Home and Social Sciences at BYU, received the award from the 2,000-member historical society for his work, considered a significant scholarly contribution to the corpus of Lewis and Clark Expedition history when it was published in 2008.

Buckley also contributed to “By His Own Hand: The Mysterious Death of Meriwether Lewis” edited by John D. W. Guice.

“Researching and writing about Lewis’ death and Clark’s life has been a wonderful opportunity to learn about their expedition and its ramifications,” Buckley said. “But Clark’s real significance was when he got home from the trip — when he became diplomat to the Indians. It is ironic that no one had written about this. I hope I did him justice by filling in the gaps.”

Through his student mentoring at BYU and guest editing of the Lewis and Clark Trail Heritage Foundation’s publication “We Proceeded On,” Buckley has helped five BYU students publish in that journal: Nicholas Gentile, Brenden Rensink and Clifford Strieby in May 2010; and Rachel Barnard and Ryan Badger in November 2010.

For more information, contact Jay Buckley at (801) 422-0275 or jay_buckley@byu.edu, or visit history.byu.edu/Pages/Faculty/Buckley.aspx. 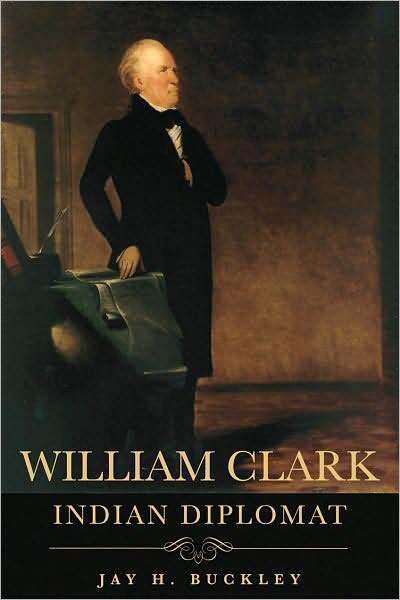 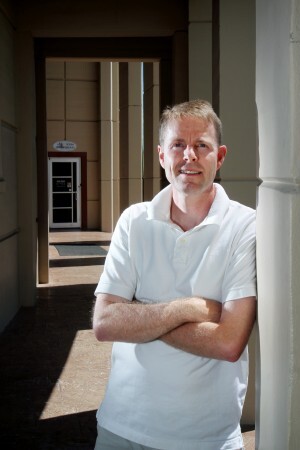 2 of 2
Buckley, (Mark Johnston, Daily Herald).jpg
Mark Johnston/Daily Herald
1 of 2
Download this Gallery By clicking this link you agree to our Terms & Conditions
Related Articles
data-content-type="article"