The wonders of the universe are becoming clearer to two professors of engineering at Brigham Young University, thanks to their new research and a recently constructed set of antennas that function as a radio telescope to acquire signals from the far-reaches of space.

Brian Jeffs and Karl Warnick have refined a way to reduce man-made interference while observing radio and microwave signals emitted by stars, constellations and other deep-space objects. The professors’ research makes it easier to decipher the faint signals and translate them into clearer, more accurate images for astronomers.

“Trying to acquire a deep-space signal is like looking at a firefly twenty miles away while you have a search light shining in your face,” Warnick said, explaining that extremely faint astronomical signals can be masked or distorted by anything from global positioning satellite systems and navigational transmitters to TV or radio signals.

To remove the interference, the duo used an array of antennas that was recently constructed on top of W. W. Clyde Engineering Building at BYU. Funded by the National Science Foundation, the antenna array was built by graduate students under the supervision of Jeffs and Warnick.

Configuring the antennas in a specific arrangement and using mathematical algorithms to combine the received signals into an image, the researchers were able to capture an image of the remnants of a supernova that is a bright radio source in the constellation Cassiopeia. While the BYU array is nowhere near as sensitive as a world-class radio telescope, it serves as a testbed for state-of-the-art interference cancellation techniques.

“Most people think of astronomical observations in the form of visual light images, but because so many signals come to Earth in the form of radio and microwaves, if you want to see the edges of the universe, you really need to ‘look in the radio spectrum,’ so to speak,” said Jeffs.

Hydrogen, the most common element in the galaxy, emits a microwave signal, and Jeffs said, “If you can receive it, you can build a map of the mass between the stars in our galaxy. There are a lot of spaces that aren’t so empty.” Astronomers piece together microwave signals from hydrogen or other deep space objects to create a visual image.

World regulatory bodies have designated some frequencies, such as the hydrogen signal, as protected bands that cannot be used by radio, television, or other man-made systems. But because celestial objects on the edge of the universe are moving away from Earth at a very rapid rate, the radio signal they produce as they move is “shifted down” to a lower frequency so that by the time the signal reaches Earth, it is received in frequency bands assigned to other signals.

The professors began their project after they saw an article in an amateur astronomy magazine describing a group at the National Radio Astronomical Observatory in West Virginia that had built a filter to cancel interference.

“We thought, ‘That sounds like a fun problem. We can probably do better,’” Jeffs said.

“The signal of this type of radar is very close to the faint hydrogen signal we are trying to pick up,” Warnick said. “The radar equipment itself causes problems, but even worse, the echo of the radar off the body of the airplanes causes interference. Planes as far as 300 kilometers away can interfere.”

The professors decided to use a signal processing technique called a Kalman Filter Tracker, a method use by the military, to track airplanes and predict their location at specific times. Now, once the tracker figures out where planes will be, astronomers can block the data of the echo from the planes before it ever gets mixed in with the deep-space data.

“The process works well,” Jeffs said. “We can track as many as a dozen airplanes at once.”

With the array complete and the methods tested, Jeffs and Warnick will take their research to a larger venue: the National Radio Astronomy Observatory in Green Bank, West Virginia, home of the largest steerable radio telescope in the world, where they will prove their methods on a larger scale. 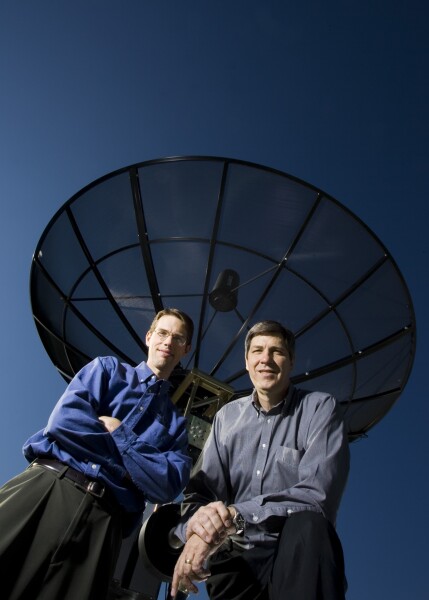 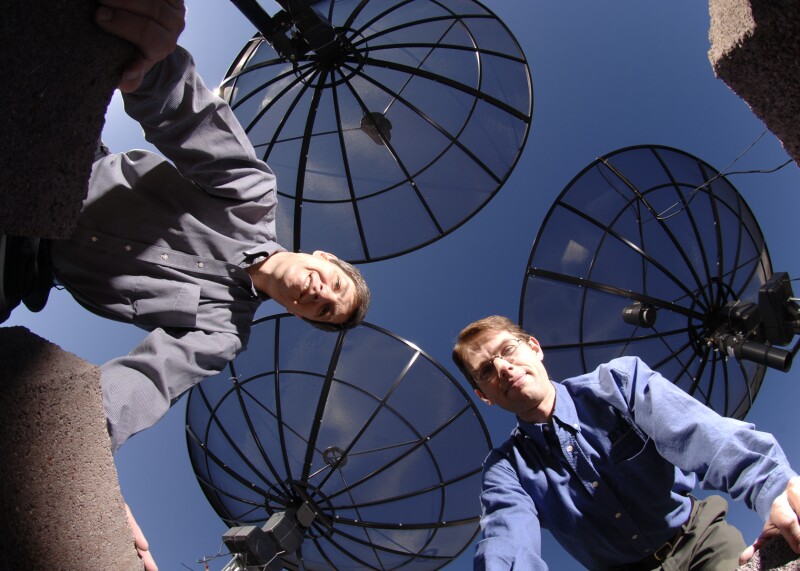 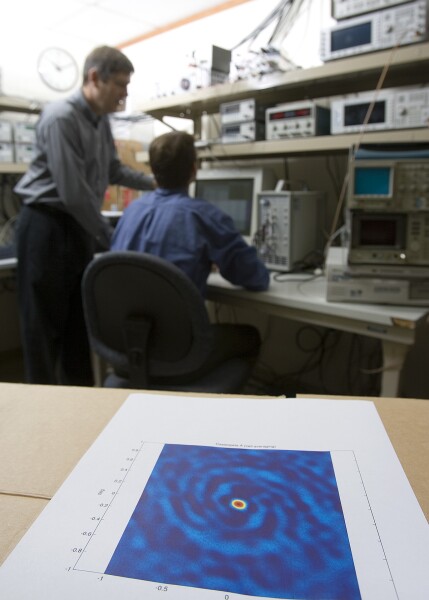 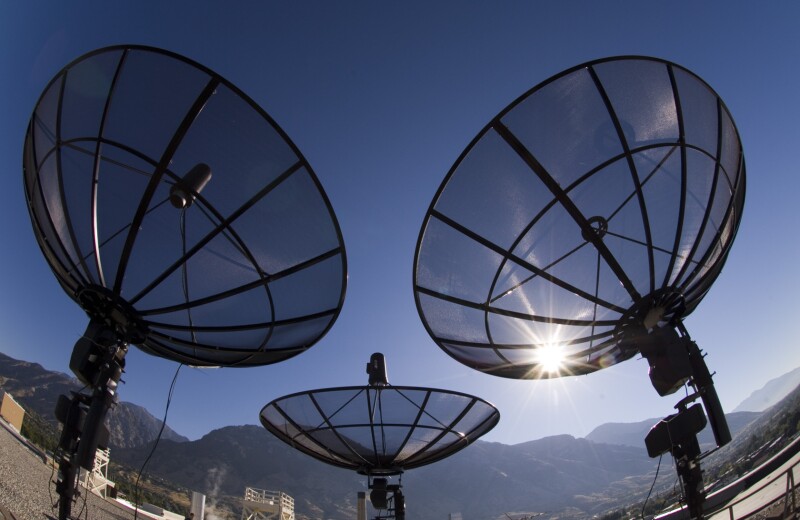 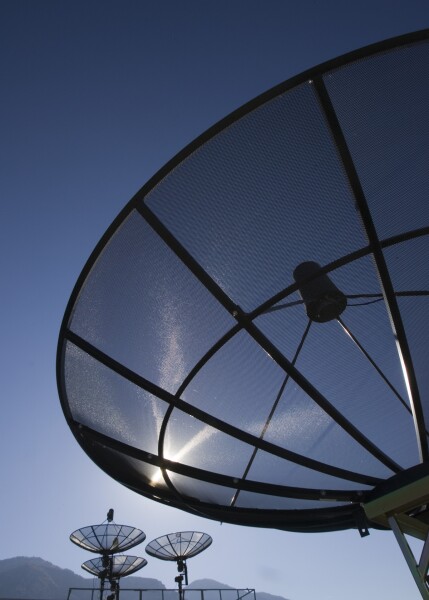 5 of 5
0509-68 086-L.jpg
Mark A. Philbrick/BYU Photo
1 of 5
Download this Gallery By clicking this link you agree to our Terms & Conditions
Related Articles
data-content-type="article"