Two years ago, in a well-publicized study, BYU nursing professor Julie Valentine looked at 270 rape cases in Salt Lake County that took place between 2003 and 2011.

She found just six percent of those cases led to prosecution.

Today, in a press conference in West Valley City, the city's police department released the results of an unprecedented effort, where they worked with Valentine to train the department on the impact trauma has on sexual assult victims. That led to implementing new protocols, meant to ensure compassionate treatment and support for sexual assault victims.

The results of Valentine's work with West Valley City showed that sexual assault prosecution jumped from six percent to 24 percent.

“Traditionally, law enforcement has not had training in how to interview victims of trauma,” Valentine said. “They’re used to interviewing suspects.”

Valentine began her work with the West Valley City Police in 2014, helping shape what's now called the Trauma Informed Victim Interview. The new protocol took into account the effect of trauma on a victim's memory and behavior. With that impact in mind, investigators conducting the interviews were able to be more successful and comprehensive, when compared to interviews gathered with previous investigative techniques. Valentine also conducted a survey with the victims and found high levels if satisfaction. Valentine also analyzed te data regarding screening and prosecution rates, showing drastic increases in the number of sexual assault cases prosecuted.

According to Valentine, there are already plans to expand the study to other law enforcement agencies and prosecutors' offices. Funding is still waiting to be secured. West Valley City detective Jusin Boardman and Utah Prosecution Council's Donna Kelly have already been teaching the protocol to multiple sites across Utah.

A major reason for the startlingly low prosecution rate in the past has been the backlog of sexual assault kits, often referred to as rape kits, which law enforcement collects when working with a victim and includes DNA evidence.

A look at the breakdown by counties studied:
Sexual assault kit submissions per site based on the length of time submitted from assault date to submission date

“Utah has had higher rates of rape than the national average since 1991 as tracked in the FBI Uniform Crime Reports,” Valentine said. “This study raises concerns that the low criminal justice system response to rape in Utah has failed to identify and prosecute rapists. Multiple studies have found that some rapists identified through DNA analysis of sexual assault kits are serial rapists. If sexual assault kits are not submitted for analysis, serial rapists cannot be identified, resulting in concerns over public safety in Utah for the violent crime of rape.”

Studies of similar methodology in other areas of the United States have found sexual assault kit submission rates of approximately 60 percent, a major difference from Valentine’s finding of 22.8 percent in Utah.

Valentine is on the front lines of trying to fix this problem. This past fall she secured more than $3 million in grants from groups such as the Bureau of Justice Assistance and the New York District Attorney’s Office.

“Securing this funding not only addresses the processing of these kits, but also allows us to create programs, and specifically a computerized tracking system, so that this backlog of kits will never happen again in the future,” Valentine said. 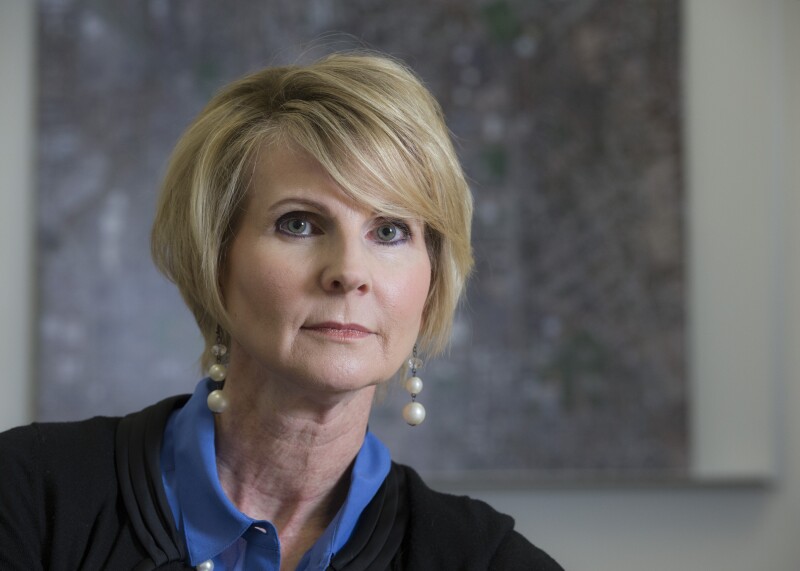 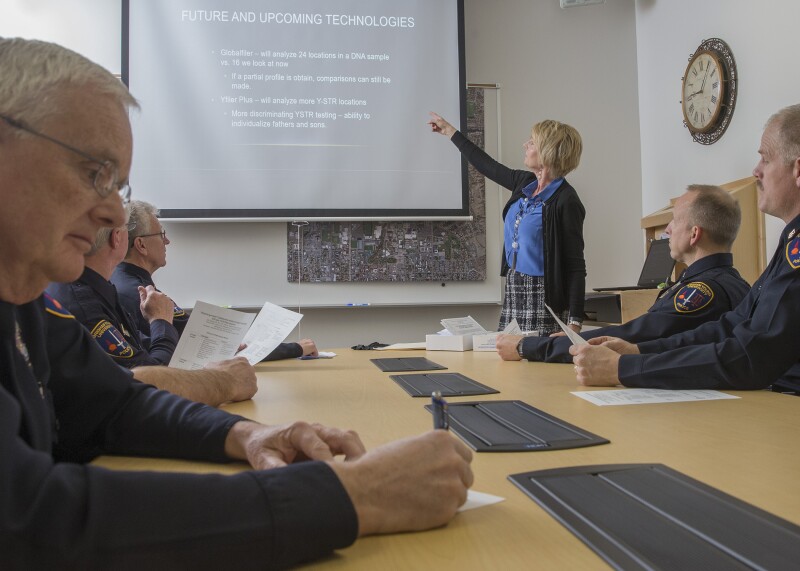 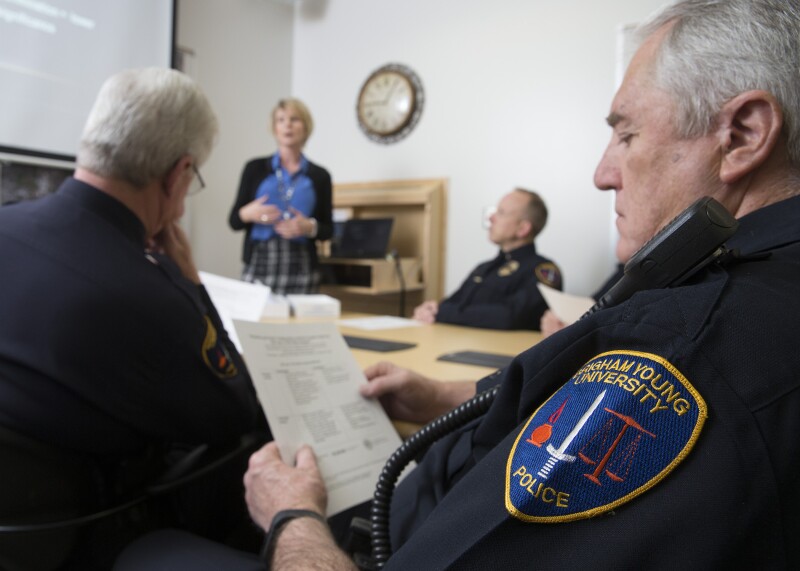 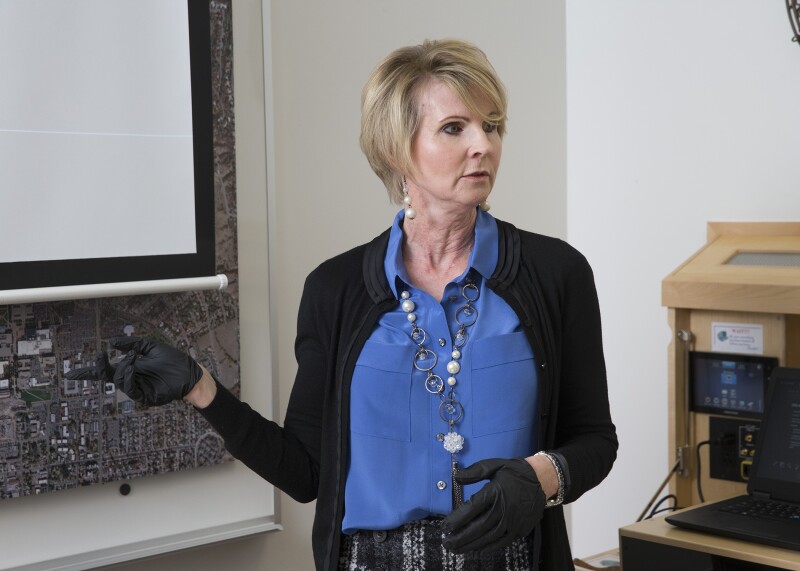 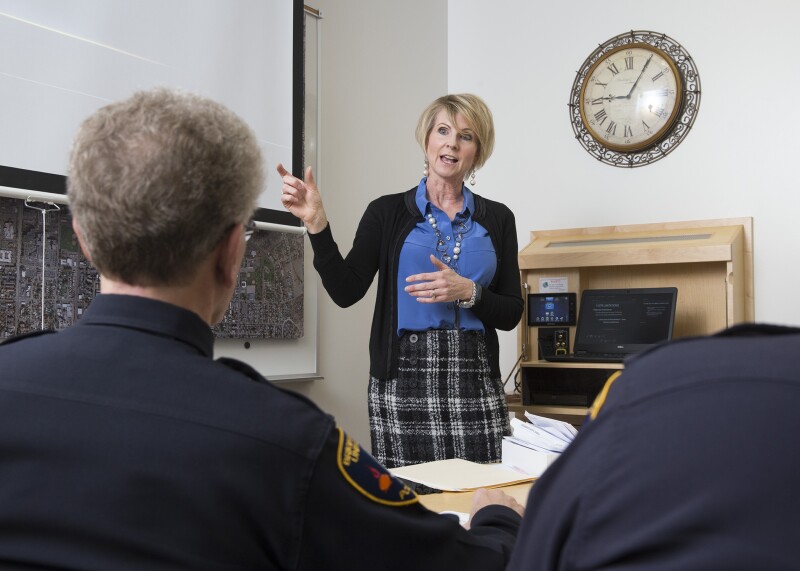 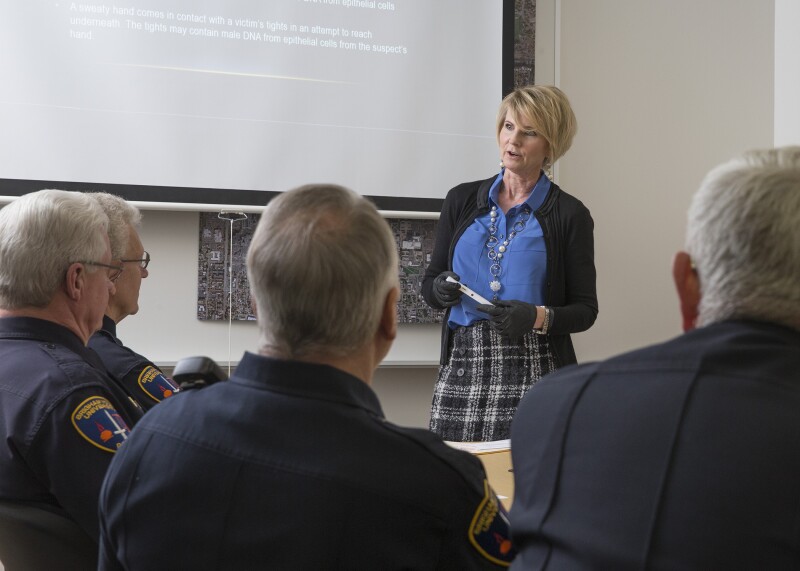 6 of 6
Julie Valentine
Mark A. Philbrick/BYU Photo
1 of 6
Download this Gallery By clicking this link you agree to our Terms & Conditions
Media Contact: Jon McBride
Related Articles
data-content-type="article" 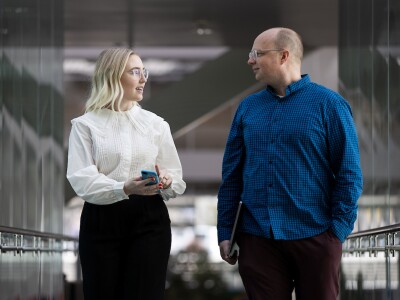 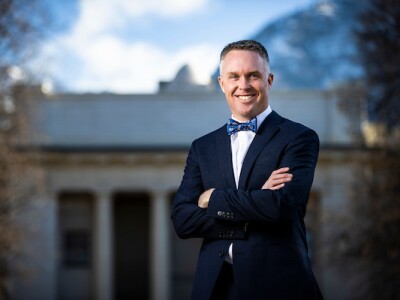