Viz arts faculty storyboards for "Where the Wild Things Are"

Long before Max and the “Wild Things” hauled in an opening-weekend $32 million at the box office, BYU professor Ryan Woodward had a good idea how the movie version of Where the Wild Things Are was going to turn out.

Not just because Woodward is a fan of Maurice Sendek’s popular children’s book, but because he actually influenced how the movie adaptation came to be.

Woodward, a visual arts professor in the College of Fine Arts and Communications, worked as a storyboard artist on Where the Wild Things Are, which had earned $54 million as of October 26.

“Having worked in the animation and storyboard industry for about 14 years, I get calls here and there to work on Hollywood films,” Woodward said. “Sometimes I pick them up and sometimes I pass. But when this call to work on Where the Wild Things Are came up, I knew this would be a pretty cool film.”

Woodward spent about three wild months reading and rereading the book and working with three other storyboard artists for the film, directed by Spike Jonze. Occasionally, he flew out to the Warner Brothers lot to present his sequences.

“As a storyboard artist, you’re receiving intense amounts of criticism,” Woodward said. “You spend a whole week developing a scene, you put it on your wall and the director could walk in and say ‘It’s all garbage.’ And then you have to go back to the drawing board.”

On Where the Wild Things Are, Woodward was sent back to the drawing board early on because the composition of his images was “too beautiful.”

“The notes I got back from the director was to dirty it up,” he said.

By this, producers wanted him to frame scenes from the obscure perspectives of Max, the child, or to work from a view partially blocked by the back of a monster – shots framed with less beauty and a little more chaos. In other words, they wanted Woodward “to let the wild rumpus start.”

Woodward, who has also worked on Spiderman 2, Spiderman 3 and the upcoming Ironman 2, said storyboard sequences can be as long as 30 drawings or as short as one image, based on the shot.

“But I should mention, the script was in constant change,” Woodward added.

“Working on this film directly influenced my decision to dive into the storyboarding realm at BYU and eventually into the industry today,” Krahenbuhl said. “This experience was fantastic.” 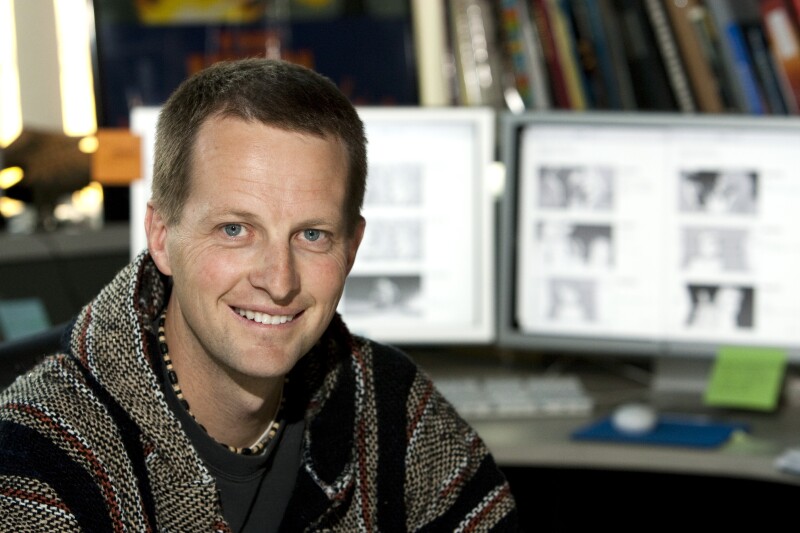 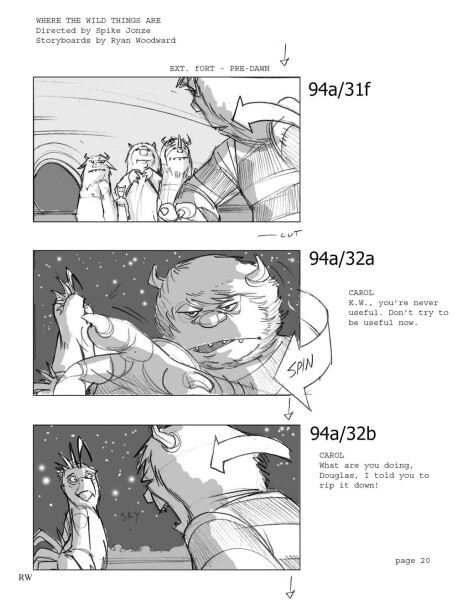 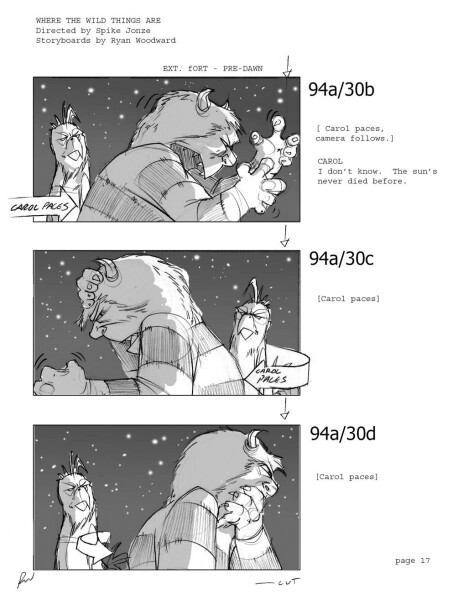 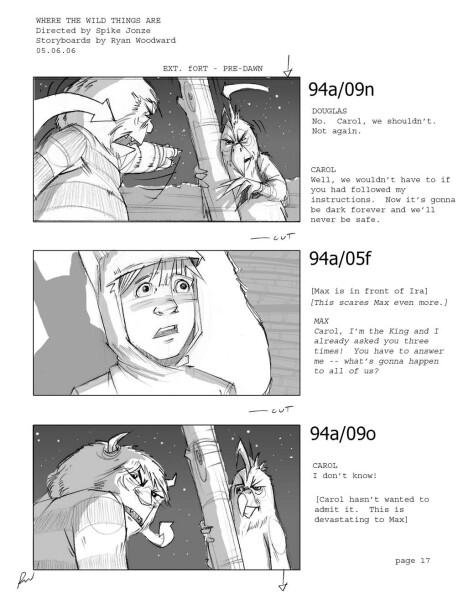