PROVO, Utah – When Brigham Young University biology professor Jack Sites spent summers in the late 1970s collecting lizards in Mexico, he had no idea his field notes would one day help form the foundation for a worldwide study that attributes local lizard extinctions to climate change.
Sites is the senior author on the paper published in this week’s issue of Science. Led by Barry Sinervo, professor of ecology and evolutionary biology at the University of California, Santa Cruz, the study reports a global pattern of lizard die-offs in habitats unchanged except for rising temperatures.

The researchers surveyed lizard populations, studied the effects of rising temperatures on lizards, and used their findings to develop a predictive model of extinction risk. Their model accurately predicted specific locations on five continents (North and South America, Europe, Africa, and Australia) where previously studied lizard populations have already gone locally extinct. According to the model, if current trends continue, 20 percent of lizard species could go extinct by 2080.

The disappearance of lizard populations is likely to have repercussions up and down the food chain. Lizards are important prey for many birds, snakes, and other animals, and they are important predators of insects.

The study began when Sinervo noticed local lizard extinctions, one of which was among the lizards studied by Sites between 1977 and 1991.

“I had provided a baseline data set with precise localities where the lizards were common,” Sites explained. “But Mexican ecologists were going back every few years, and pretty soon the lizards were hard to find, and then they weren’t seeing any. These are protected areas, so the habitat’s still there. So you start to think there is something else going on.”

Using Sites’ field notes for comparison, Sinervo and collaborators resurveyed 48 species of spiny lizards (Sceloporus) at 200 sites in Mexico where the lizards had been studied between 1975 and 1995. They found that 12 percent of the local populations had gone extinct.

They later connected the lizards’ decline to climate records and studied the effect of rising temperatures on lizard physiology and behavior. For example, cold-blooded lizards can’t forage for food when their bodies get too hot – they must seek shade because they can’t regulate their own temperature. The researchers found that the hours per day when the temperature allowed foraging dropped significantly.

Sites said that when the temperature increase hits during a critical month of the reproductive cycle, the lizards don’t get enough energy resources to support a clutch of eggs or embryos.

“The heat doesn’t kill them, they just don’t reproduce,” said Sites, who earned BYU's highest honor for faculty, the Maeser Distinguished Faculty Award, in 2002. “It doesn’t take too much of that and the population starts to crash.”

But for the phenomenon to be linked to climate change, the pattern would need to be seen globally. Sites connected Sinervo with researchers in Chile and Argentina, where Sites has been working for a decade. Sinervo also worked with researchers who documented lizard declines in Africa, Australia, and Europe.

“To get this kind of pattern, on five continents in 34 different groups of lizards, that’s not random, that’s a correlated response to something big,” Sites said, adding that the effect appears to be happening too fast for the lizards to adapt.

Sites finds no joy in being part of such a significant study. “It’s a terrible sinking feeling – when I first saw the data, I thought, ‘Can this really be happening?’ It’s important to point out, but it sure is depressing.”

Sites says the model now needs detailed testing on all five continents, with a standardized protocol on lizard species that are widespread.

Read more about Sites' exploits with reptiles in this BYU Magazine profile.

Portions of a UC-Santa Cruz news release are used here with permission. 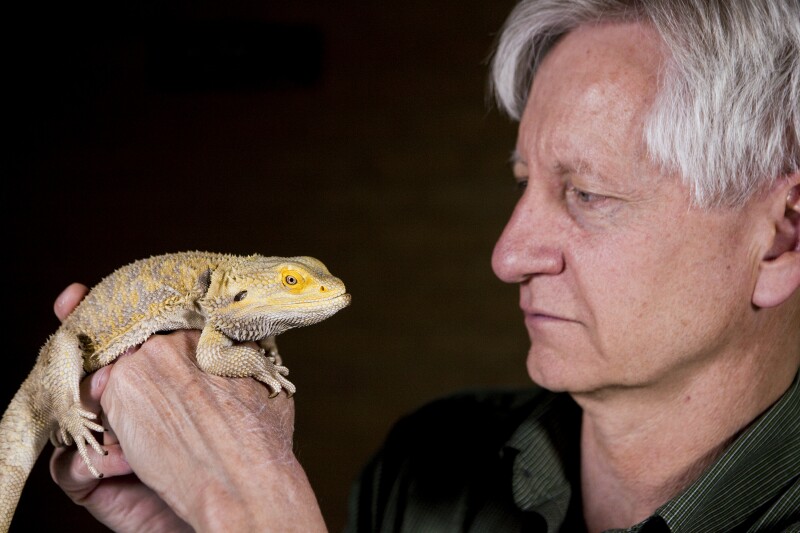 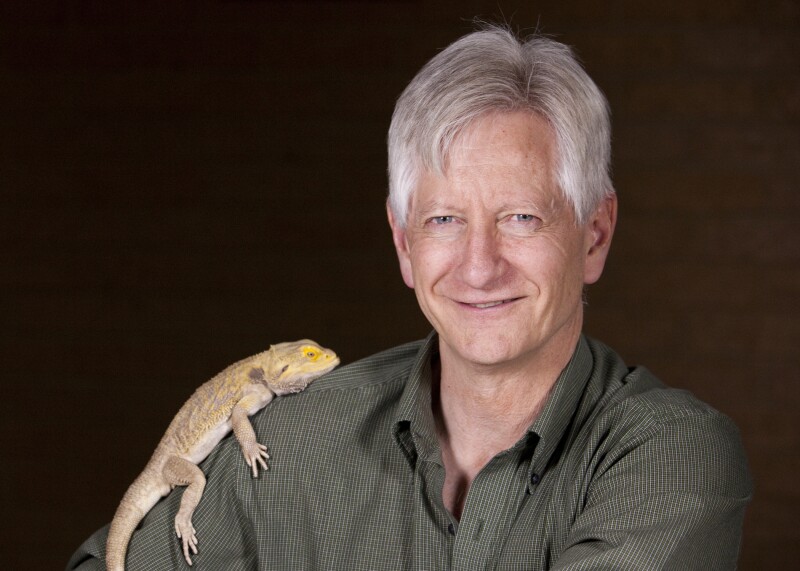 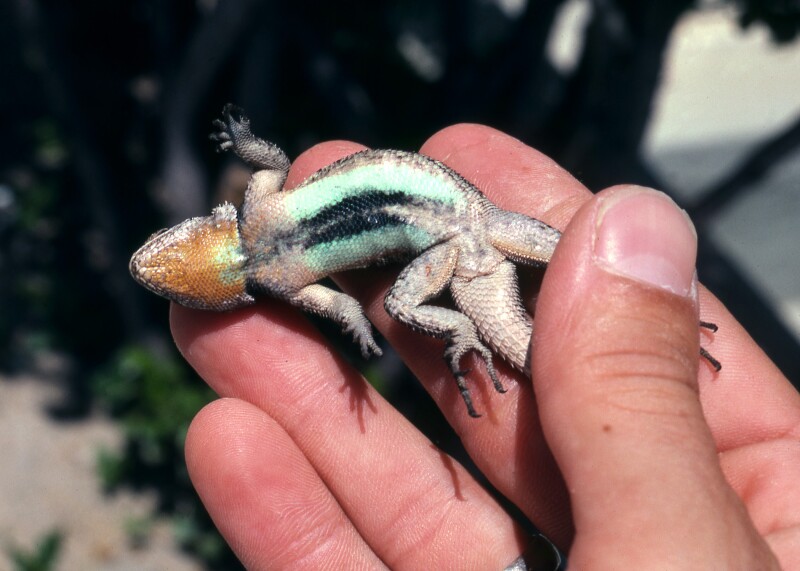 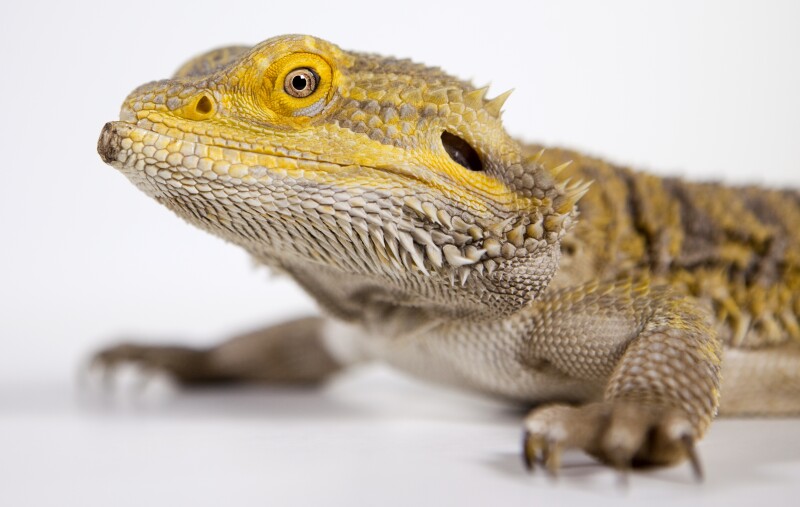 4 of 4
1005-08 171.jpg
Jaren S. Wilkey/BYU Photo
1 of 4
Download this Gallery By clicking this link you agree to our Terms & Conditions
Related Articles
data-content-type="article"