BYU recently received 13 national awards from the Kennedy Center American College Theatre Festival for the production of Our Town.

The Kennedy Center's awards are among the most prestigious in the nation to be presented for a university production. In the case of Our Town, the number of national recognitions of this kind garnered for a single production is unprecedented at BYU. The last comparable achievement for a play at BYU was for Prisoner, which won the KCACTF 1994 National New Play Award.

Still, it can sometimes be difficult to put performing arts awards like these into context, but for the cast, crew and theatre and media arts department, this was their own version of March madness.

"For the students who worked so hard on this production, receiving awards such as these from the Kennedy Center American College Theatre festival could be compared to competing in the NCAA tournament and winning a national title," said BYU theatre and media arts assistant professor and Our Town director Stephanie Breinholt. "We worked tirelessly on this show, scouting for locations, film prototyping, rehearsing and performing in each venue for over a full year now. It is a distinct honor for the production to be invited to KCACTF regional festival, but to receive such national recognition is simply remarkable."

The production ran through November and December of last year. Hailed as "the greatest American play ever written," Our Town is a hopeful missive about the lives of the residents of Grover's Corners, New Hampshire. Written by Thornton Wilder, it won the 1938 Pulitzer Prize for Drama.

"Our Town itself is a modern classic," Breinholt said. "Its message continues to correspond to our universal hopes and dreams as our cycle of life continues in much the same way as its characters. Our BYU production incorporated the element of film into the performance. The integration of stage and screen helped introduce a classic script to a new generation, a generation exceptionally familiar with media, on large and small screens."

Breinholt oversaw the stage production that interacted simultaneously with a full-length film. Actors literally crossed the barrier from the stage to the screen and screen to the stage as they would walk through the screen where the film was being displayed.

"It worked because my cast and crew and department all worked hard and trusted each other," Breinholt said, "and trusted me as the director who had a big, crazy idea."

The awards BYU received for Our Town include: 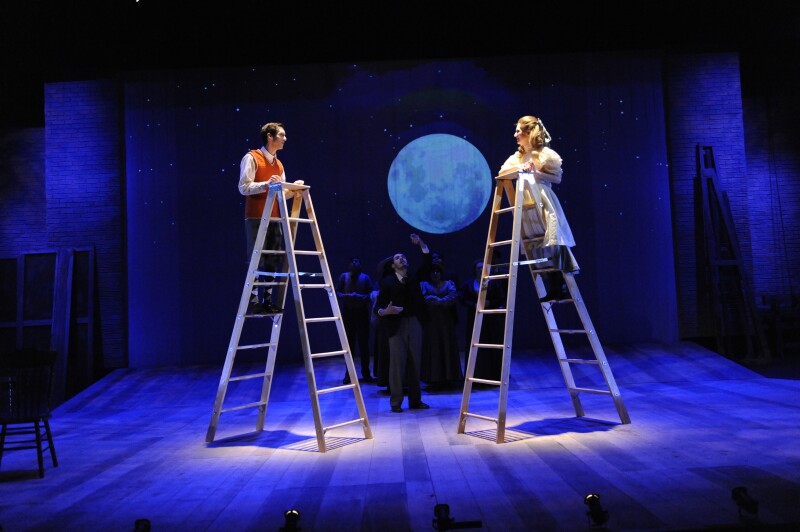 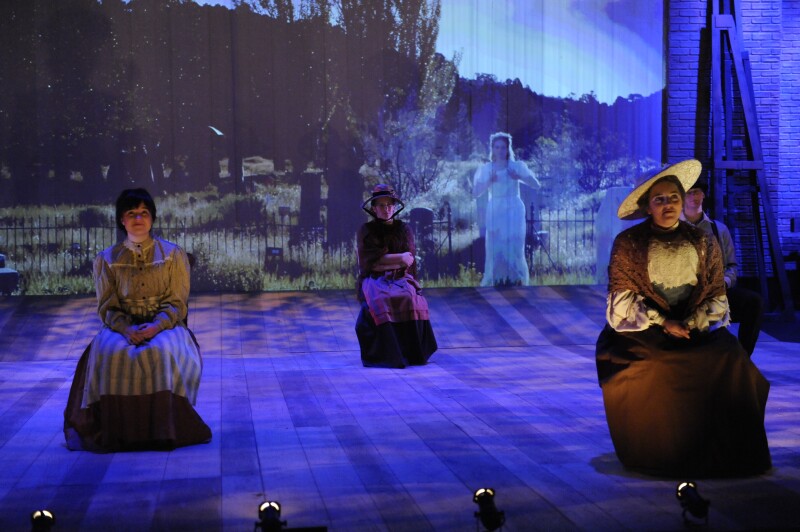 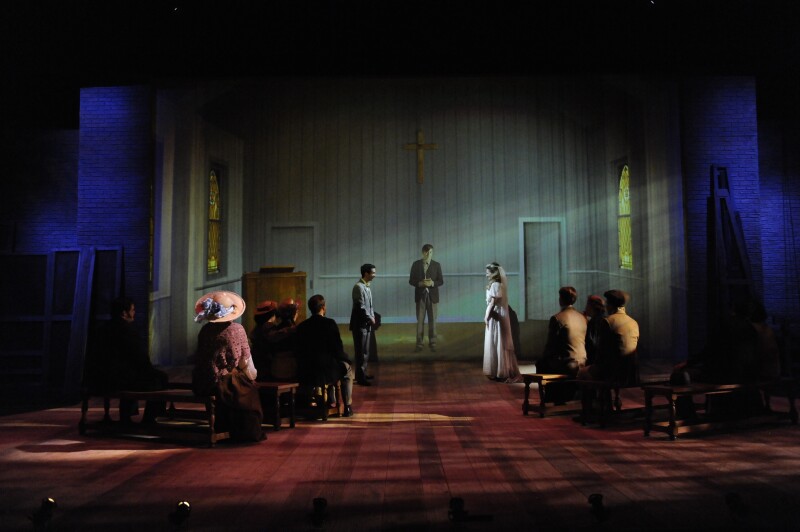 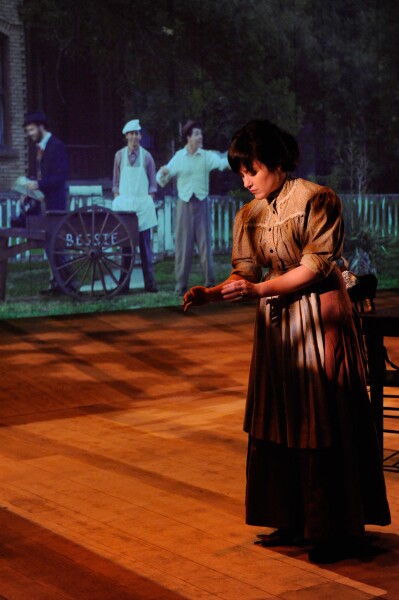