Brigham Young University’s Theatre and Media Arts Department will open its Margetts Theatre season with a theatre-for-young-audiences production of Shakespeare’s final work, “The Tempest.” The production will run Sept. 15- 26 with nightly showings at 7 p.m. in the adjacent Nelke Theatre.

This version of the play, featuring BYU’s Young Company, is a one-hour production designed especially for families and young audiences. It is recommended for children ages 5 and older but children as young as 2 can enter with a ticket. Matinee and dress rehearsal showings are also available. There will be no performances Sundays or Mondays.

Tickets are sold at the Harris Fine Arts Center Ticket Office, (801) 422-4322 or at byuarts.com. The play is included in the artsPass and Margetts Theatre season ticket packages.

After a magician-king and his daughter are banished to an island inhabited by fairies, they are provided a chance to return home, said director Shawnda Moss. Before they do, however, they must negotiate between forgiveness and revenge, magic and power, betrayal and love.

“This production requires much imagination as there are no special effects to heighten the drama of the play,” Moss said. “This allows our imaginations and dreams to take flight. Imagination is something that awakens in most of us only when the senses are put to sleep. Imagination is what pushes our dreams into reality.”

The production, which will travel to area elementary schools during the semester, is directed by Shawnda Moss with Roger Sorensen as artistic director. The dramaturg is Zach Kempf, Tiffany Smithee is the stage manager and Amelia Schow is the scenic, costume, makeup and hair designer. 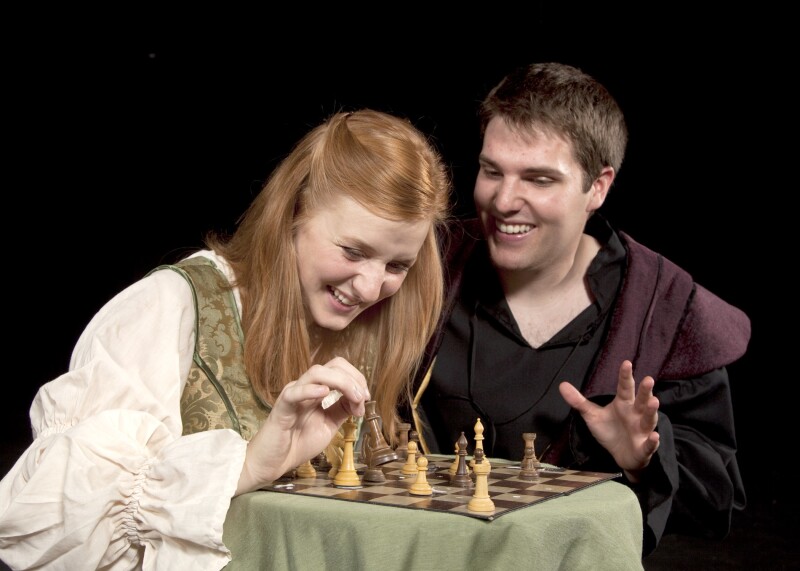 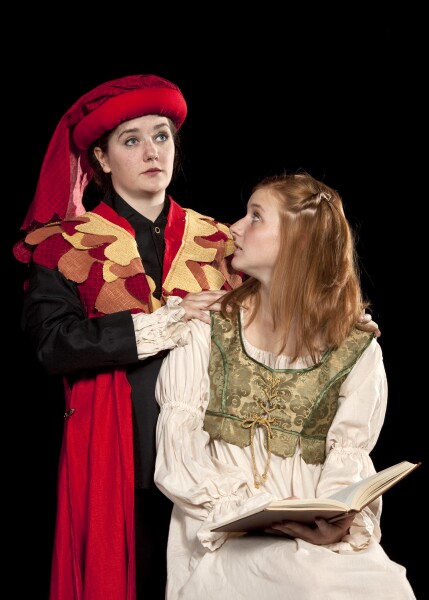 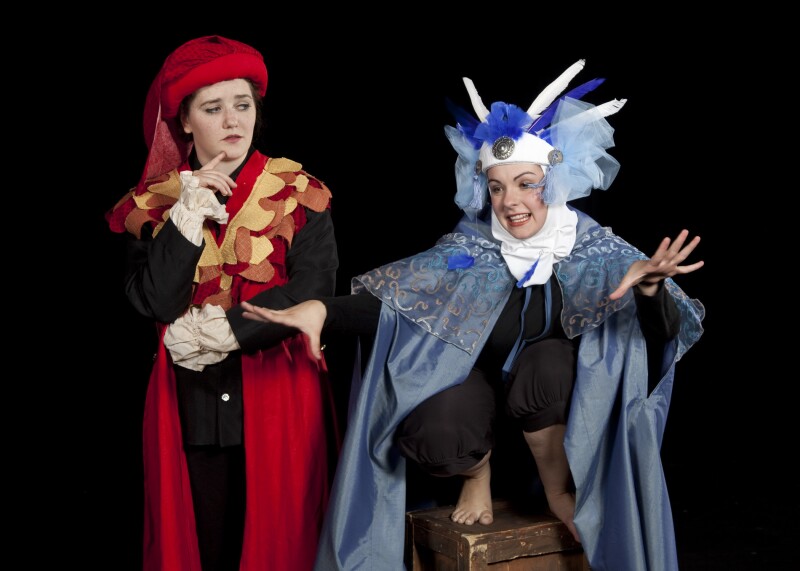 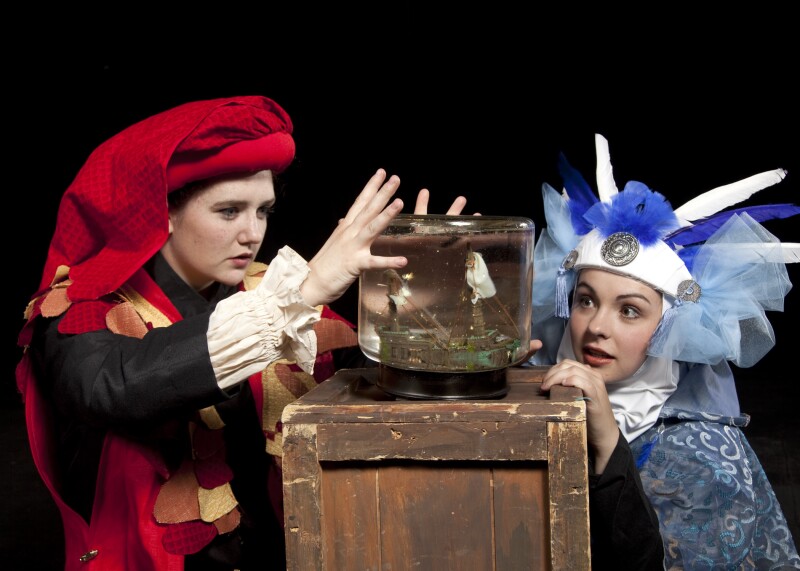 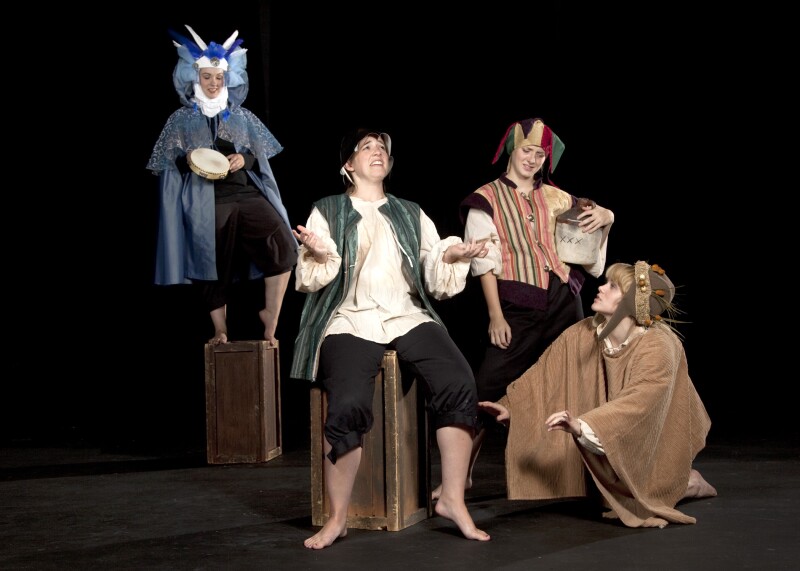 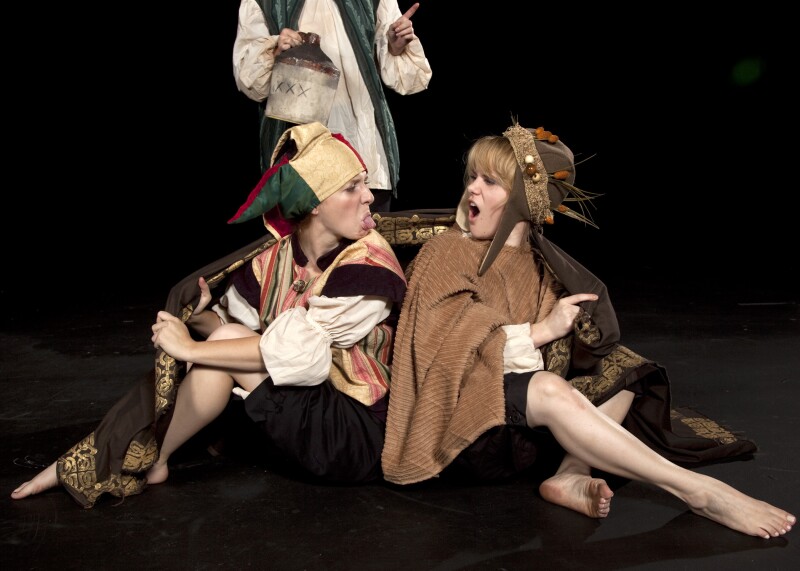 6 of 6
0909-03 200.jpg
Mark A. Philbrick/BYU Photo
1 of 6
Download this Gallery By clicking this link you agree to our Terms & Conditions
Related Articles
data-content-type="article"