In this comical production, newlyweds Rich and Linsee plan their honeymoon at the lake only to discover that Rich’s family is vacationing on the same weekend—on the same houseboat. Chaos ensues as the honeymooners dodge their in-laws. The production explores marriage and family relations in a new light.

“Marriage is about compromise and accommodation, realizing that the way one family did things isn’t necessarily the ‘right’ way for them to be done,” said director and faculty member Eric Samuelsen. “From the moment Joel Bree began working on what would become ‘Houseboat Honeymoon’ in my playwriting classes, I sensed that he was on to a great theme–young married couples adjusting to the eccentricities and foibles of each other’s families.”

The set will feature a double-decker houseboat, accommodating the entire cast throughout the production. Referring to the houseboat on the set, Bree said, “It’s a little surreal. I mean, I made this thing up and there it is sitting on stage.”

He explained how he felt this same excitement when he heard the actors at rehearsals: “I made up these jokes, and there on the stage the actors are saying my lines and laughing—and even making me laugh.” 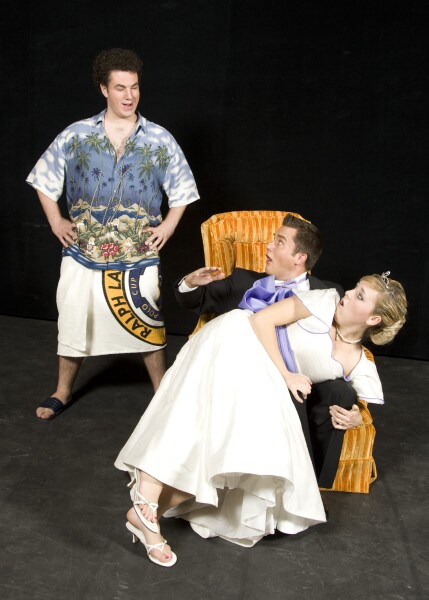 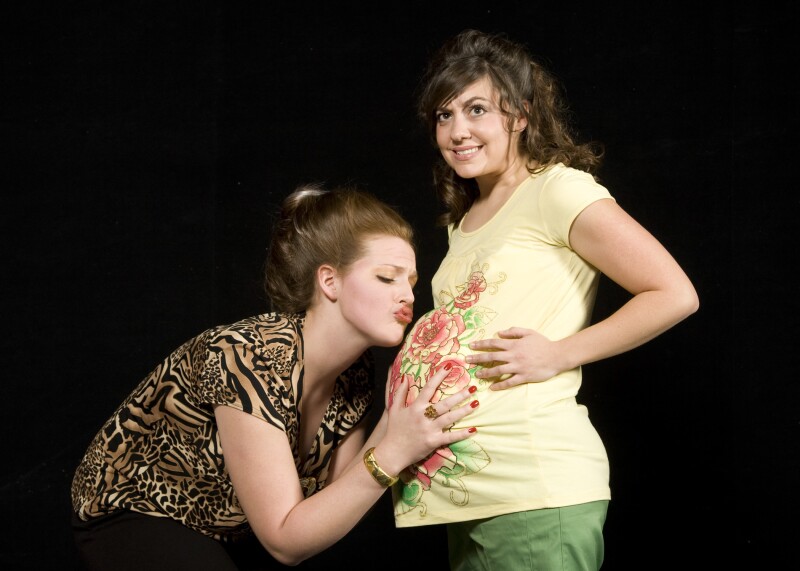 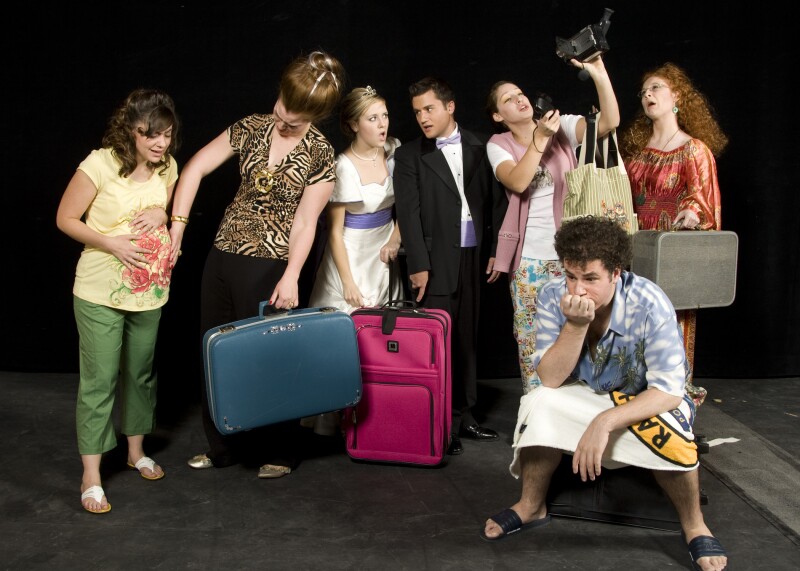 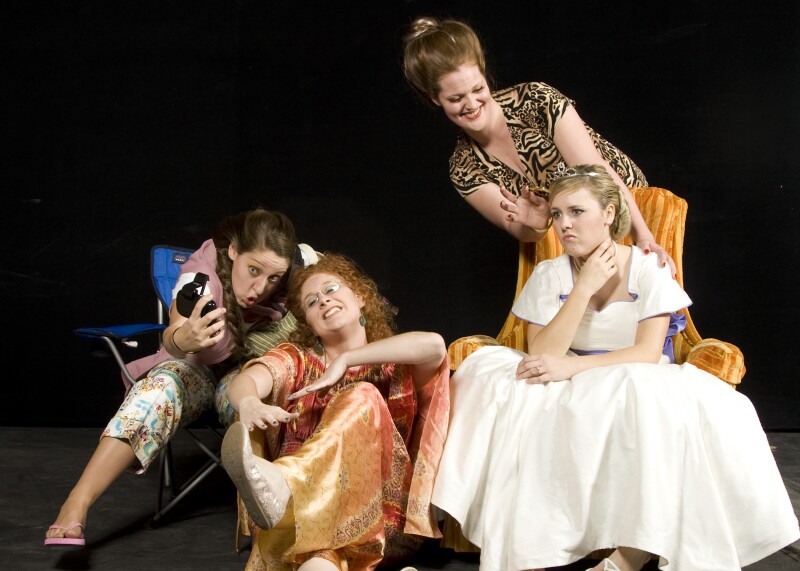 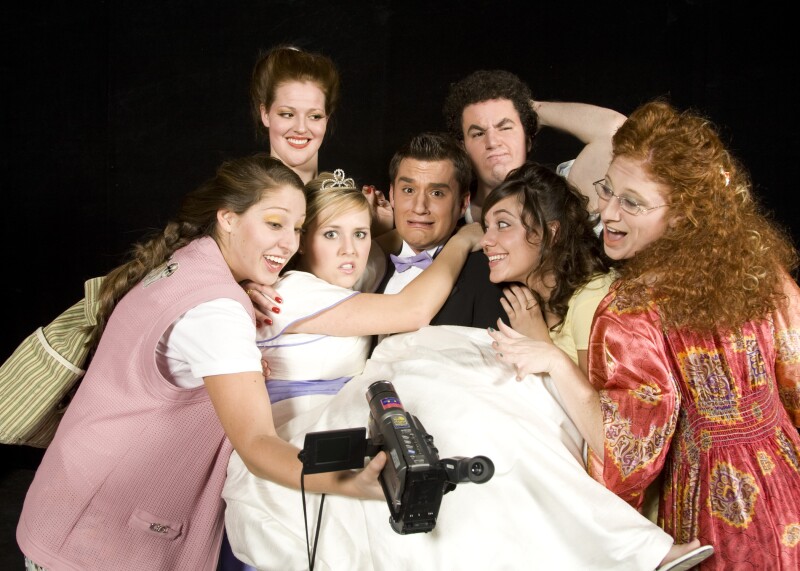 6 of 6
0810-76 220.jpg
Mark A. Philbrick/BYU Photo
1 of 6
Download this Gallery By clicking this link you agree to our Terms & Conditions
Related Articles
data-content-type="article"