At the end of the 20th century, more Americans resided in suburbs than in cities and rural communities combined. The vast suburban expansion following World War II provided social mobility and increased autonomy, space and comfort for families and individuals.

“Bill Owens: Suburbia,” a new exhibition at the Brigham Young University Museum of Art, is a sly photographic study of suburban life in the 1970s — the second generation of the post-war suburban movement. This exhibition of 65 black and white photographs subtly illustrates the incongruities of a consumer culture that has culminated in the American lifestyle of the 21st century.

This exhibition will be on view in the Warren & Alice Jones and Paul & Betty Boshard galleries on the lower level of the museum from Friday, April 30, through Saturday, Dec. 4. Admission is free.

The museum will host a “Neighborhood Block Party” in its sculpture garden on Thursday, May 6, from 7 to 9 p.m. to celebrate the opening of the exhibition. Participants will enjoy art, music and food in classic suburban style. More information will be available on the museum’s Web site, moa.byu.edu. “Bill Owens: Suburbia” is organized by art2art Circulating Exhibitions.

“Most of the people who Owens photographed were young, confident, and enjoying a quality of life unattained by previous generations,” said Museum of Art Photography Curator Diana Turnbow. “The images in this exhibition illustrate that suburbia’s paradox — aspiring to the good life, while remaining conscious of its limitations — has become a defining element of the American experience.”

Owens was born and raised on a farm in Northern California. After hitchhiking around the world and a stint in the Peace Corps, Owens was hired in 1968 as a staff photographer for a local newspaper: “The Livermore Independent.” As a result, Owens found himself embedded in suburban California life. The lifestyle fascinated him and became an object of his photographic observations.

Working for the newspaper gave Owens great access to the community, and he began to see the community “from the inside out.” After completing a city-funded project taking pictures of the community for the city’s archives, Owens wanted to do something more significant and profound. In 1972, Owens published his seminal book “Suburbia,” in which he pictured the day-to-day life of the people living in the communities surrounding Livermore, Calif..

“’Bill Owens: Suburbia’ offers viewers a captivating slice of Americana, with just the right blend of realism, comedy, idealism, and irony,” said Museum of Art Educator Lynda Palma. “Owens’ photographs authentically convey details of the past that are surprisingly poignant and relevant in the 21st century.” 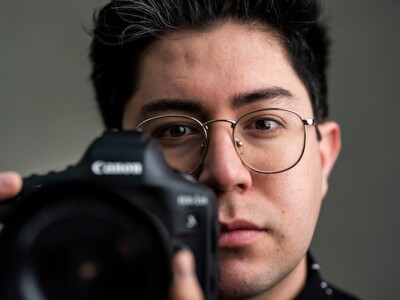 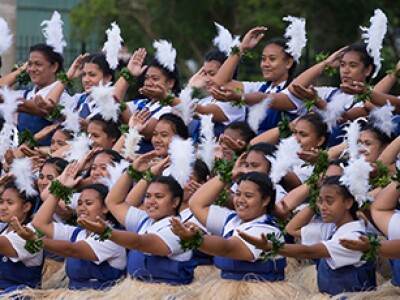 Intellect
Capturing the Coronation: Photography Professor's Unexpected Trip to Tonga
The lens of a camera does an incredible job of capturing the most nuanced detail within the scope of its frame. However, even the most sophisticated lens has limitations when compared to the human eye. BYU Professor Paul Adams found the same is true when taking on a seemingly straight forward photography assignment: there is often more than what you had expected to see through the lens.
2 Min Read
overrideBackgroundColorOrImage= overrideTextColor= overrideTextAlignment= overrideCardHideSection=false overrideCardHideByline=true overrideCardHideDescription=false overridebuttonBgColor= overrideButtonText= overrideTextAlignment=
data-content-type="article" 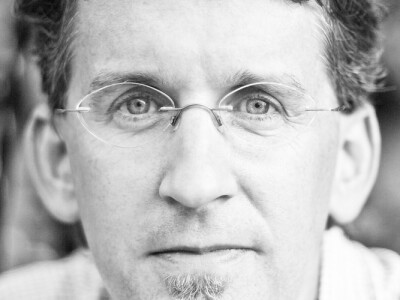