BYU philosophy prof finds what U2 is looking for

Publishes new book on the philosophy of U2 lyrics

A Brigham Young University philosophy professor, after publishing several books on the work of traditional philosophers like Heidegger, has released a new volume that instead analyzes the philosophical implications of the lyrics of rock's U2.

Sensing the grip that a pop culture link to his discipline had on his students, Wrathall continued to make the band part of his teaching and scholarship. He initiated and edited U2 and Philosophy, now on sale, which is the latest edition in a series of books on philosophical thought and pop culture published by Open Court Press – previous volumes have examined the philosophy of Seinfeld, The Simpsons and Star Wars.

"This collection of essays makes a strong case that we should think of U2 as among the great poets of our modern existence," says Sean Kelly, professor of philosophy at Harvard. "These essays attempt to articulate the stand on existence that is manifest in the band's music and to discuss that stand in the context of the self-understanding manifest in other great periods in the history of the West. In doing so, they tell us something revealing and important about what it is to live in our modern world."

Contributors from UC Berkeley, the University of Virginia, Boston College and elsewhere compare and contrast the ideas found within U2's lyrics with those presented by philosophers like Heidegger, Plato, Kierkegaard and Nietzsche. Wrathall's own essay examines the band's existential interpretation of Christianity, looking at how the group members balance their spiritual longings with their physical passions. Traditional philosophers have asserted that the two sides of human nature raise serious questions about how a person can find real fulfillment, since satisfying one side of human nature seems to require the sacrifice of the other. This basic insatiability of human nature represents mankind's eternal predicament – like being stuck in a moment that you can't get out of.

Later albums like Achtung Baby and Pop illustrate the despair that spiritual pessimism can produce, while All That You Can't Leave Behind and How to Dismantle an Atomic Bomb make a sort of homecoming to Christian faith in songs celebrating existential joy, Wrathall says. He adds that these albums illustrate well the views of existential Christian philosophers like Kierkegaard and Pascal, who argued that we feel a kind of vertigo when we can't get our spiritual longings and passionate desires together. Wrathall points to the smash hit "Beautiful Day," on which Bono sings "What you don't have you don't need it now / What you don't know you can feel it somehow/ You don't need it now," recognizing that we can satisfy both sides of our nature without having a final fulfillment of our spiritual longings. Meanwhile, songs like "Vertigo," Wrathall says, "show how vitally a person needs to love and be loved in order to find happiness. Loving someone helps you to see the world differently. It lets you understand that the real joys of life don't have to be deferred or put off for the next life. The love you feel for someone else can fulfill your greatest spiritual longings while also satisfying your passionate desires."

Some of the essays in the book offer a close and detailed reading of specific U2 songs. For instance, Stanley Benfell, a professor in BYU's Department of Humanities, Classics and Comparative Literature, reads U2's "Until the End of the World" as reminding the listener of our mortality and calling on us to take responsibility for our lives.

Other essays reflect more broadly on U2's and Bono's political involvement and status as pop culture icons. Professor Kerry Soper, also of BYU's humanities department, is intrigued by Bono's character – not just a rock star, but as a political activist, a perennial nominee for the Nobel Peace Prize, and Time magazine's person of the year in 2005. Soper argues that Bono is "an amplified everyman" who "models for fans of U2 the complexities, pitfalls and potential triumphs of constructing an 'authentic self'" in a postnationalist, postcolonial and postmodernist world.

Essays in the book also use U2's music and lyrics to explore ethics, political philosophy and philosophical worries about truth and knowledge. Still others draw on philosophers like Plato, Aristotle and Schopenhauer to argue about the nature of art and the artistry of U2's music.

"This book has more than a dozen different philosophers explaining in all kinds of different ways how we can see the real-life consequences of 'abstract' philosophical issues by using U2," Wrathall says. "What's great about U2 is that not only their music and lyrics but also their personal lives imply all kinds of interesting philosophical questions."

BYU philosophy prof finds what U2 is looking for 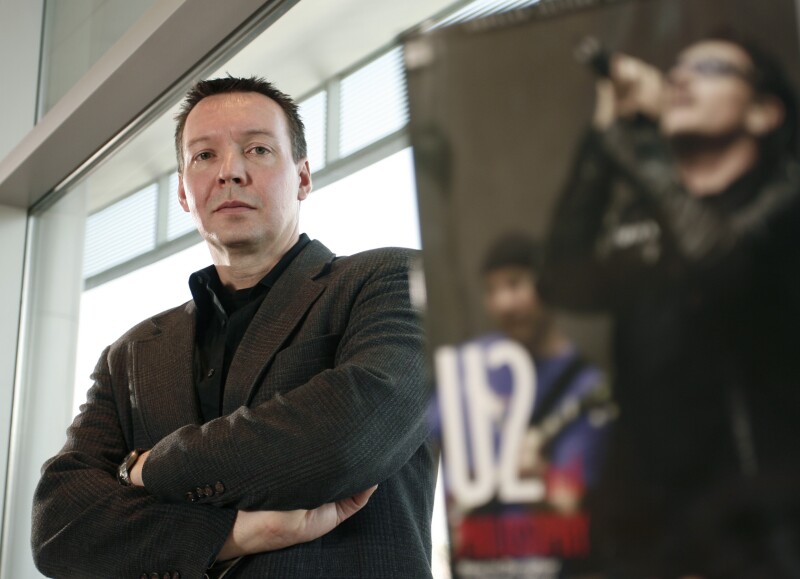 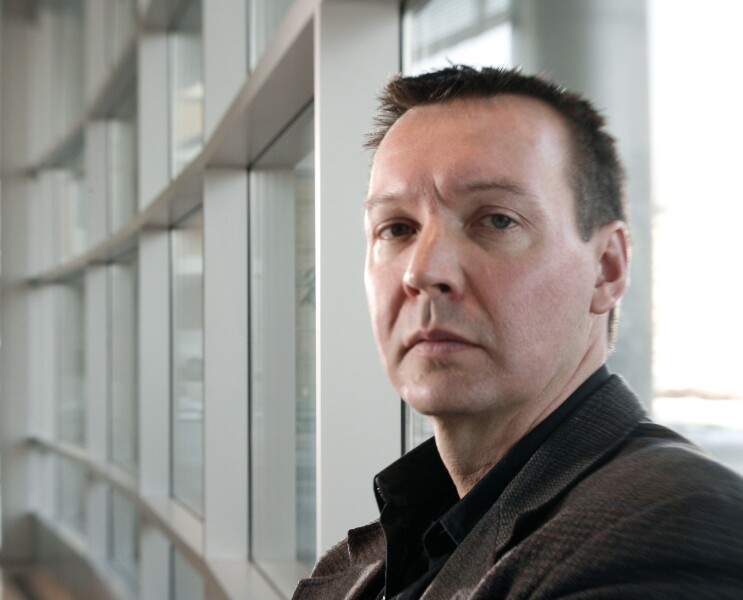 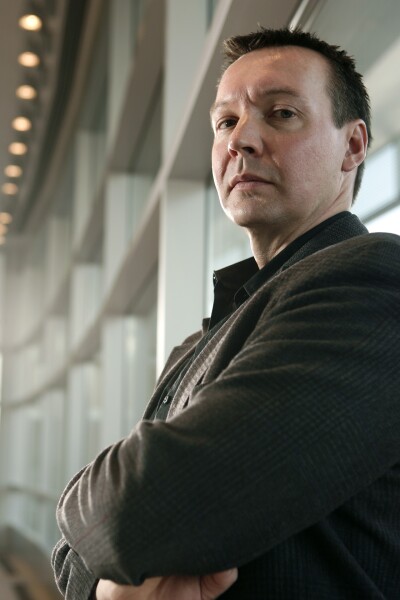 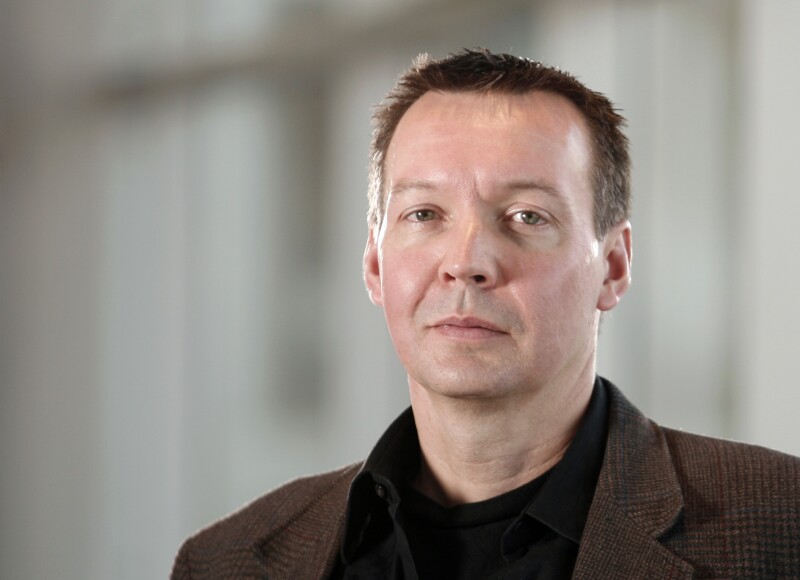 5 of 5
0701-59 049-h.jpg
Jaren S. Wilkey/BYU Photo
1 of 5
Download this Gallery By clicking this link you agree to our Terms & Conditions
Related Articles
data-content-type="article"