From a man waiting 30 years for an encore presentation to a couple who took up dance after seeing a performance, the BYU Ballroom Dance Company – along with BYU’s three other international performing tours – are impressing the world with their talents.

When Lee and Linda Wakefield took BYU’s Ballroom Dance Company to China earlier this summer they expected the trip would be pretty similar to the many others they have taken over the years in their role as tour directors for the company.

They didn’t expect a blast from the past.

While the Wakefields and the BYU Ballroom Dance Company were in Shanghai to perform in front of an audience of over 1,500, they met a local Chinese man who brought a program from a BYU Ballroom Dance performance from more than 30 years ago.

In 1984, the Ballroom Dance Company performed in China for the first time. This man came to see the performance and enjoyed it so much that he kept the program and eagerly took the chance to see the group again – even if he had to wait three decades.

Throughout the group’s tour of China, BYU Broadcasting accompanied the dancers for a documentary to be released this fall featuring a Chinese couple who took up ballroom dance as a result of BYU’s earlier tours in Asia. The couple has professionally competed for China and now operates a dance studio in Guangzhou.

The Ballroom Dance Company’s trip to China was only one of the four performing groups BYU sent out on international tours this summer. The other three groups – the Young Ambassadors, the Chamber Orchestra and the American Folk Dance Ensemble – also had a chance to leave their mark on the international stage.

In another part of the Eastern Hemisphere, the Young Ambassadors leveraged their love for musical theatre to not only entertain, but also benefit the people in Thailand, Cambodia and Vietnam.

While in Bangkok, the Young Ambassadors were one of the starring groups in a 50th anniversary performance for Chaing Mai University. The group later held a benefit concert for local orphans in Khon Kaen.

Crossing the border into Cambodia, the Young Ambassadors performed in Phnom Penh and Siem Reap, where they focused their efforts into supporting local community members through inspirational performances of spoken word, music and dancing. During their stay, the group had the opportunity to visit the Killing Fields of the Khmer Rouge and to appreciate the local history and architecture of the country.

As the Young Ambassadors traveled throughout Thailand, Cambodia and Vietnam, audience members frequently noted that they had never seen anything like the group before.

“We are thankful for the opportunity we have had to bring a show about love to these beautiful countries,” said Young Ambassadors student performer Tanner DeWaal. “Although Thailand is commonly referred to as the 'Land of Smiles' we believe that Cambodia and Vietnam are 'Lands of Smiles' as well. We can't help but share smiles as we reach out and get to know these wonderful people in Southeast Asia.”

Across the globe in Eastern Europe, the 46-member Chamber Orchestra used their talents to support local humanitarian causes. Proceeds from several of group’s concerts in Italy, Slovenia, Hungary and Turkey went to benefit worthy causes including raising money for medical equipment for children’s hospitals in Hungary and flood victims and recovery efforts in Slovenia.

One of the most memorable experiences on the tour occurred in Venice, where the orchestra played a benefit concert in the Dell’ Angelo Hospital. This concert took place inside the hospital’s mezzanine, a several-story, wall-to-ceiling glass structure that created an incredible acoustical environment. Hospital patients were able to listen through the glass walls of their rooms facing the mezzanine. Of the experience, one of the patients said, “I love that your music is without words because it speaks more to me. I can just sit and feel.”

Due to the generous contributions made by donors, the orchestra’s concert in Budapest, Hungary, provided 10 patient-warming units for local Hungarian hospitals that were quickly put to use. The day after the concert, a premature baby was one of the first beneficiaries of these high-tech blankets.

Giving back is an important part of these groups’ international tours—and so is providing a high-quality performance that leaves a lasting impression on the citizens of the countries they visit. The American Folk Dance Ensemble rounded off this summer’s international touring season by showcasing traditional American dances and music in Switzerland, France and Belgium.

After a 4th of July celebratory performance hosted by the U.S. Mission to the United Nations in Geneva, many of the guests commented on how the folk dancers were the best entertainment at the festivities since its inception and the group was invited to return next year.

Becoming a local favorite is a familiar role for the Folk Dance Ensemble. In France, the group was invited to perform at the 50th Anniversary of Festival de Chateau-Gombert because of their well-loved performances at the festival in past years.

The Hello! Schoten festival in Schoten, Belgium, welcomed the BYU group for the ninth time since 1964, proclaiming that in their eyes, “USA” and “BYU” were synonymous. When the BYU performers were announced, the audience responded as if they were welcoming home a beloved old friend

While many hours of planning and practice go into making these tour groups such a positive influence around the world, it’s the students’ performances that really makes a difference, said BYU’s Director of the School of Music Kory Kastseanes.

“A lot of great things happen on tour, but it all comes down to what we did on stage,” said Kastseanes. “There is a spirit in the orchestra's playing that goes beyond the practice room; it comes from the players and is a powerful force.” 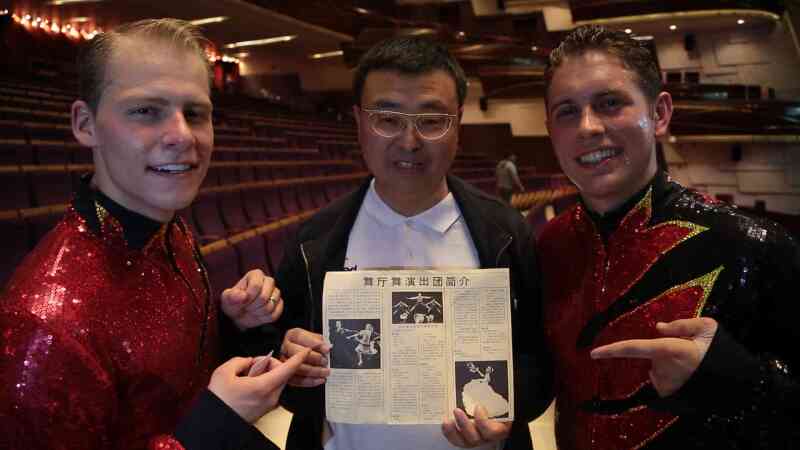 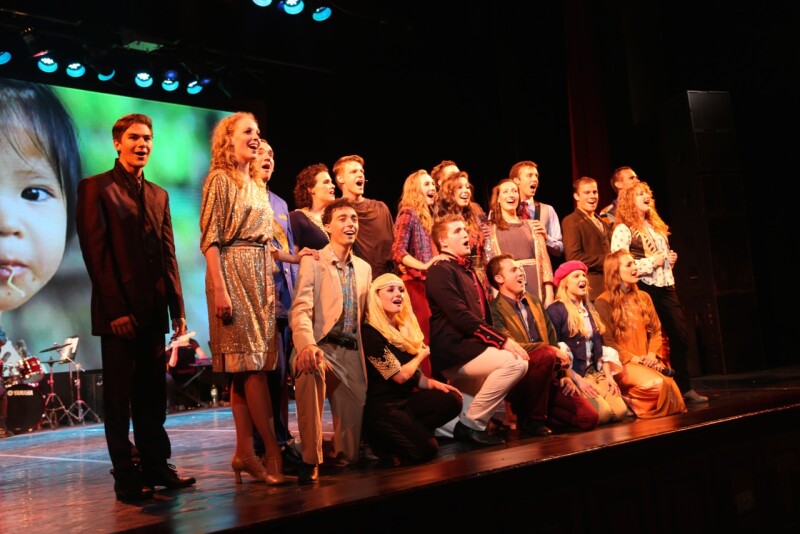 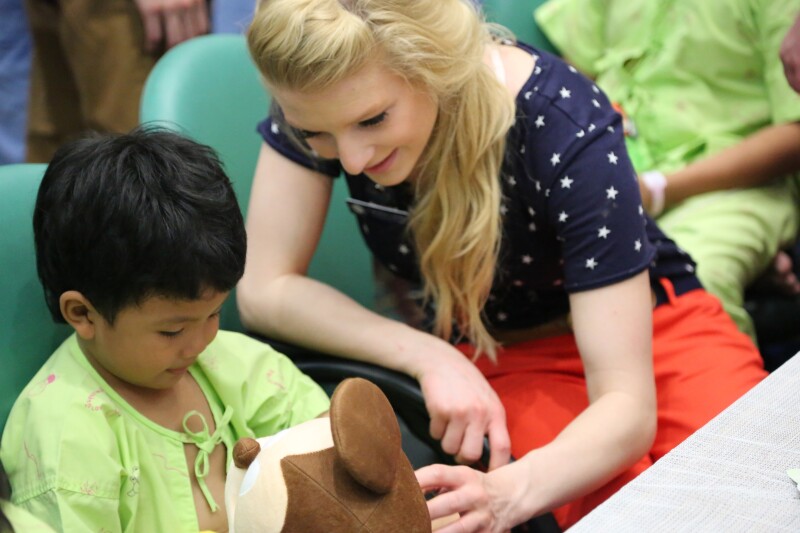 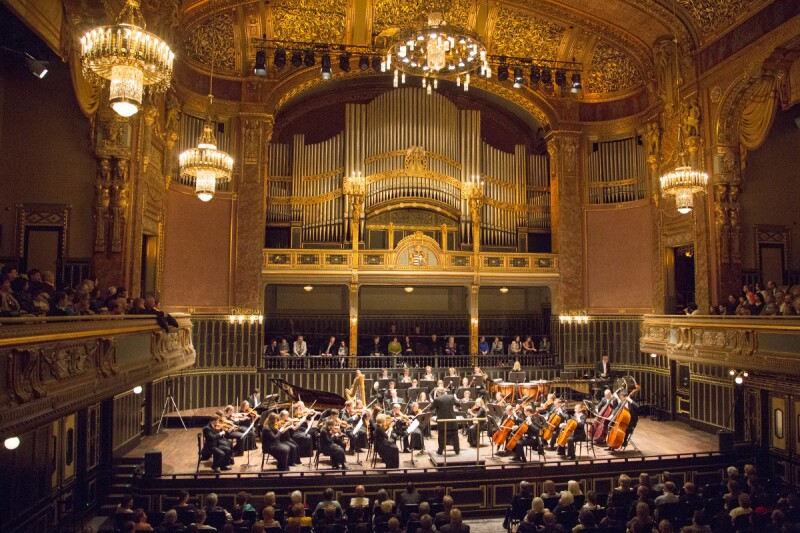 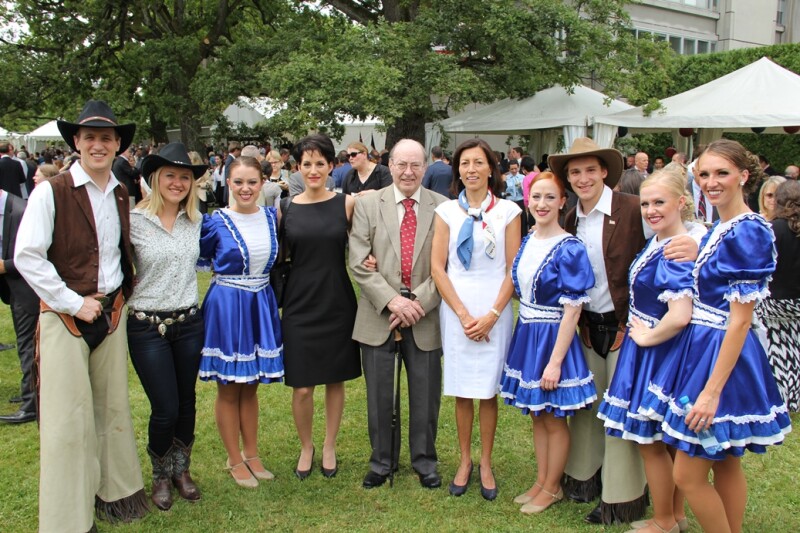 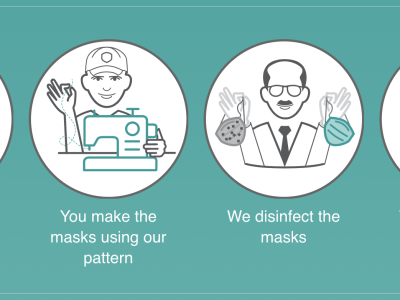 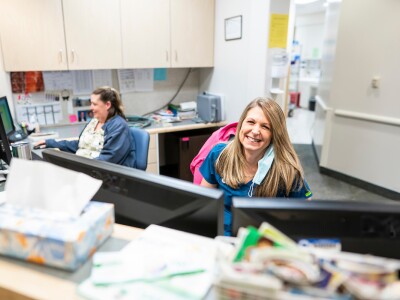