In a recently compiled list of the most influential deans of nursing in the United States, BYU's Patricia Ravert was named No. 19.

The list was put together by popular test-prep blog Mometrix, which is used by many in the nursing field to prepare for the National Council Licensure Examination (NCLEX) for registered nurses, as well as find other industry-specific information about nursing. The deans were ranked using a system that considered a wide variety of data, including awards, funding, NCLEX passing rate and more.

Webb pointed to Ravert's expertise in the area of simulation training in nursing education as a reason for this recognition. Under her leadership, prior to and since her appointment as dean, BYU established the Nursing Learning Center, a state-of-the-art nursing simulation facility which is now central to the BYU College of Nursing curriculum.

"While this recognition is possible because we have fine faculty and staff, great resources and wonderful students, it takes strong leadership to bring it all together; Dean Ravert has those skills," said Kent Blad, BYU associate nursing dean.

From the Mometrix Blog:

Dr. Patricia Ravert, who joined the Brigham Young University faculty in 1999, became Dean of the College of Nursing in August 2012. Dr. Ravert is known for her contributions and involvement with simulation learning in nursing, specifically with high fidelity simulation, and served as the coordinator of the Clinical Simulation Laboratory and the Nursing and Learning Center. She is currently a Fellow of the American Academy of Nursing, the Academy of Nursing Education with the National League for Nursing, and a Certified Nurse Educator. 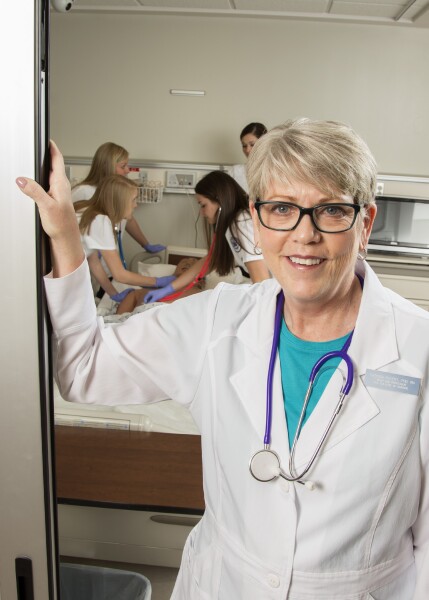 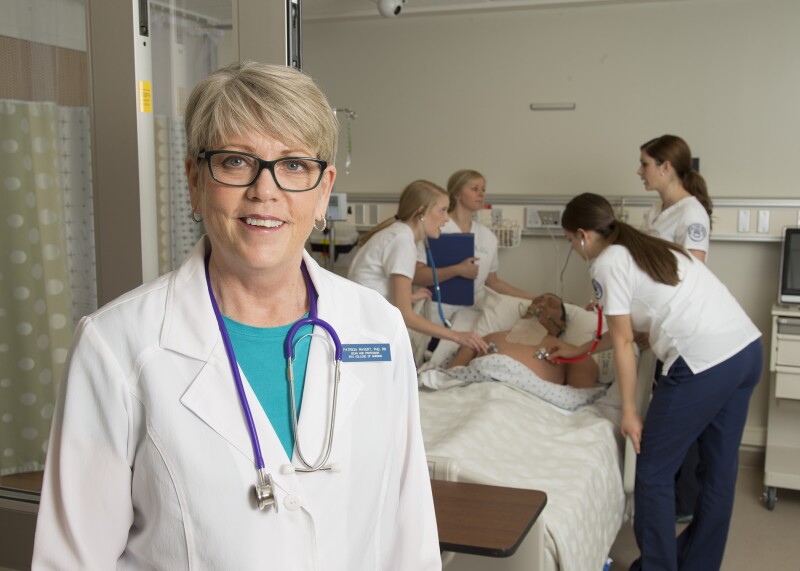 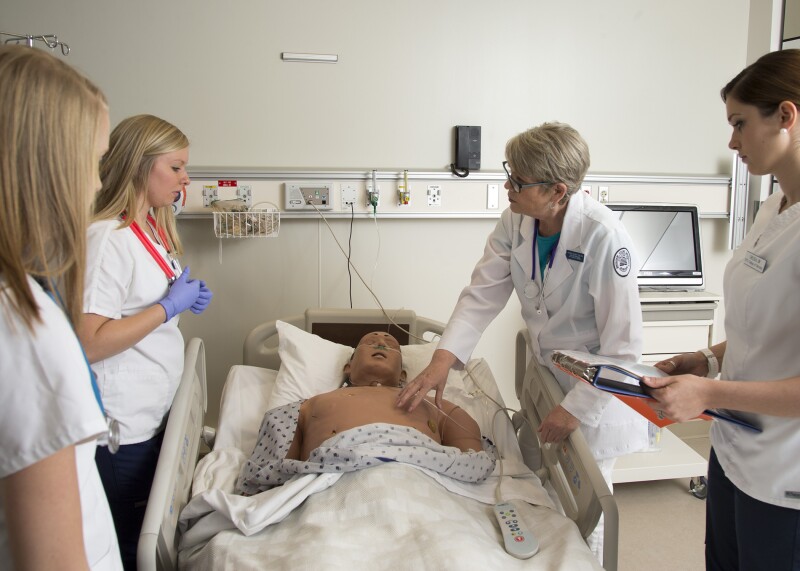 3 of 3
1503-70 051.jpg
Mark A. Philbrick/BYU Photo
1 of 3
Download this Gallery By clicking this link you agree to our Terms & Conditions
Media Contact: Jon McBride
Related Articles
data-content-type="article"