Brad Neiger, associate dean and professor in the College of Life Sciences, will be the next associate academic vice president of undergraduate studies. He is replacing Jeffrey Keith, who has been serving in this role since 2007.

"Brad brings significant experience as an educator and administrator to his new position," said Webb. "He is fiercely committed to academic programs of distinction.

Neiger, who will take on this new role on June 1, has worked at BYU since 1997. Prior to his current role, he served as the inaugural director of the Master of Public Health Program and as chair of the Department of Health Science at BYU. He received continuing faculty status and was promoted to the rank of professor in 2003.

Prior to arriving at BYU, Neiger worked for 13 years in various public health settings, including director of health promotion at both the Davis County Health Department and the Utah Department of Health. In 2014, he was awarded the Theodore B. Beatty Award by the Utah Public Health Association, its highest award for achievement in public health.

Neiger received Bachelor and Master of Science degrees in health science from BYU and a Ph.D. in health education from the University of Utah.

After eight years as associate academic vice president, Keith will return to teaching in the Department of Geological Sciences. During his time in this role, Keith has overseen the development and adoption of Learning Suite, a revision of the student ratings tool and the creation of learning outcomes for all campus academic programs.

"Jeff has served with vision and energy," said Webb. "Much of his work in this role has taken place quietly and without fanfare, but his effort has been far from a thankless job. He has helped us improve the teaching and learning experience at BYU."

"This is a great day for the College of Life Sciences and for BYU; James is well-prepared to move into the position of dean," said Webb. "From the classroom to administrative roles, he has proven himself to be a strong leader in any situation."

Porter joined the BYU Department of Zoology (now known as the Department of Physiology and Developmental Biology) in 1998. He served as the chair of that department from 2003 to 2008.

Prior to BYU, Porter was an assistant professor in the Department of Physiology and Biophysics at the University of Louisville School of Medicine. He earned Bachelor and Master of Science degrees from BYU in Zoology and earned a Ph.D. in endocrinology from the University of California, San Francisco.

"Rod has been an extremely effective leader and advocate for the College of Life Sciences, its faculty, staff and students," said Webb. "He has brought tremendous insights to discussions on many topics and has a strong passion for the work done in this college. We will miss his leadership." 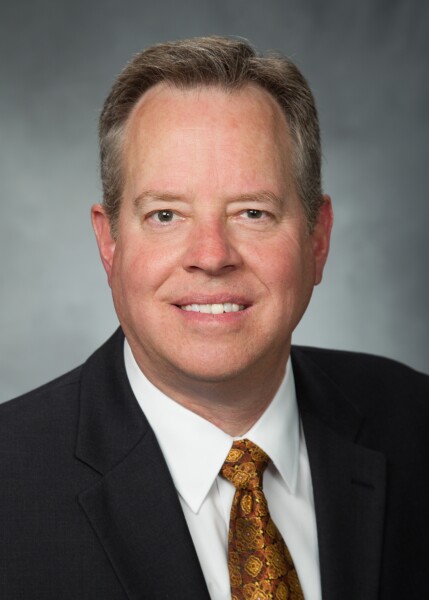 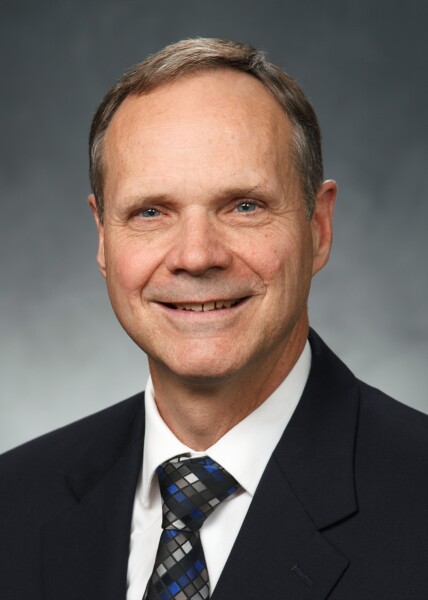