BYU has been named the most popular university in America by U.S. News & World Report.
BYU topped Harvard, Stanford and Yale to claim this year’s top spot, after coming in at No. 2 last year to Harvard. BYU tied with Harvard for the top spot two years ago.

The rankings are based on a measurement called yield, which is the percentage of accepted students who go on to enroll. BYU topped the rest of the schools with a 78 percent yield, followed by Harvard at 76 percent and Stanford at 71 percent.

Read about the latest rankings in the U.S. News story here and look at the rankings table here. 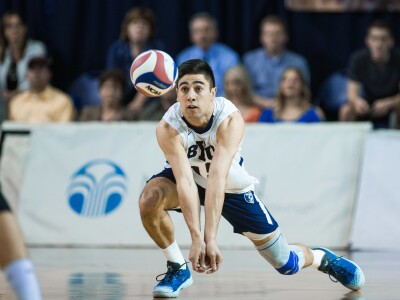 Character
BYU to be well represented at 2021 Tokyo Olympics