In fifth grade, a teacher told Tyler Jarvis that he would never be good at math.
"I was terrible at math in elementary school," Jarvis said. "When I reached junior high school, I learned the good students got to take algebra, while the bad students had to do more arithmetic. I wasn't quite sure what algebra was, but I knew I wanted to be done with arithmetic."

This month, the BYU mathematics professor was awarded the Deborah and Franklin Tepper Haimo award-- the most prestigious teaching award in the country for university mathematics instructors.

"This is not just any teaching award," said Michael Dorff, chair of the math department. "It has been likened to the U.S. Hall of Fame of teaching undergraduate mathematics."

Only three professors receive the Haimo award each year out of a possible 20,000 members of the Mathematical Association of America.

According to an MAA release, the honor is given to teachers who have been extraordinarily successful and whose teaching effectiveness reaches beyond the university.

Dorff attributes Jarvis' success as a teacher to the enthusiasm, passion, and care Jarvis has for his students. A sentiment echoed even by students who didn?t major in mathematics.

"It was not the content material that was significant, it was the fact that Dr. Jarvis had designed the class to help students develop good thinking skills in all aspects of their lives," said Daniel Butler, a former political science student. "The mentoring-like experience I had with Dr. Jarvis gave me the head start that has allowed me to perform well in Stanford's competitive Ph.D. program."

In addition to his work with students in the classroom, Jarvis has many national accomplishments:

This is the second Haimo award for Mathematics department. Dorff was the first recipient in 2009. BYU is one of a small handful of institutions to have multiple recipients of the Haimo award. 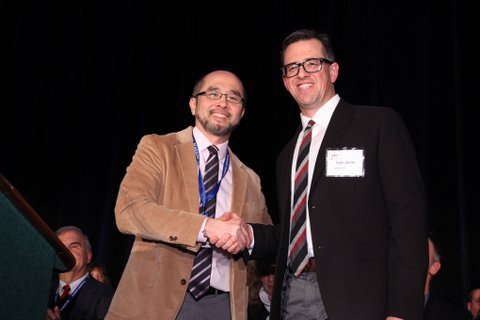 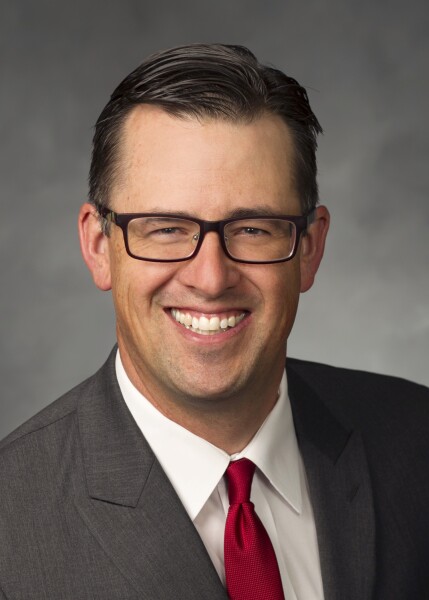