BYU Math Department to spread mentoring model to other schools

When it comes to mentoring undergraduate mathematics students, Brigham Young University professors are leading the way. And thanks to a $1.3 million grant from the National Science Foundation, they will be showing that way to scholars at other universities.

"Traditionally, math research has consisted of a professor sitting behind a desk and thinking," said Tyler Jarvis, chair of the BYU Mathematics Department. "It's hard to involve graduate students in that, let alone undergraduates."

Four years ago, encouraged by the Mentoring Environment Grant program established by BYU's Office of Research and Creative Activities, many professors in the BYU Mathematics Department sought and developed innovative new ways to mentor undergrads.

"The new groups have been very fruitful – so far undergraduates have presented 53 times at conferences, 15 students wrote research papers with their professors and 37 out of a possible 39 went on to graduate school," said Michael Dorff, principal investigator on the NSF grant. "The other 14 participants are still undergraduates."

Now Dorff and his colleagues will use the NSF grant money to bring their counterparts at other universities to BYU to train them how to set up groups of their own, as well as administer a mentoring grant program modeled after BYU's.

"We'll give out mini grants each year to about 15 other professors at various institutions in the United States," said Dorff. "More than 100 professors have heard about the program and have e-mailed me expressing interest."

Joseph Gallian, the president-elect of the Mathematical Association of America, said, "I am confident that [this] program … will be a wonderful success in helping students prepare for graduate study and in helping faculty develop the skills needed to engage students in original research."

BYU Math Department to spread mentoring model to other schools 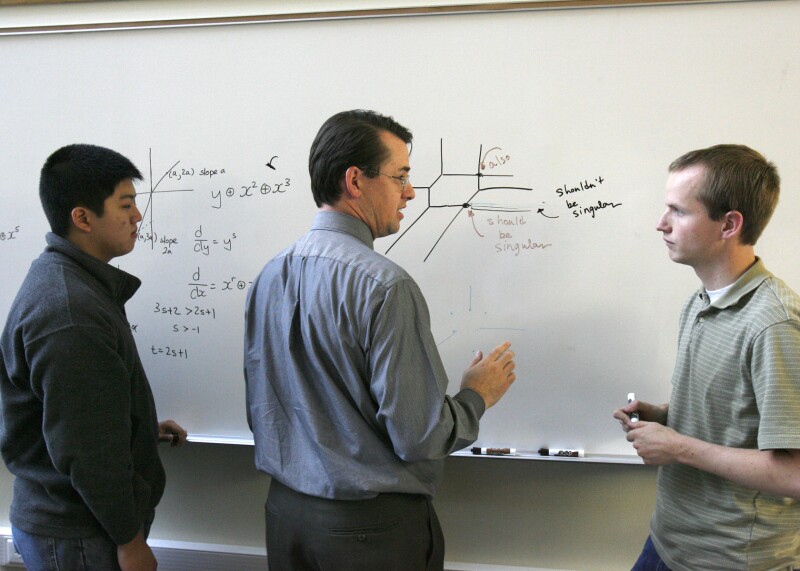 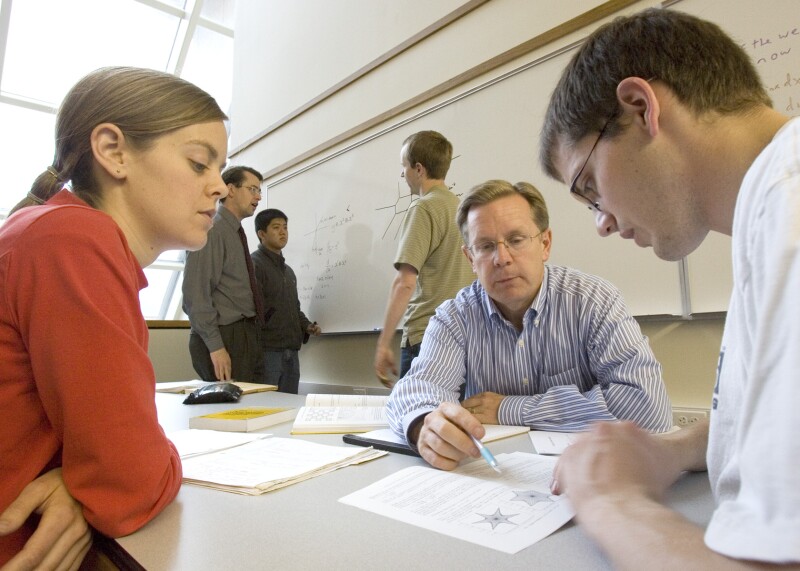 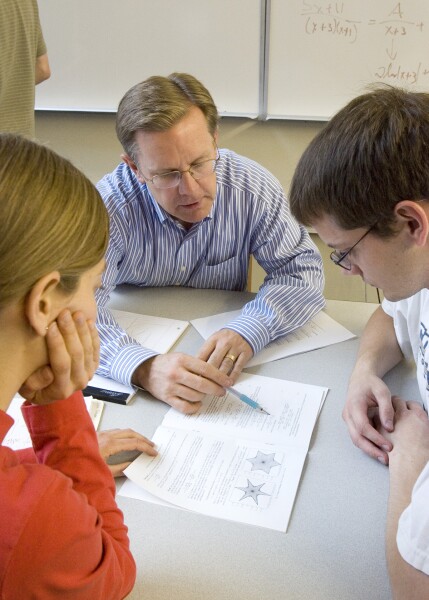 3 of 3
0609-60 085 L .jpg
Mark A. Philbrick/BYU Photo
1 of 3
Download this Gallery By clicking this link you agree to our Terms & Conditions
Related Articles
data-content-type="article"