Brigham Young University will present its third season of the OFF THE MAP: BYU International Arts Festival on Jan. 21-23. The festival consists of two unconventional theatre performances,Y2D Productions: LEO and Out of Balanz: Next Door. The shows will be presented back to back starting at 7 p.m. in the Nelke (Next Door) and Pardoe (Leo) Theatres, with Saturday matinees starting at 1 p.m.

Tickets are $10-12, with discounts available for groups to the January 22 shows. Tickets can be purchased in person at the BYU Ticket Office in the Harris Fine Arts Center or Marriott Center, by phone at 801-422-2981 or online at byuarts.com .

Leo is a solo theatre piece that shows the journey of a man played by Julian Schulz whose world becomes physically unhinged. The production challenges reality and gravity through the clever interplay of vibrant acrobatic performance and high-tech video projection.

Next Door follows Ivan as he contemplates what connects humans after his neighbor, whom he doesn't know well, dies suddenly. The drama blends personal memories, shared stories and movement to create a low-fi, physical storytelling that celebrates connection, imagination and the significance of human relationships.

Producer and Presenter of Performing Arts at BYU Jeffrey Martin is the brainchild behind the Off The Map series. Three years ago he recognized that BYU students were mostly exposed to conventional theatre. He felt that audiences could benefit from unique and sometimes bizarre productions from other countries.

"There's a strong interest in this kind of work," Martin said. "At BYU we are curious about other cultures, which goes right along with our university's mission. These performances are interdisciplinary and international."

Martin doesn't just want attendees to be entertained; he hopes the experience will broaden their view of what theatre is and what kind of effect it can have on people.

"When people are exposed to new ideas, or even old ideas told in new and exciting ways, they become more well-rounded," Martin said. "These performances will be appreciated by everyone who attends."

These performances are sponsored by BRAVO! Professional Performing Arts at BYU, the university's concert series that hosts world-renowned guest artists from across the globe. Additional support is provided by the Utah Division of Arts and Museums, the Western States Arts Federation, the National Endowment for the Arts, the Mary Lou Fulton Endowment in Theatre and Media Arts, and the Laycock Center for Creative Collaboration. 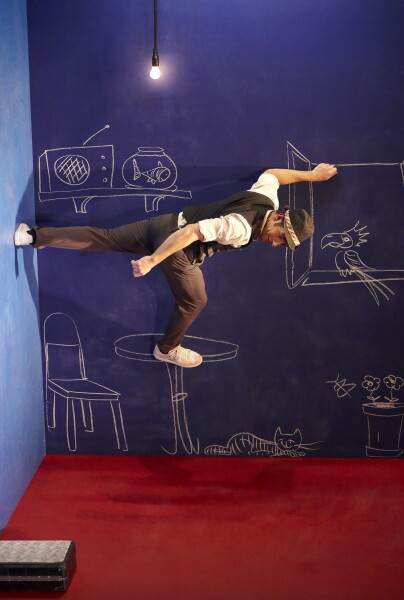 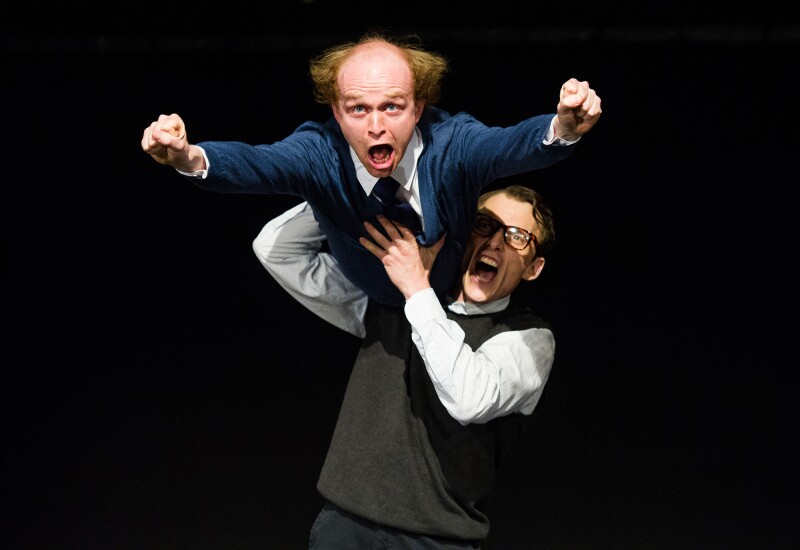