When he was in elementary school, Joseph Paredes asked his mother to take him to parks in their Queens neighborhood so he could collect empty soda cans to recycle. His mother agreed, as long as he saved part of the money he earned for college and his LDS mission.

Joseph’s mother remembers Joseph as the most determined of her seven kids.

“When he wants something, he fights for it,” Cathy Serrano said. “One time Joe stood in front of a man drinking a soda on a park bench. When the guy asked what he was doing, Joe told him he was waiting for him to finish so he could recycle the can.”

Joseph’s persistence paid off.  On Friday, he will become the first person in his family, originally from El Salvador, to graduate from college. And he’s graduating with university honors.

For his honors thesis he researched unmanned solar-powered airplanes, which BYU students have been building and testing for about 10 years. Joseph’s study helps discover the best velocity to fly a solar-powered airplane so that it uses the least amount of power. The ultimate goal is to design and build an airplane that flies indefinitely. Joseph’s thesis helps lay the foundation for this work.

His thesis grew out of his path toward his dream career: becoming an astronaut. That started when he was in fifth grade, then living in central California, three years after his family immigrated to America. Joseph’s class was learning how to write a formal letter, and his teacher encouraged him to write to NASA.  The response thrilled him.

“They sent me back a bunch of pictures of planets and space,” he remembers. “I was really excited that they wrote me back.”

That experience kicked off his lifelong interest in NASA, aerospace and aeronautics, and started a path that resulted in his internship with NASA at Edwards Air Force Base in California two years ago.

Joseph is quick to attribute his accomplishments to others, whether it’s Jack Stalker, that fifth grade teacher, or his thesis adviser Jerry Bowman, an associate professor of mechanical engineering. He’s   reluctant to accept recognition, crediting instead his parents and God for his success.

“My parents were always studious,” Joseph said. “They always made sure we knew that school was important.” Joseph’s father taught him to read at the age of 3, and his mother is currently a student at Utah Valley University en route to becoming a dentist.  All six of Joseph’s siblings are enrolled in either college or trade school.

Joseph acknowledges he overcame some obstacles to get where he is. For starters, English is his second language.  His family moved from El Salvador to Guatemala, and then to New York when Joseph was 8 years old.  He didn’t know any English before coming to America.

“I still remember the first words I loved repeating in English: ‘Do you want to be my friend?’” Joseph said.

He also faced stereotypes. Although Joseph never doubted that he would be a college graduate, other people assumed he wouldn’t because he didn’t come from a family of high income or traditional background.

He also remembers it being difficult having one car for a family of seven children.  Sometimes he had to wait outside school for a long period of time until his mother or an older brother could pick him up.  He credits his church for providing youth groups and Scouting, which provided good influences.

There were other obstacles as well, but Joseph views them all as opportunities.

“My family didn’t have money to put me on a special sports team, or to give me private tutors, so we chose to go about things in a different way.  For me, I’ve always been independent because of that,” Joseph said. “I couldn’t rely on my parents for those things, but I could rely on them to show me love and moral support. That is something I have always been proud of and grateful for.”

Joseph’s mother said she feels very happy and proud that her son is about to graduate with honors, and remembers the sacrifices he’s made to get there.

“He has worked very hard.  He started something, and now he has finished it,” Cathy said. “I have always told him, ‘If this is your dream, then you can get it! Keep working hard and you can get it!’” 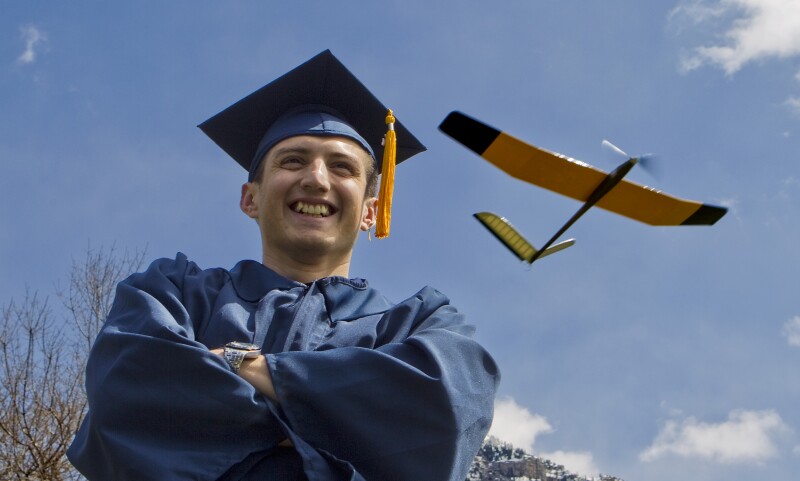 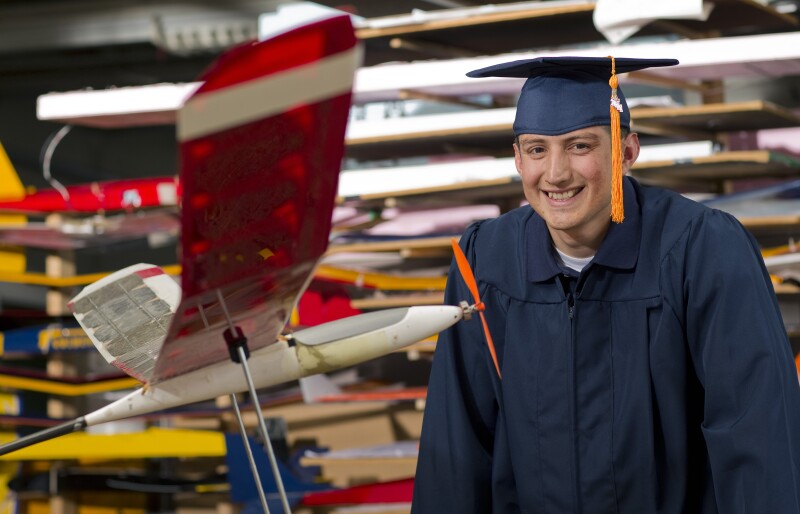 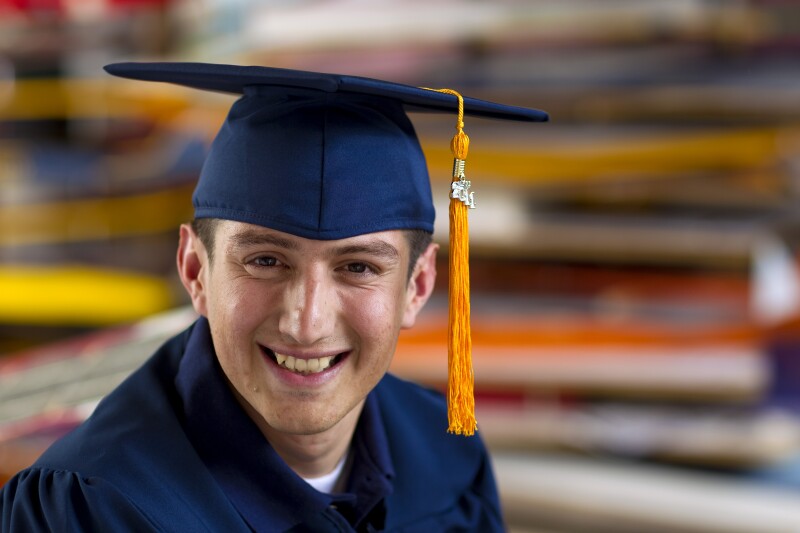 3 of 3
1104-29 039.jpg
Jaren S. Wilkey/BYU Photo
1 of 3
Download this Gallery By clicking this link you agree to our Terms & Conditions
Related Articles
data-content-type="article"