BYU hits best mark in one U.S. News ranking, stays high in others

Year in and year out, BYU ranks in the top tier of national universities, according to U.S. News & World Report. This year is no different, with BYU coming in at No. 66 among the roughly 300 listed in their annual rankings, out today.

But this fall BYU has inched up to its highest rank ever in another U.S. News category: graduates with the least amount of debt. Coming in at No. 3, BYU joins Princeton, Cal Tech, Yale and Harvard in the top 5.

The ranking considers the percentage of graduates with debt and the average amount of that debt for each student. According to U.S. News, 74 percent of BYU students graduate debt free, while those who do owe money average $14,021 in debt.

In another ranking of note, BYU ranks as the No. 16 best value school in the country. The best value ranking weighs a school's academic quality against the cost of attendance.

In a similar ranking released by Money Magazine this summer, BYU ranked No. 15 in the country for schools that provide the best value. That ranking weighed educational quality, affordability and alumni earnings.

Meanwhile, the undergraduate programs of the Marriott School of Management continue to get high marks from U.S. News, including a No. 34 overall ranking. The Marriott School's accounting program is ranked No. 3, its international business program ranks No. 19 and the entrepreneurship program comes in at No. 23.

A list of all the 2016 undergraduate rankings are above and to the right. Rankings for BYU's graduate programs remain unchanged as U.S. News releases graduate school rankings each spring.

BYU hits best mark in one U.S. News ranking, stays high in others 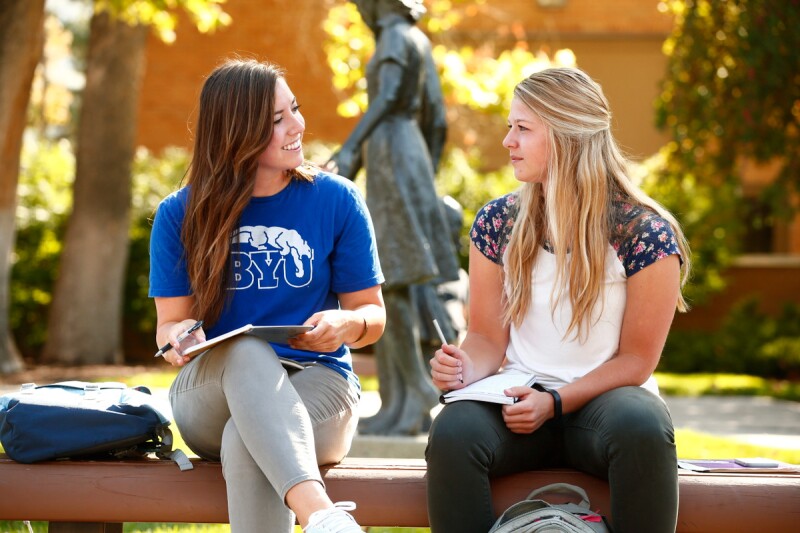 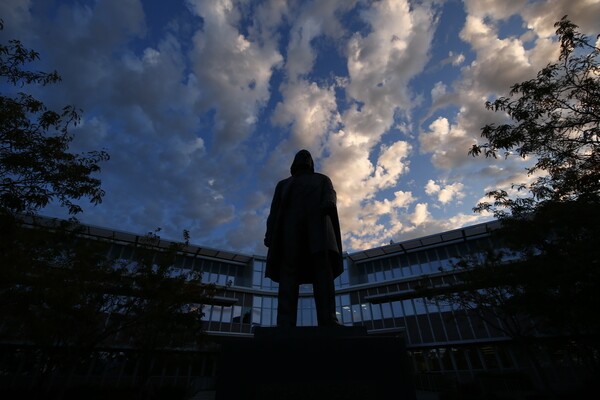