Better yet, it's a three-ounce, unmanned air vehicle developed by Brigham Young University and the Air Force that lets soldiers, firefighters or TV reporters get a bird's-eye view on just about any situation, thanks to a specially mounted video camera. With a 24-inch, collapsible wingspan the new plane can even be transported inside a slender tube.

And novices are welcome. Thanks to BYU's computerized autopilot, anyone can direct the plane to monitor traffic, map pollution or conduct search and rescue operations using wireless signals from a handheld or laptop computer, say professors Randy Beard and Tim McLain.

"The plane can be deployed in any fact-gathering mission where you'd normally be forced to send up an airplane or helicopter -- to check a battlefield, a farm or a forest fire," said Beard, an associate professor of electrical and computer engineering. "What's nice is you remove many of the human and financial risks typically involved in that kind of venture."

With a range of up to three miles, the plane, which costs less than $15,000 to build, is equipped with a computer board developed in BYU's MAGICC (Multiple Agent Intelligent Coordination and Control) Lab. The board receives the laptop's navigation commands and makes the minute adjustments needed to stabilize and maneuver the tiny plane, says McLain.

"Without the MAGICC board, a well-trained human pilot with experience flying radio controlled planes wouldn't be able to keep this thing in the air," says McLain, an associate professor of mechanical engineering. "The board lets any operator, regardless of experience, launch the plane, fly it to a predesignated point and land it for later use."

Engineering students like Walt Johnson say the experience developing the MAGICC board and optimizing its performance has been scholastically and personally fulfilling.

"This is exactly the kind of work that I'd like to do professionally," said Johnson, an electrical engineering graduate student from Monticello, Ill. "Autonomous control has always interested me, it's part of my nature to take these types of tools and apply them to these types of situations, these hurdles -- some people like to paint, others write poems, I like to do this."

Next on the docket for the MAGICC research team is flying multiple planes at once from a single computer. They also want to install a height-above-ground sensor to help the planes avoid crashes once leaving an operator's sight, says Beard.

"We want to see if we can figure out how to put a fleet of these in the sky for maximum coverage of an area -- that way they are communicating with the operator by way of the ground station and with each other," said Beard. 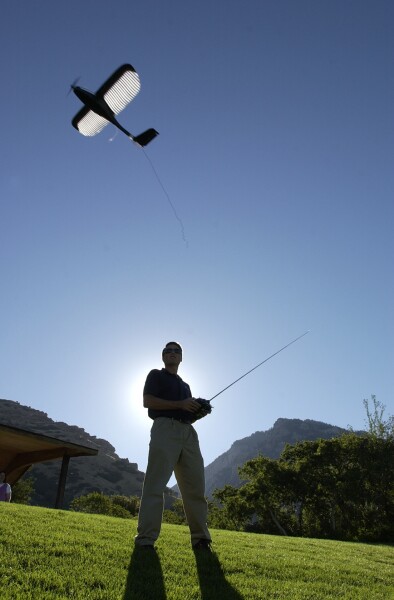 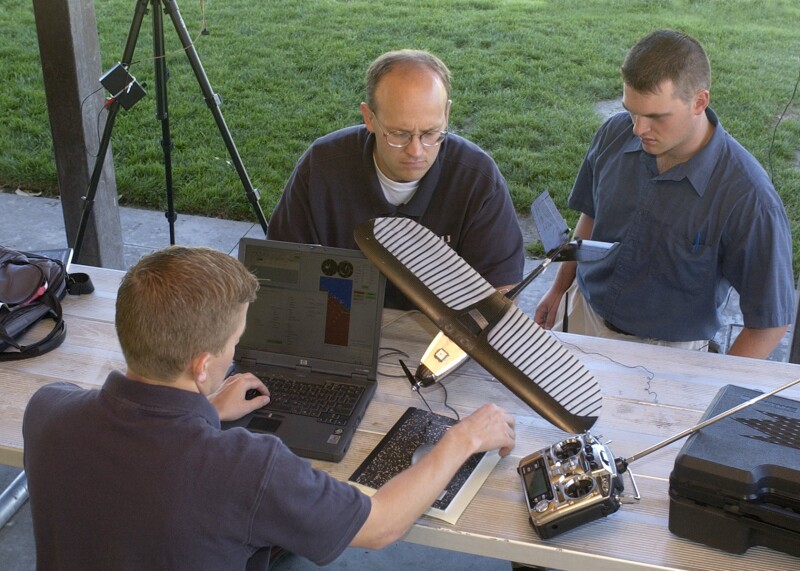 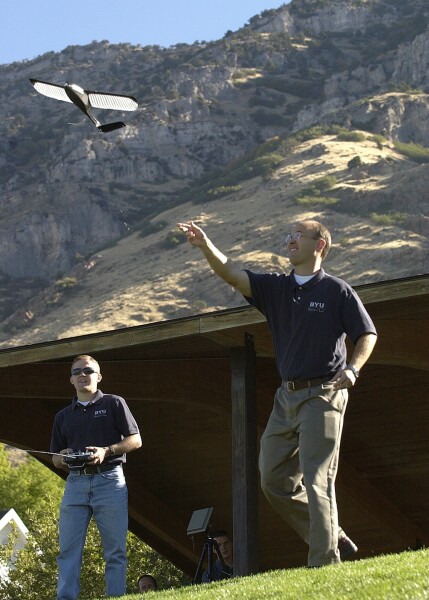 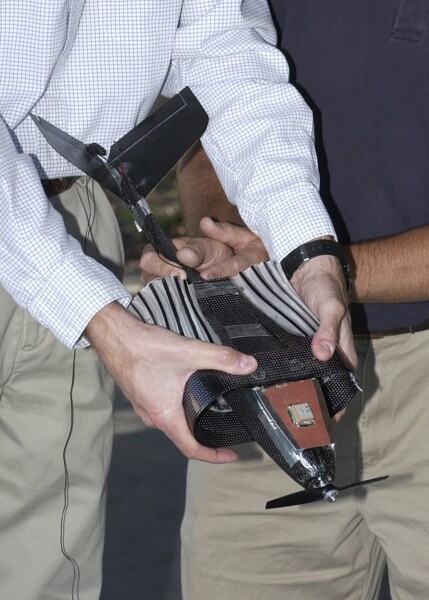 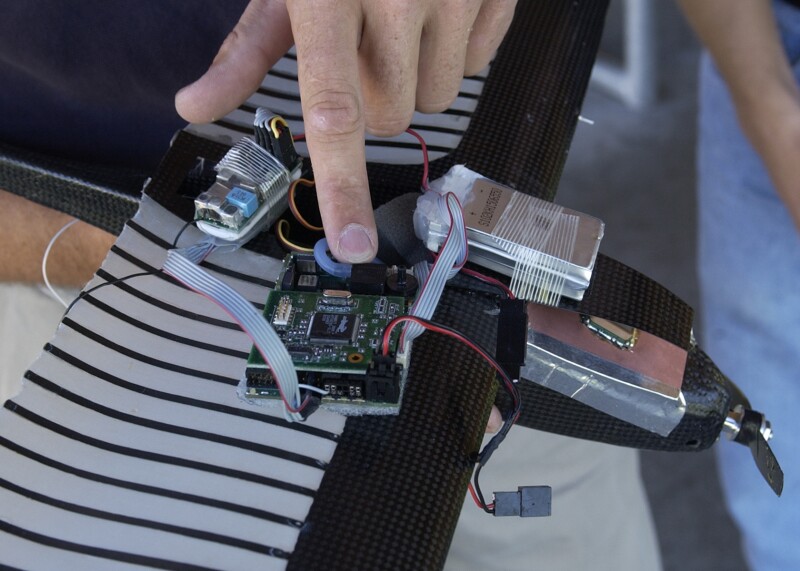 5 of 5
UAV-188h.jpg
Mark A. Philbrick/BYU Photo
1 of 5
Download this Gallery By clicking this link you agree to our Terms & Conditions
Related Articles
data-content-type="article"