In the late 1800s, Robert Baden-Powell—a war hero, adventurer, actor and sometimes a spy—sat down with a pencil and paper and wrote out his idea of “scouting for boys.” That document, along with hundreds of others that show the worldwide development of scouting for girls and boys, is safely stored in the Scout Association Archive in Gilwell Park, England. For years, anyone wanting to research the origins and history of scouting needed to travel to the archive and work with the archivists.

Thanks to a group of archiving experts from Brigham Young University those documents are now available online on the BYU Harold B. Lee Library website.

When BYU History Professor Paul Kerry saw the archive collection at Gilwell Park, just outside of London, he immediately recognized that digitizing these important historical documents on scouting would benefit many. These fragile documents could be made more accessible to many more people with help from BYU.

When he got back to the United States, Kerry asked BYU Library Curator John Murphy and Digitization Expert Scott Eldredge for help with this project. Soon Eldredge and Murphy were working with the curators of the Heritage Collection at the Scout Association Headquarters; they developed a plan to send a team of BYU students to England to assist with the work.

The BYU Library has a long history of digitization projects. There is a lab in the basement of the library where student employees are trained on handling and scanning rare books, photographs and documents. For the scout papers project, a scanning team comprosed of Marisa Synder, a reformatting manager, and two students, Riley Lovesee and Chelsea Bauer, packed the necessary equipment and flew to England.

Working with Scout Association Archivist Claire Woodforde and reading from these papers gave the BYU team insights into scouting that most people in America have never seen.

“It was interesting to learn about the history of the BSA organization,” Lovesee said. “It's something I've been around most of my life . . . but you aren't exposed to the history very much.”

The range of documents in the archive is impressive. There are both handwritten and typed letters that show the growth of scouting and the huge challenges of expanding into new lands, each with its own language, culture and traditions. There are scrapbook pages and photos of early scout gatherings and celebrations. There are programs featuring royalty. The maps of early camps will look familiar to any scout who has set up a tent at an organized scout camp in the last 100 years.

One of the unique documents is Baden-Powell’s personal outline of significant events in his life, Lessons from the Varsity of Life. The outline follows adventures of his childhood and the challenges he faced in the military from 1857 through 1895.

One of those challenges documented in the collection came in 1899, during the siege of Mafeking in South Africa, where Baden-Powell was in command of the city. Researchers point to this siege as key event in Baden-Powell’s live and crucial to the development of organized scouting.

While waiting for the enemy to attack, Baden-Powell organized a cadet corps made up of the boys in the town. He found that they were very capable of performing important tasks, such as running messages in a time before radio communication.

The idea of a corps of boys supporting their country was repeated years later when Great Britain was heading into World War I. Baden-Powell received a letter, now preserved in the archive, from the military suggesting that young scouts could serve their country as “Air Scouts,” a group of trained young people who could watch the skies and identify aircraft. While the Air Scouts program never took off, other groups, such as the Sea Scouts, based on Baden-Powell’s love of sailing, did.

Eldredge, the BYU digitization expert, has read many of the documents in the collection and has developed a deep appreciation for Baden-Powell in the process.

“People don’t really appreciate how ahead of his time he was,” Eldredge said of Baden-Powell’s contribution to scouting.

History buffs and fans of scouting are invited to browse through the Baden-Powell Papers online at lib.byu.edu/collections/lord-baden-powell-papers. 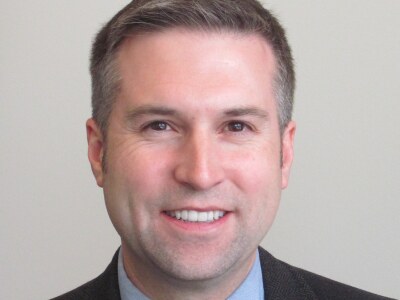 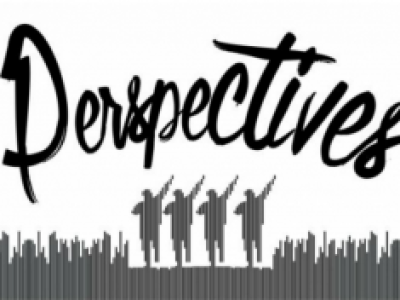