Americans take plentiful foods like wheat, corn and potatoes for granted, thanks to the pioneering work of crop scientists who bred different varieties decades ago to create those with the highest outputs and best resistance to diseases. Now five Brigham Young University crop scientists are being tapped to do the same with a South American crop that is arguably the most nutritious on Earth.

Native to the highlands of Bolivia, quinoa (pronounced "keen-wah") is a staple in the diet of people in one of the most impoverished countries in the Western Hemisphere. Dubbed a "supergrain" in a recent spate of news articles about its growing popularity among health-conscious Americans, quinoa contains a complete balance of protein, unlike most grains that are deficient in one or more of the amino acids the human body can't produce itself.

"Wheat, barley, potatoes – all these crops have been bred by humans for centuries," said Rick Jellen, one of the BYU biologists on the team. "Since the late 1700s they have been the subject of intensive improvement efforts by scientists. Quinoa hasn't – it's locked still in the 15th century because it's been neglected by breeders."

The BYU project is helping Bolivian farmers – who boil quinoa like rice or pound it into flour – develop new varieties that are hardier and produce more grain, even enough to sell for profit. The researchers report the development of key genetic markers in a cover article in the latest edition of the academic journal "Crop Science."

"By giving the Bolivian farmers a genetically superior plant, we hope they will reap increased yields that will lead to better nutrition and potentially a new source of income," explained Daniel Fairbanks, another BYU researcher. "All they need are improved seeds."

The science of crop improvement involves taking two varieties with complementary traits and crossing them to produce a new and potentially better plant variety. Less than one percent of plants developed by crop scientists will ever make it to market, so for traditional breeders, like the Bolivians, the process is painfully slow, marked by trial and error. Funded by portions of a $900,000 grant from the Minnesota-based charitable McKnight Foundation, the BYU scientists collaborate with scientists at the Foundation for Promotion and Investigation of Andean Products (PROINPA) to accelerate the development process using modern plant breeding and genetic techniques.

And saving time means more food sooner for hungry people. "If these farmers lose their crop – if it gets wiped out – they have one of three choices: stay and starve, move to overcrowded cities and try to find work, or move to the jungle and grow coca," said Jellen.

So far the program has developed varieties that have doubled and tripled yields for farmers in various circumstances, Fairbanks said. Currently Alejandro Bonifacio, the lead quinoa plant breeder at PROINPA and a BYU alumnus, is working on a variety that matures faster, meaning it can be planted later in the growing season when there is more precipitation. During their last visit to Bolivia, the BYU team observed these improved varieties being grown by subsistence farmers. BYU researcher Craig Coleman said the genetically improved varieties were "more robust and would easily out-yield the traditionally grown varieties."

In their lab in Provo, the scientists and their students identify genetic markers associated with traits of agronomic importance, while Bonifacio uses this genetic information to narrow the search for new and improved verities in Bolivia.

"One of the main characteristics we're trying to characterize genetically is resistance to mildew," said Fairbanks. "If we could find a DNA marker that's linked to the gene that confers resistance, then we don't have to go out and infect those thousands of different plants to test them. All you do is just check their DNA, and throw out the bad ones and check the rest for yield."

Jeff Maughan, another member of the team, said "using genetic markers can shave years off the traditional breeding process."

In addition to the humanitarian aspects of the project, which is also supported by donation from the Doug Holmes family of Farmington, Utah, there are several scientific angles being explored. Quinoa can grow in the harsh arid climate of Bolivia's mountains, even in salty soil. The genetic clues the researchers are uncovering could be relevant to adapting some of quinoa's unique strong points to other plants. The team is also studying the relationships between quinoa and a dozen related wild species native to southwestern United States and Mexico in an effort to create strains with quinoa's nutritional balance and the wild species' ability to tolerate the deserts' intense heat.

Mikel Stevens rounds out the team of five professors, who supervise between six and eight graduate students and more than 50 undergraduates on the project. The team combined what were previously four separate laboratories, resulting in efficiencies and cost savings associated with sharing equipment and knowledge.

"This project is a great example of trying to fulfill various aspects of BYU's mission," said Maughan. "We're giving lots of undergraduates practical research experience as we try to make a contribution to solving world problems and make friends for the university along the way." 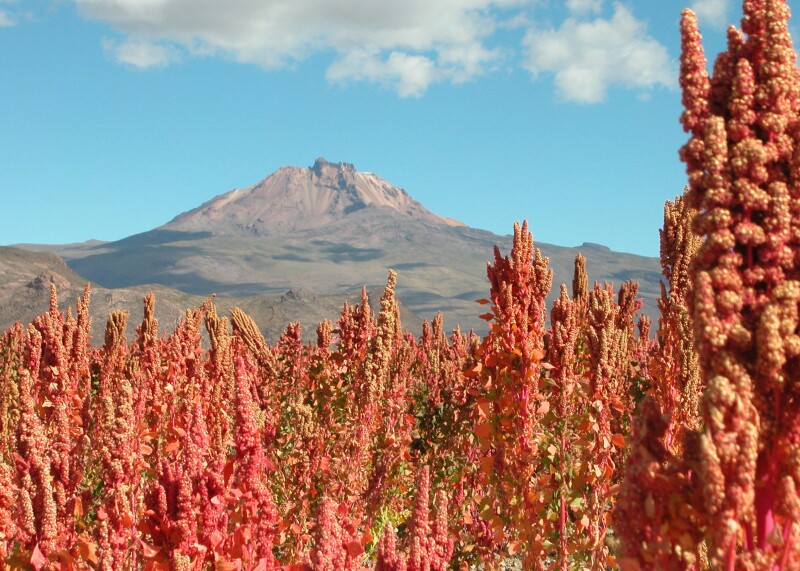 1 of 4
Quinoa Real grown near Uyuni on the Bolivian Altiplano (3653 m). Mt. Tunupa in the background-L.jpg
iStockPhoto.com 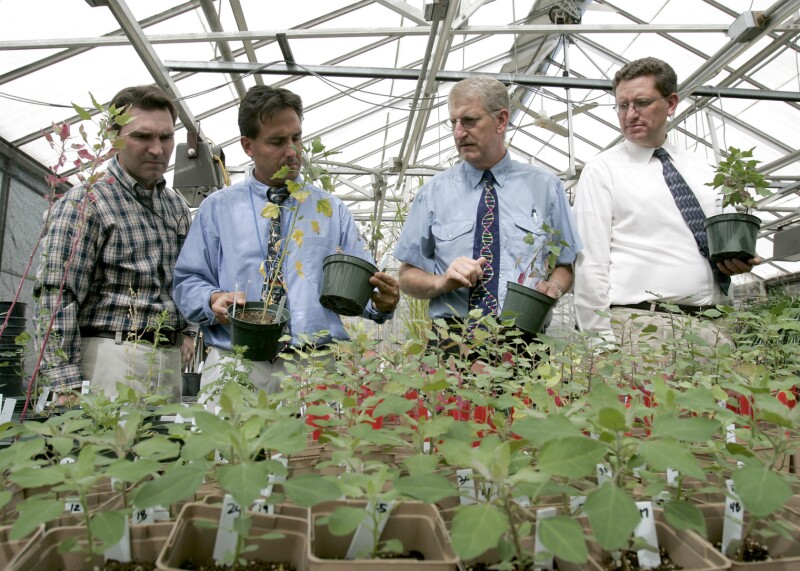 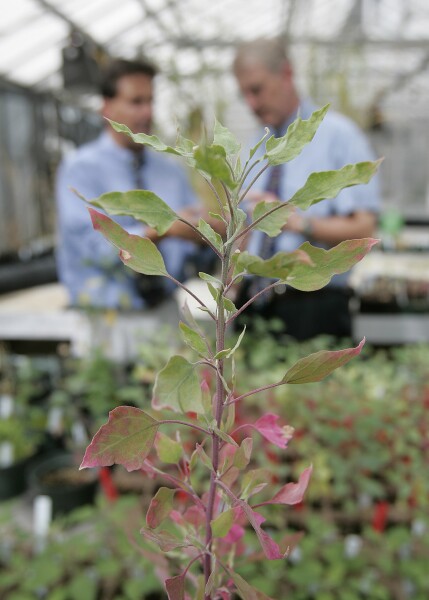 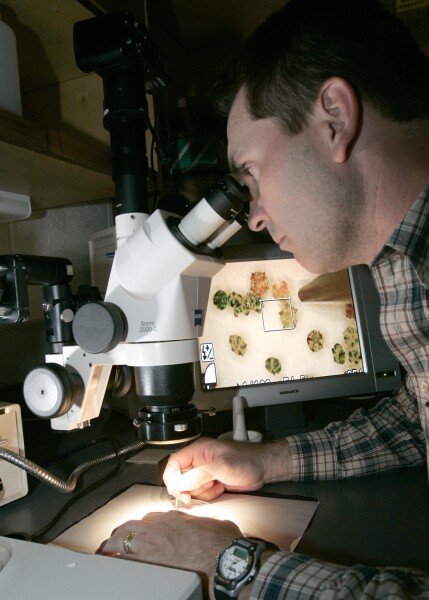 4 of 4
0509-42 162-L.jpg
Mark A. Philbrick/BYU Photo
1 of 4
Download this Gallery By clicking this link you agree to our Terms & Conditions
Related Articles
data-content-type="article"