A new study reveals part of the magic behind a diet rich in antioxidants, showing how artichokes, blueberries and pecans can hold at bay the leading cause of age-related blindness in developed countries.

Researchers at Brigham Young University and Weill Medical College of Cornell University discovered a link between two processes in the retina that, in combination, contribute to a disease called macular degeneration. They found antioxidants disrupt the link and extend the lifetime of irreplaceable photoreceptors and other retinal cells.

“The implication is that people at risk of macular degeneration could help prevent the disease by consuming antioxidants,” said Heidi Vollmer-Snarr, a BYU chemist who earned a doctorate from Oxford and began work on this disease as a postdoctoral researcher at Columbia.

The study is online and will be published September 5 in the Journal of Biological Chemistry.

Age-related macular degeneration affects more than 1.75 million people in the United States. With a rapidly aging population, that number will rise to 3 million by 2020. People struck with the disease first lose central vision and temporarily adjust by relying more on peripheral vision. Some eventually lose their vision entirely.

Dr. Paul Bernstein of the University of Utah’s Moran Eye Center says understanding the exact mechanisms of macular degeneration has remained elusive. Bernstein was not involved in the study.

“This work by Dr. Vollmer-Snarr and colleagues ties these two damaging processes together and demonstrates the harm they cause in combination is much more than would be expected,” Bernstein said. “This new knowledge suggests the possibility of interventions which could prove to be powerful ways to prevent or delay age-related macular degeneration.”

The new study finds a destructive synergy between the buildup of a compound called A2E and damage to cellular “power plants” called mitochondria. A2E is a natural byproduct of cellular activity that, unlike other compounds, won’t break down or be disposed by the body.

A problem occurs when A2E encounters oxidative stress created by light exposure. In these circumstances, A2E disrupts energy production in mitochondria. The resulting energy shortage pulls the plug on daily cleaning and maintenance of photoreceptors and another type of retinal cell.

The result is more A2E buildup, and the cycle of destruction hastens the death of these vital visual cells, which are not replaced when they die. The experiments performed with visual cells from rats, cows and humans showed that antioxidants could completely counter the damage.

Seeing this process play out in the retina has given Vollmer-Snarr a novel idea for attacking harmful growths in the body. The strategy would involve delivering potentially disruptive compounds like A2E to the target and then using light to trigger the damage.

“Why not take a page out of one disease’s book in the fight against other diseases?” Vollmer-Snarr said. 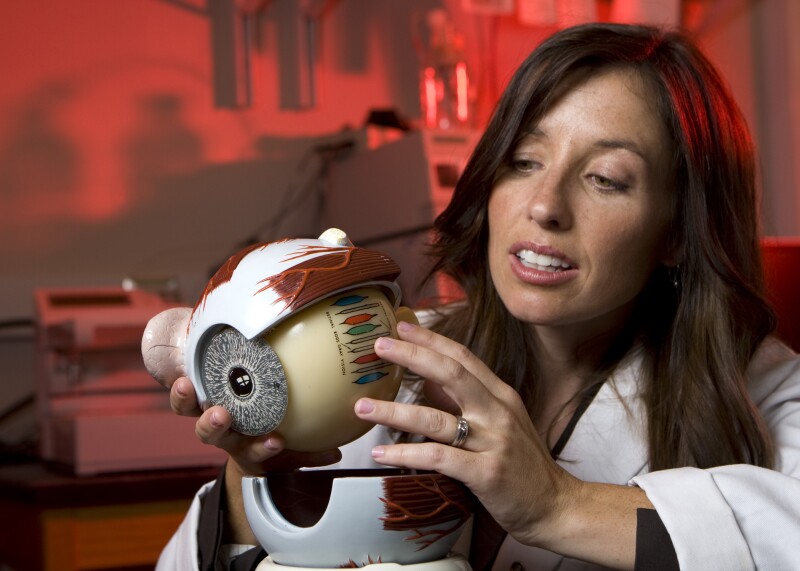 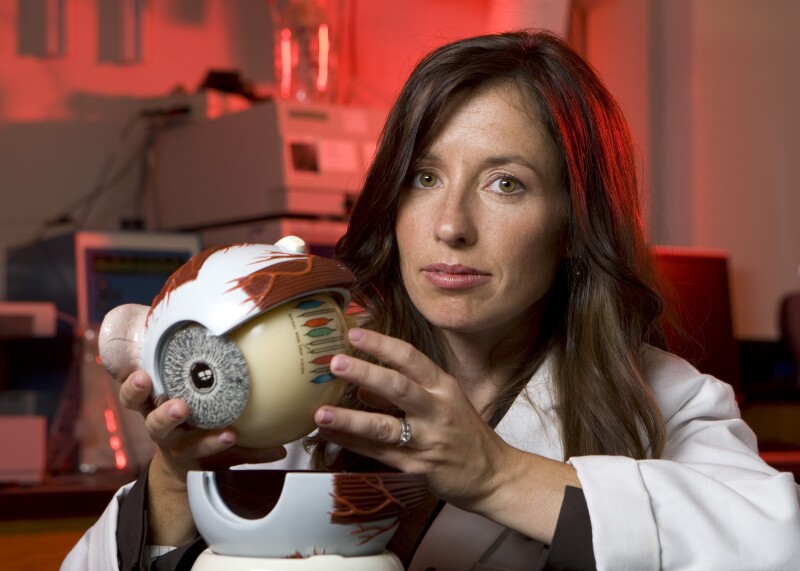 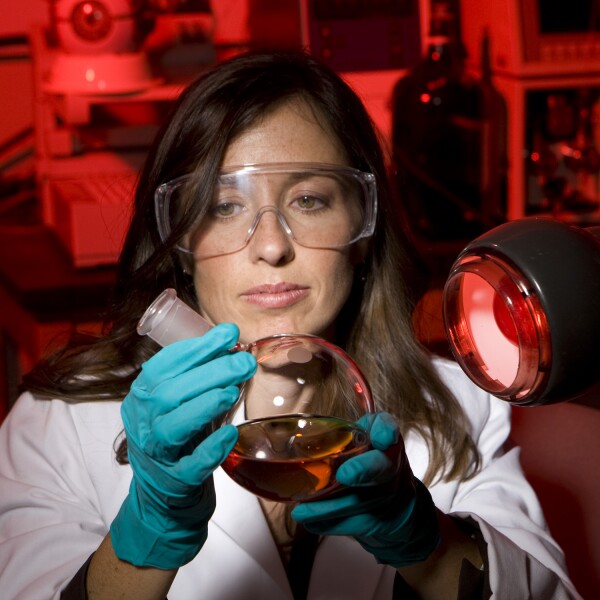 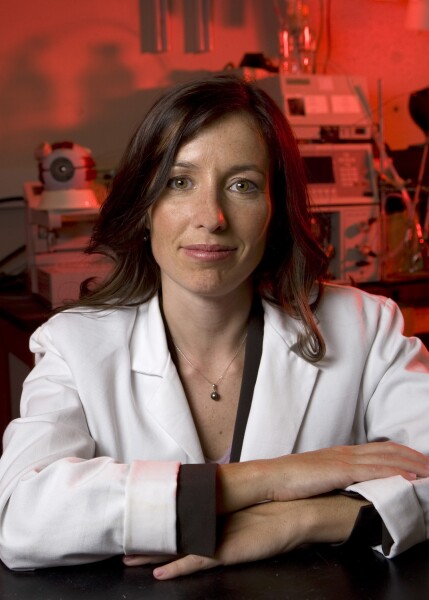 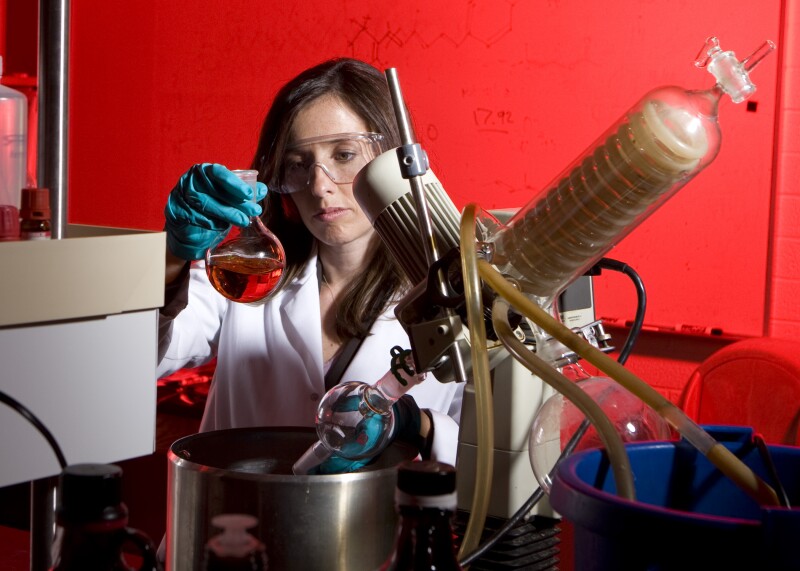 5 of 5
0808-2971.jpg
Mark A. Philbrick/BYU Photo
1 of 5
Download this Gallery By clicking this link you agree to our Terms & Conditions
Media Contact: Joe Hadfield
Related Articles
data-content-type="article"