Brigham Young University chemists have developed the synthetic, mirror-image version of a molecule derived from the "Stephania japonica," or Japanese tape vine, that has a molecular structure that closely resembles that of the addictive painkiller morphine.

"I'm optimistic that our synthetic version of the Hasubanonine molecule will exhibit painkilling properties," said Steven Castle, assistant professor of chemistry and biochemistry and team adviser. "And I think it's possible that it will have fewer of the negative side effects of morphine – the chief being its addictive characteristic."

Castle notes that the compound has yet to be tested for any painkilling ability, but that he and his students are busily working to refine the process used to produce the new molecule before sending samples to the National Institutes of Health, where other scientists will make that determination.

Stephania japonica, the plant from which the Hasubanonine compound is derived, is native to Australia and can be found on the margin of rainforests. Years ago, Japanese scientists isolated the Hasubanonine molecule from the plant.

"It's noteworthy that Spencer, who did roughly 90 to 95 percent of the work on this project, was an undergraduate at the time," said Castle, adding that Jones was recruited by Harvard and Caltech, but that he will begin graduate school at Princeton next month.

Erik Sorensen, the Arthur Allan Patchett Professor in Organic Chemistry at Princeton, says that the creation of compounds like the one synthesized in Castle's lab are challenging objectives for research in chemical synthesis because they are complex and hard to form efficiently.

"Steve and his students did beautifully in solving a difficult problem in complex alkaloid synthesis," said Sorensen. "I am impressed by the logic of their plan for synthesis and the outcomes they achieved.

"This particular achievement in natural product synthesis is especially impressive because a BYU undergraduate student, Spencer Jones, played a leading role on the project," Sorensen continued. "Complex undertakings like this one almost always require the experienced leadership of well-trained graduate students and postdoctoral chemists. This achievement speaks to Spencer's talents in experimental organic chemistry and Steve's abilities as a teacher."

BYU places a high amount of focus on undergraduate mentoring, where students are given the opportunity to work side by side with professors on research or creative endeavors, said Castle.

"Spencer is a great example of how mentoring preps students for grad school by exposing them to situations and experiences they wouldn't otherwise get."

Jones said he enjoyed his work on the project despite its inherent challenges.

"Most of all it gave me insight into just how complex organic synthesis can be. I didn't know beforehand how much research was going to be involved," said Jones. One of the biggest lessons I learned is that even though you can figure out something on paper, things don't always go the same way in real life. Your techniques have to be versatile enough to deviate from the plan."

As for the compound's future as a kinder, gentler morphine, Jones said he and his colleagues are cautiously optimistic.

"Like a lot of things in organic chemistry, we won't really be sure until testing is done, but we're excited about the possibility." 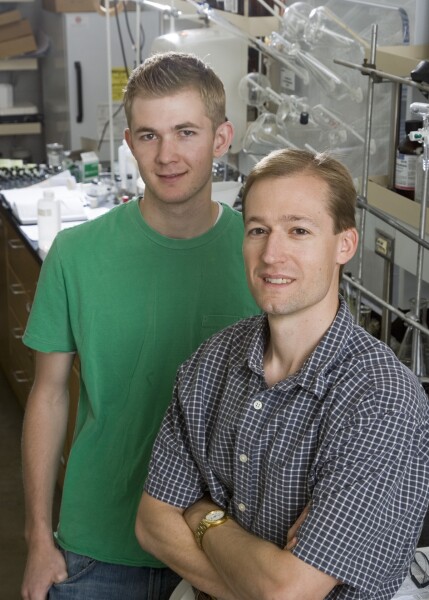 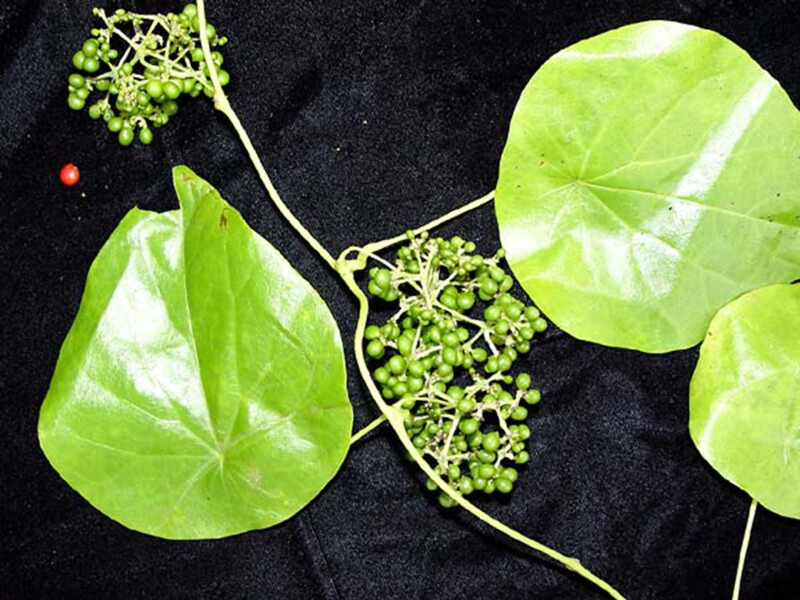 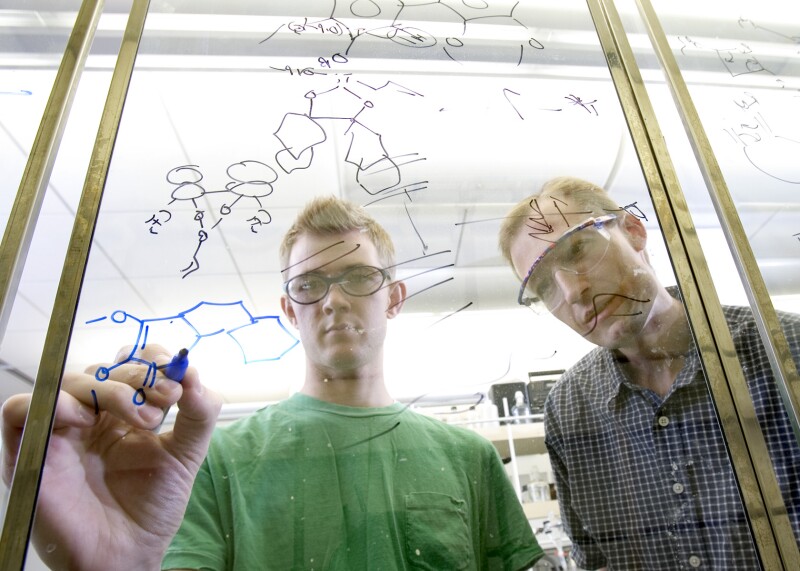 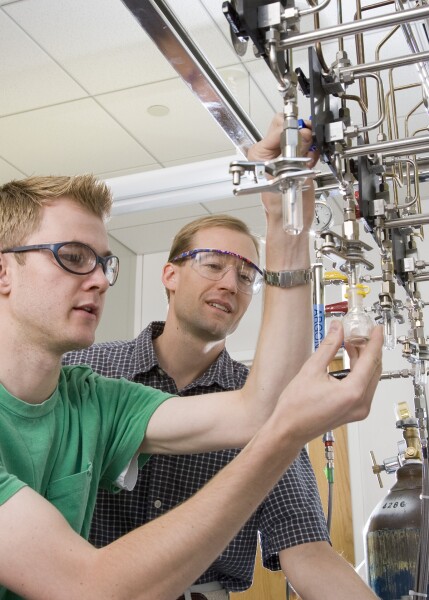 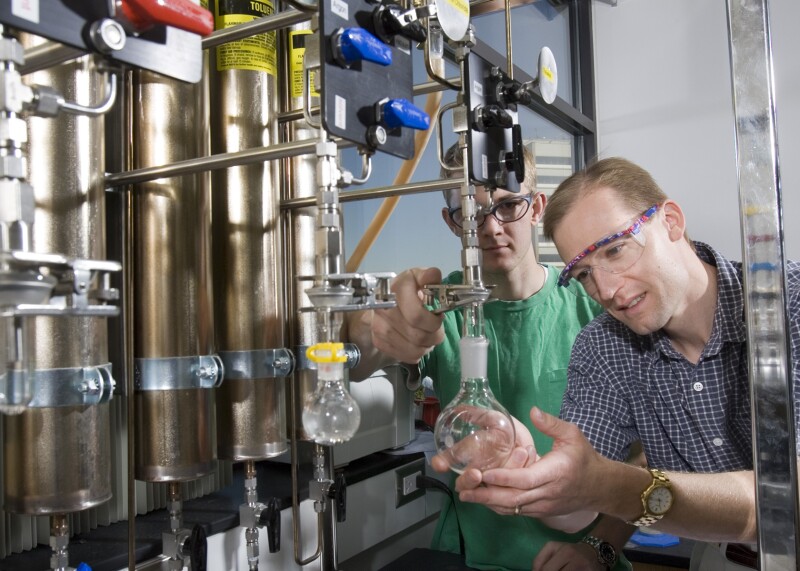 5 of 5
0608-14 023-L .jpg
Mark A. Philbrick/BYU Photo
1 of 5
Download this Gallery By clicking this link you agree to our Terms & Conditions
Related Articles
data-content-type="article"