BYU is pleased to announce it will be making several improvements to LaVell Edwards Stadium at the end of the 2018 season.

The project will add structural sections at the four corners of the stadium that will connect the existing four independent stadium stands at the mezzanine level. While no additional seating will be added to the stadium, these improvements will allow patrons to walk between stands without having to return to ground level.

The project will also increase the number of restrooms in the stadium by adding women’s, men’s and family-friendly facilities on the north and south mezzanine levels. The changes are intended to improve accessibility, safety and the overall patron experience at BYU football games and other stadium events.

Structural design for the project is currently under way and an architect’s rendering of the plan will be available to the public within the next few months. Patrons can expect to see preparations for the construction toward the latter end of the football season, but those preparations are not expected to impact game-day access this fall.

Project construction will begin immediately after the conclusion of the 2018 football season and is expected to be completed before the 2019 season begins. 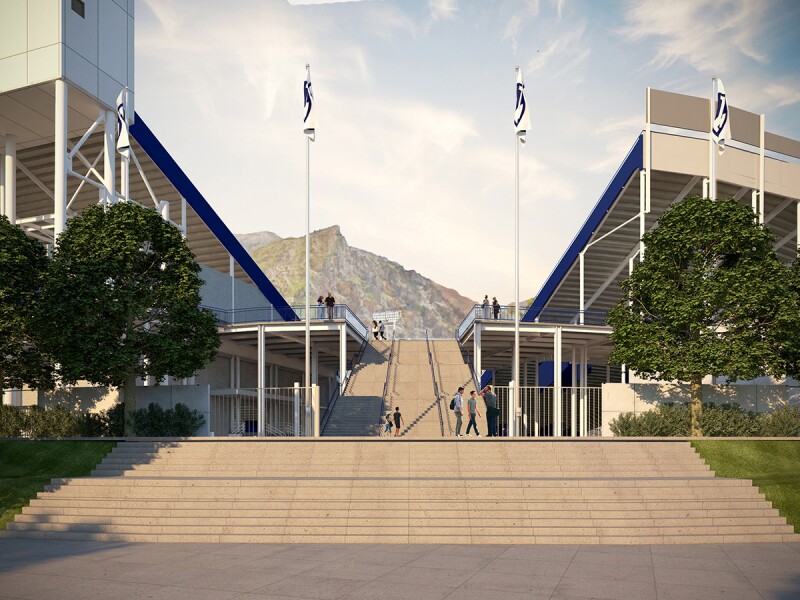 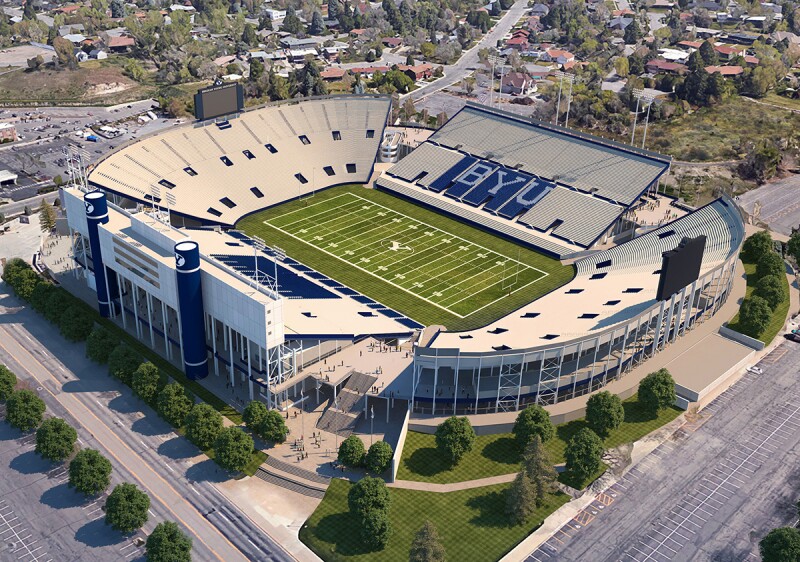 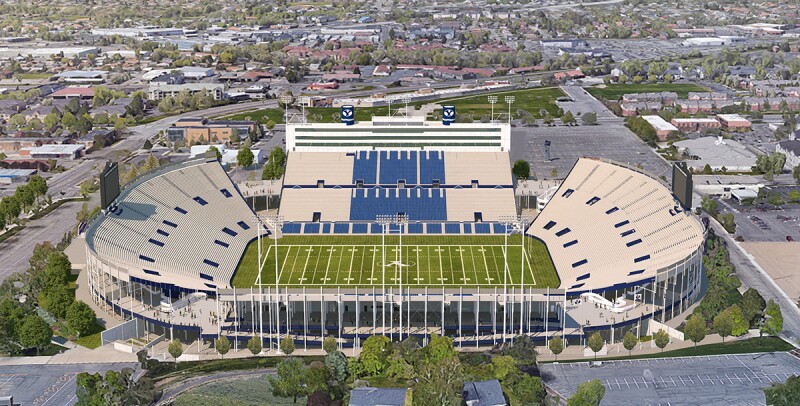 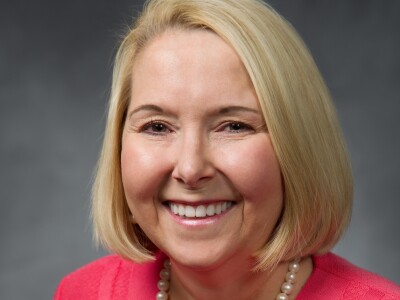 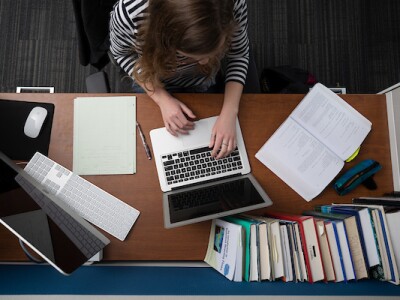 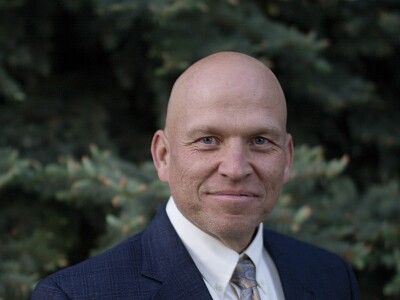