Over the weekend the BYU Center for Animation picked up its tenth “student Emmy” in the past seven years, this time for the farce X-ing, about an ill-fated pair of lovesick armadillos at a truck stop.

The film represents a reversal from the program’s most recent Emmy-winner. While Kites was a poignant tale of a grandson’s love, X-ing (pronounced “crossing”) identifies itself clearly as slapstick comedy with a major shock in the opening scene.

Simply finishing the film was a major achievement, BYU animators say, let alone winning the third-place College Television Award in the animation category, bestowed by the Academy of Television Arts & Sciences Foundation. That’s because the BYU program has become a victim of its own success.

After each successive student Emmy and student Academy award, more representatives from top studios such as Pixar and DreamWorks flocked to campus, eventually plucking students for internships and later full-time jobs. Many seniors with key responsibilities on X-ing graduated and were hired away before it was completed.

“That’s a very good thing – that’s why we’re here, to prepare the students for jobs, not to win awards. But it’s becoming more and more disruptive to the films,” said Center for Animation Director R. Brent Adams. “I’m very proud of the juniors who slugged this film through to finish it.”

One of those juniors was Stacey Bethers of Salt Lake City, who took over responsibility for lighting in X-ing after her predecessor was hired by Digital Domain to work on the remake of Tron.

“The light lead’s job is to direct the viewer’s eye and enhance the emotion of the film,” Stacey said, giggling a bit while watching a scene she lit that’s designed to surprise viewers. “When you start on one of these projects, you can’t really see the end from the beginning, but then you get there, and it’s such a blessing.”

Stacey went on to an internship at Pixar, where she learned more about lighting from work that had been done on Up. Then she got to work on commercials for Toy Story 3. Graduating in a few weeks, she has interviews with three top studios.

“This is such an amazing animation program, with professors who have actually been in the industry and can show us how to get to that level,” Stacey said. “Hopefully I can get there, too.”

Moy Parra, a junior from Mexico City, was the film’s animation lead and joined his peers in countless hours of painstaking work over about 12 months.

“I can’t believe it’s really done,” he said while re-watching his characters in the program’s million-dollar virtual reality theater. To Parra and his peers, the student Emmy is great, but “seeing it on the screen is the payoff, and seeing the audience reaction, seeing that they laugh when you hoped they would laugh.”

James Jackson and Jenny Harris Johnson were co-producers of X-ing and joined Adams at the awards gala Saturday in Los Angeles to pick up the award. It’s Jackson’s second student Emmy – he also co-produced Kites. He now works for Pixar. Carson McKay, the director of X-ing, is now at DreamWorks.

“This success continues to open doors and allows us to place more students of value out into industry,” said Kelly Loosli, associate professor of theatre and media arts. “In return, more and more studios are sending out their best to our campus,” noting that the Center hosted Steve Hickner, director of DreamWorks’ Prince of Egypt, earlier this month.

Ed Catmull, president of Pixar, declared BYU students "the best in the industry" at a press conference on campus in 2008.

"Over the years, Pixar has worked with a lot of different universities around the country and hired people," Catmull said. "One of the interesting things is, all of a sudden, in the last few years, we found that BYU has risen to the top. BYU has an extraordinary program here."

Another new development represents the BYU Center’s multidisciplinary focus. Later this month the BYU computer science department will graduate its first crop of students with an emphasis in animation. One of them will be Christopher Long, of Provo, who was a go-to guy for technical issues on X-ing. He put his computer science major to work by writing new code when the students’ software didn’t make the film look how they wanted it to. He also is in final interviews at a major studio.

Noting other campus departments that contribute to the animation program, Loosli said, “All of Visual Arts, Theatre and Media Arts, Industrial Design and the School of Technology, and Computer Science should be commended.”

Note: Because X-ing and other BYU animated films may still be entered in film festivals, they are not available for viewing online in their entirety. The Center for Animation hopes to release them sometime in the future. 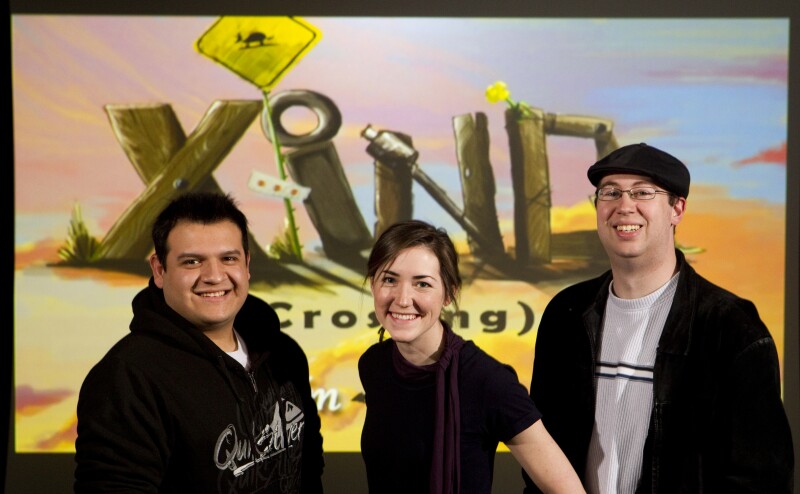 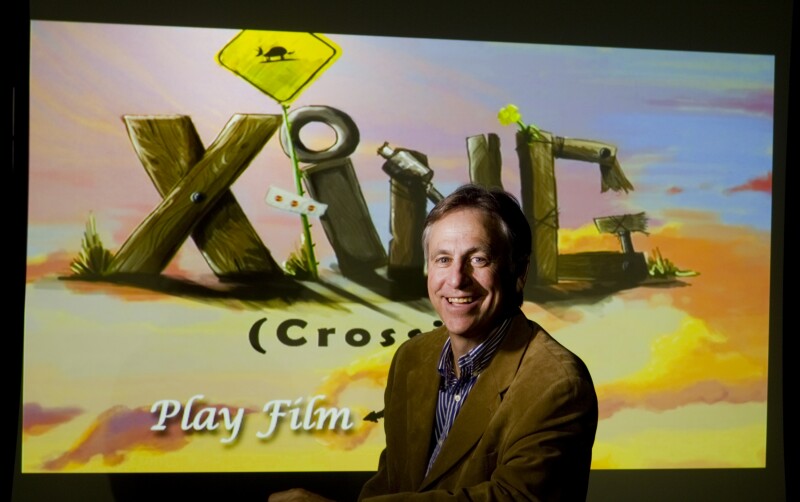 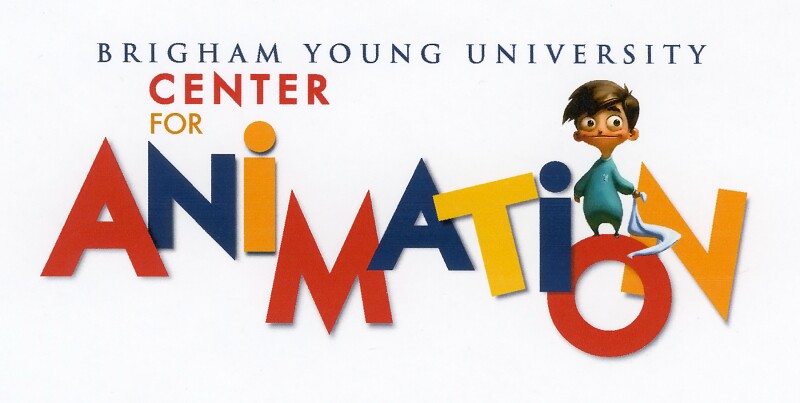 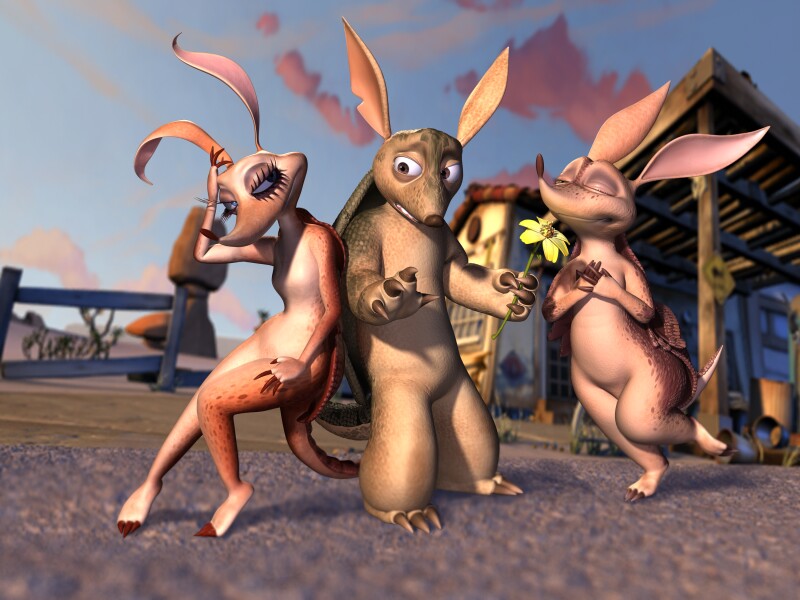 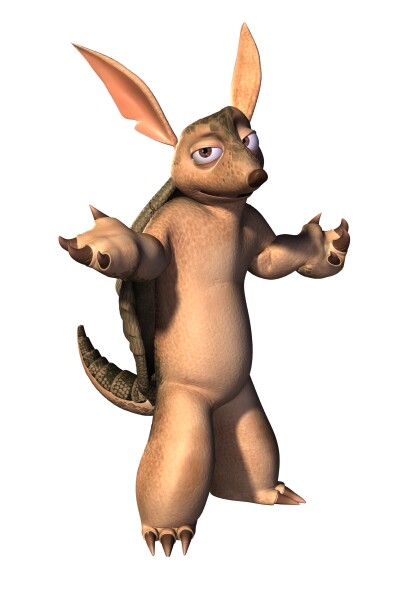 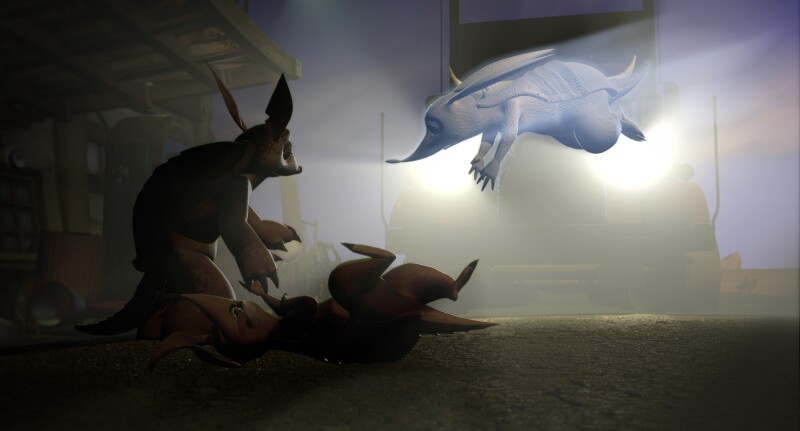 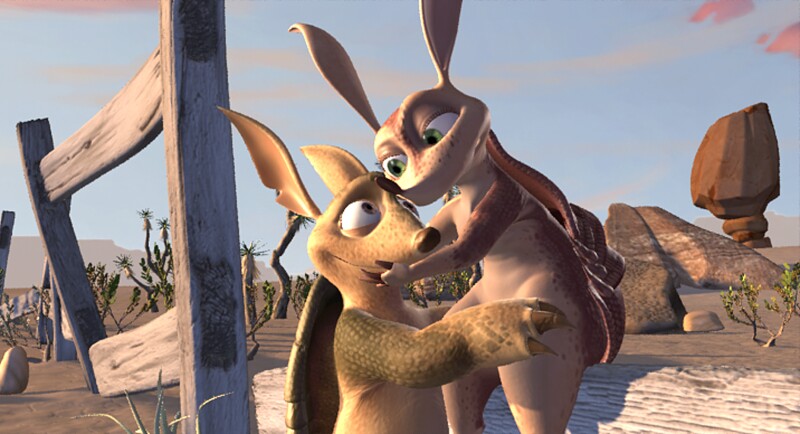 7 of 7
X-ing3.jpg
Jaren S. Wilkey/BYU Photo
1 of 7
Download this Gallery By clicking this link you agree to our Terms & Conditions
Related Articles
data-content-type="article"