A BYU professor invented the "zing" in General Mills' new carbonated yogurt product, now available in stores all over the country. Fizzix(TM), an extension of Yoplait's Go-GURT brand that comes in a tube, adds a tangy tingle to the traditional fruity flavor of yogurt that will "fizzify" the tongues of the 8- to 12-year-olds the company is targeting.

The carbonated yogurt technology is the university's latest successful combination of academic research with commercial success - BYU is fifth in the nation for generating licensing revenue per million dollars of research, according to the latest data available from the Association of University Technology Managers. Also, the Milken Institute's Mind to Market Study recognized BYU as seventh in the world for turning research into products for the marketplace, based on licensing income relative to research expenditures.

Lynn Ogden, professor of food science, first tasted the sensation of carbonated yogurt after he threw a block of dry ice into a bucket of yogurt more than 20 years ago. Inspired by the process for making homemade root beer, the dairy specialist had wondered how yogurt would taste after the gas bubbled through it. Years later, he brought the concept to his BYU laboratory, and he and his students experimented with the idea. It wasn't until Ogden tasted a batch that had retained its carbonation overnight while stored in a plastic soda bottle that he thought it had a shot to succeed as a commercial product.

Working with BYU's Technology Transfer Office, Ogden obtained a patent for carbonating "semi-solid spoonable foods, such as yogurt, custard, pudding, gelatin and ice cream" in 1997, and patents have also been issued in 28 other countries. In the meantime, he and his students continued to research the idea, giving presentations at academic conferences and publishing papers on it in scholarly journals such as the Journal of Food Science.

The "sparkling yogurt," as it was called then, was sold in the Creamery, BYU's on-campus dairy store, in 1995 and 1996. It sold better than traditional yogurt and performed very well in taste tests, but the specialized manufacturing and packaging requirements made mass production difficult. It was clear the university needed an experienced corporate partner with technical expertise and a vast distribution network.

Lynn Astle, then the director of the tech transfer team, undertook what turned into a decade-long quest to sell the technology to a food manufacturer. He garnered lots of interest in what was seen as an intriguing novel product. In Europe, where per capita yogurt consumption is much higher than in the United States, two large firms ran extensive studies that yielded positive results.

"Everybody liked it, but nobody wanted to be first" with such a unique new product, recalls Astle, who recently retired and consults with current director Mike Alder.

In early 2005, after earlier rejections, the university re-approached General Mills. Again, the food giant turned down the idea, citing policy that prohibited ideas developed outside the company. But a few months later, the company's new Worldwide Innovation Network, charged with finding promising product ideas, asked for samples and more information. A license was signed in August of 2006 (terms were not disclosed), and Fizzix(TM) appeared in stores in late July of this year.

"Brigham Young University was a great partner for us," said Lisa Schroeder, R&D Vice President, Yoplait division, General Mills. "The launch of Fizzix(TM) carbonated yogurt is an example of successfully bringing together two parties with complementary capabilities and resources to introduce a novel product to consumers."

Ogden has followed the introduction of the product with a kind of incredulous amusement. All the years of research and development - including the stretch where the yogurt kept exploding on him - culminated on the day in late July when he spied Fizzix(TM) on the shelf at a Smith's in Heber.

"It feels very satisfying to see the results of patience and persistence," Ogden says. "So much has been invested in its success, and now it will pay off." 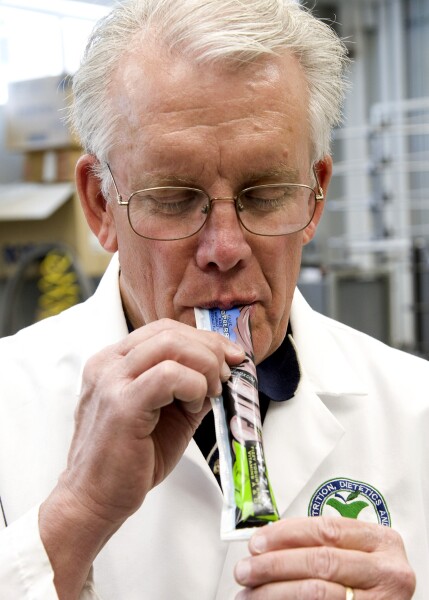 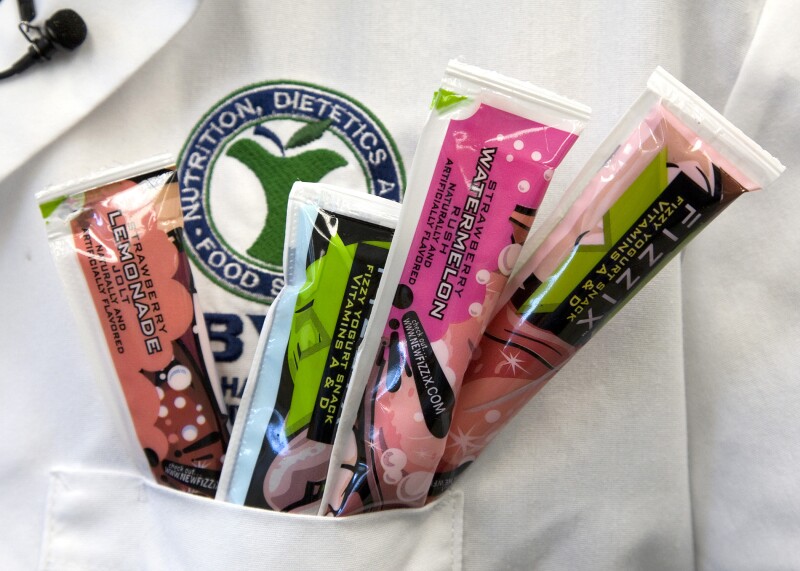 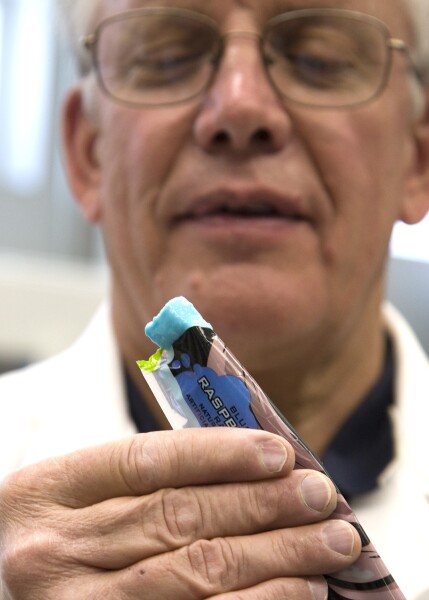 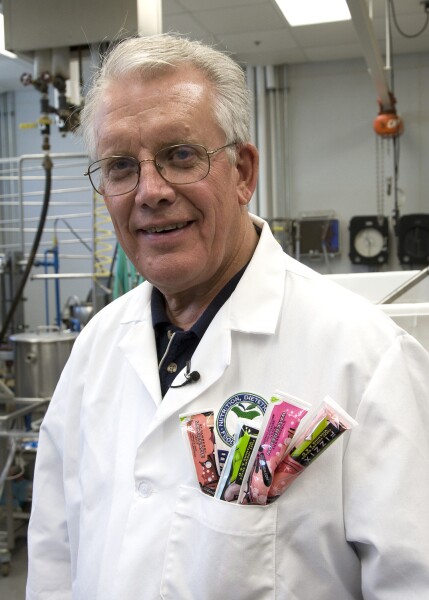 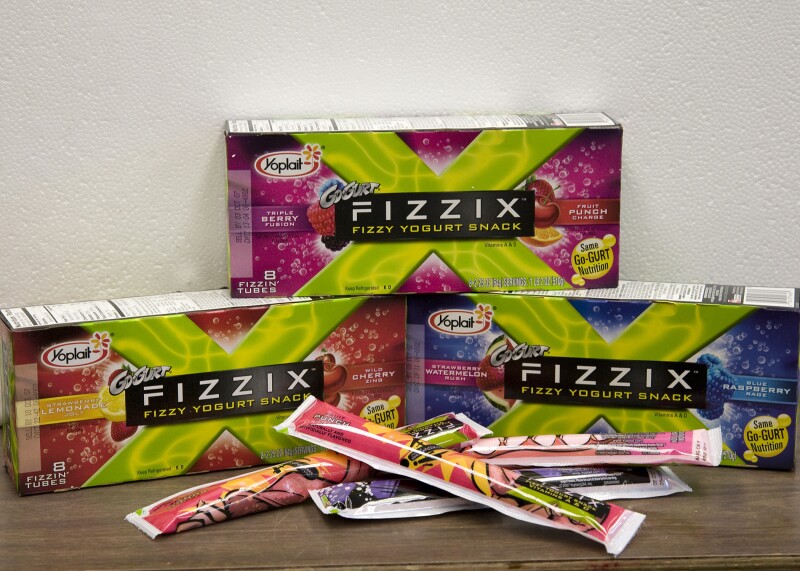 5 of 5
fizzix5.jpg
Mark A. Philbrick/BYU Photo
1 of 5
Download this Gallery By clicking this link you agree to our Terms & Conditions
Related Articles
data-content-type="article"