Price: $25-45 (with discounts for seniors, BYU students, employees and alumni)

Tickets: Available at the BYU Ticket Office in the Harris Fine Arts Center or Marriott Center, by phone at 801-422-2981 or online at byuarts.com

Tickets are $25-45, with discounts available for alumni, seniors, employees and students. Tickets can be purchased in person at the BYU Ticket Office in the Harris Fine Arts Center or Marriott Center, by phone at 801-422-2981 or online at byuarts.com.

"It's a night celebrating Frank Wildhorn's musicals," said Jeff Martin, producer of performing arts for the College of Fine Arts and Communications and presenter of the BRAVO! series. "This is a continuation of BYU's partnership with Frank, working with him on projects."

With Wildhorn on the piano, his musicals---including The Count of Monte Cristo, The Scarlet Pimpernel, Jekyll & Hyde and more---will get the concert treatment by the BYU Symphony Orchestra, the BYU Musical Theatre Chorus as well as a trio of Broadway stars

Norm Lewis made history in May 2014, as the first African-American actor to play the title role in The Phantom of the Opera on Broadway. He is known for his role as Javert in the London production of Les Miserables: The 25th Anniversary Concert, which aired on PBS, and has performed in dozens of Broadway and Off-Broadway productions. This will be Lewis' debut performance at BYU.

Jackie Burns recently finished standing-by for Idina Menzel for the role of Elizabeth in If/Then on Broadway. She was a member of the original cast of the Tony Award-winning revival of Hair as part of the Black Boys trio. Burns made her BYU concert debut in October 2013, with Frank Wildhorn and Friends.

Adrienne Warren made her Broadway debut originating the role of Danielle in the Tony Award-nominated Bring it On the Musical work. She was also seen at the Apollo as Lorrell in Dreamgirls, a role she also played on the subsequent national tour. Warren made her BYU concert debut in October 2013, with Frank Wildhorn and Friends.

This performance is sponsored by BRAVO! Professional Performing Arts at BYU, the university's concert series that hosts world-renowned guest artists from across the globe. 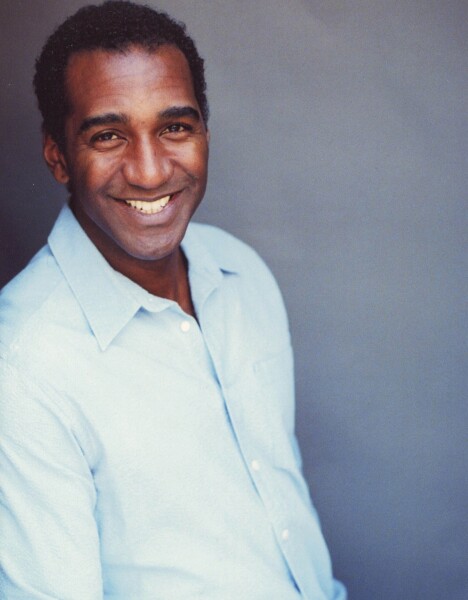 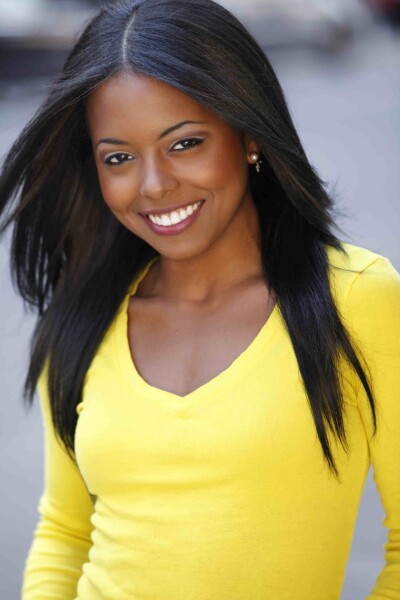 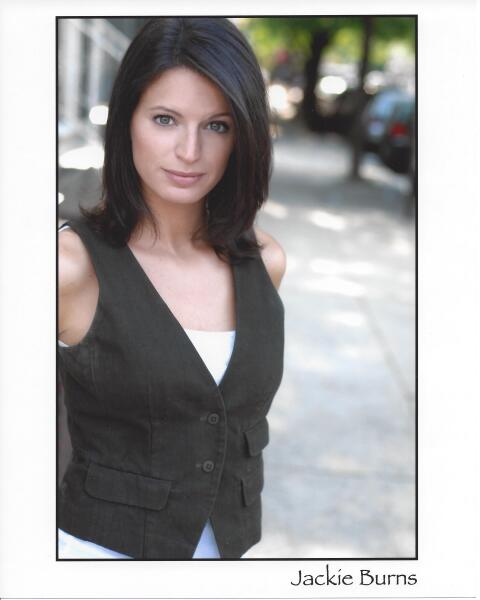 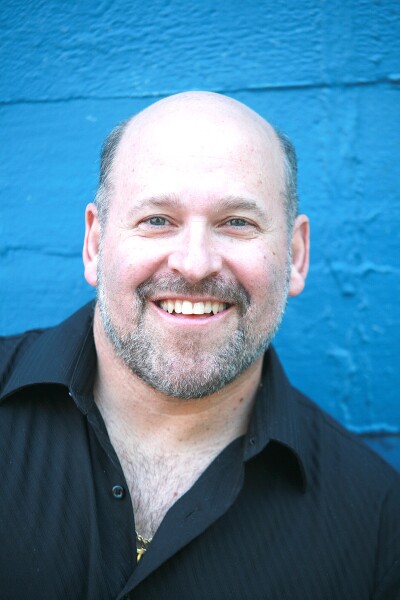