Not a Halloween gag, but an approach to preventing wildfires

BYU student Heather Finch approached the lab with all the tools she needed to analyze the Black Fingers of Death. She slowly lifted the container’s lid and found, as expected, the fingers had choked all the life out of their host.
Don’t let the name fool you, Black Fingers of Death (BFOD) has nothing to do with ghouls, ghosts or zombies. The good news is that the cryptically named fungus is a threat to an invasive weed rather than humans.

Throughout the Western United States, a plague of cheatgrass has taken over beautiful meadows and hindered local ecosystems. Researchers have looked for ways to mitigate the growth of this weed, which is also a fire hazard after it dries out.

“We’re in the process of finding the best way to apply BFOD to open spaces and hopefully prevent a lot of destruction,” Finch said.

There are two types of cheatgrass seeds; dormant and non-dormant. Up to this point, research had found that BFOD could effectively eliminate dormant seeds even when adequate nutrients and water are available to the seed. Finch’s research focused on finding out if the fungus could kill non-dormant seeds.

“We first believed BFOD had no chance of killing non-dormant seeds,” Finch said. “As soon as these seeds get enough water, they grow. However, we found that if it rains just a little bit, BFOD can start to infect the seed and does kill it so that by the next time it rains, the fingers appear on the seeds, indicating they’re all dead.”

Currently, most herbicides that attempt to kill cheatgrass only eliminate the plant, but leave the seeds behind. BFOD targets the seeds specifically to prevent future growth and proliferation of the weed.

Finch recognizes that the opportunity to get involved in this research has bridged the gap from the classroom to the real world.

“It’s one thing to have classroom experience, it’s another thing to go out in the field and say I’ve had one on one experience with a problem,” Finch said. “I’ve seen what kind of devastation it can create, and I’m trying to help create a solution to the problem.”

Under supervision from Phil Allen, professor of plant and wildlife sciences, Finch has studied the Black Fingers of Death fungus since her second semester at BYU while pursuing her undergraduate degree in environmental science. She received $1,500 from an ORCA grant, and will submit this research to a peer-reviewed journal next year. She will continue to study BFOD as she begins her Master’s degree this Winter.

Finch’s sister, Ashley, a sophomore nursing major, is also part of the team of students involved in researching BFOD and focuses on learning about the toxins involved. The Finches are from Fruitland, Idaho.

ORCA is accepting applications through October 28. Click here to apply. 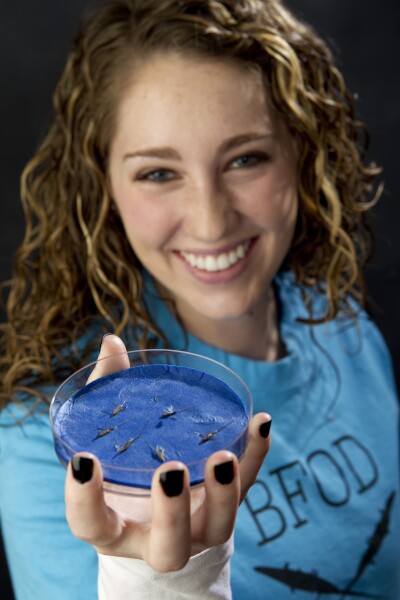 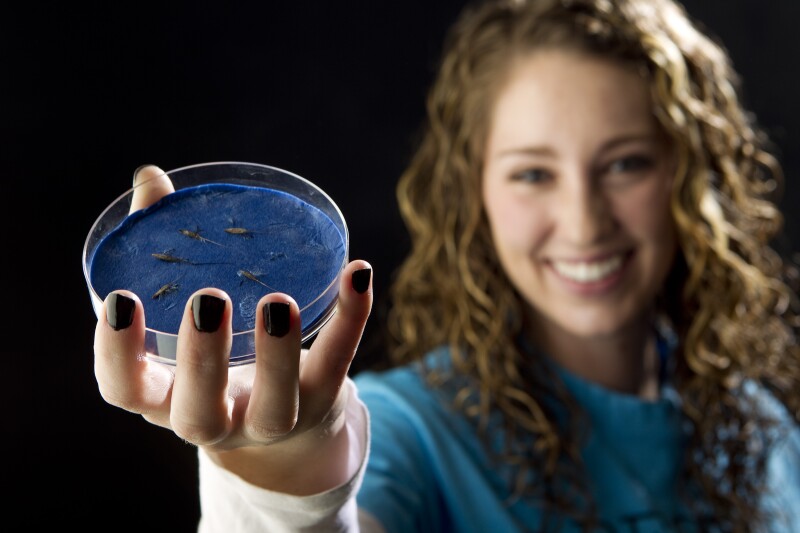 3 of 3
WEBBANNER 1110-37 110.jpg
Jaren S. Wilkey/BYU Photo
1 of 3
Download this Gallery By clicking this link you agree to our Terms & Conditions
Related Articles
data-content-type="article"